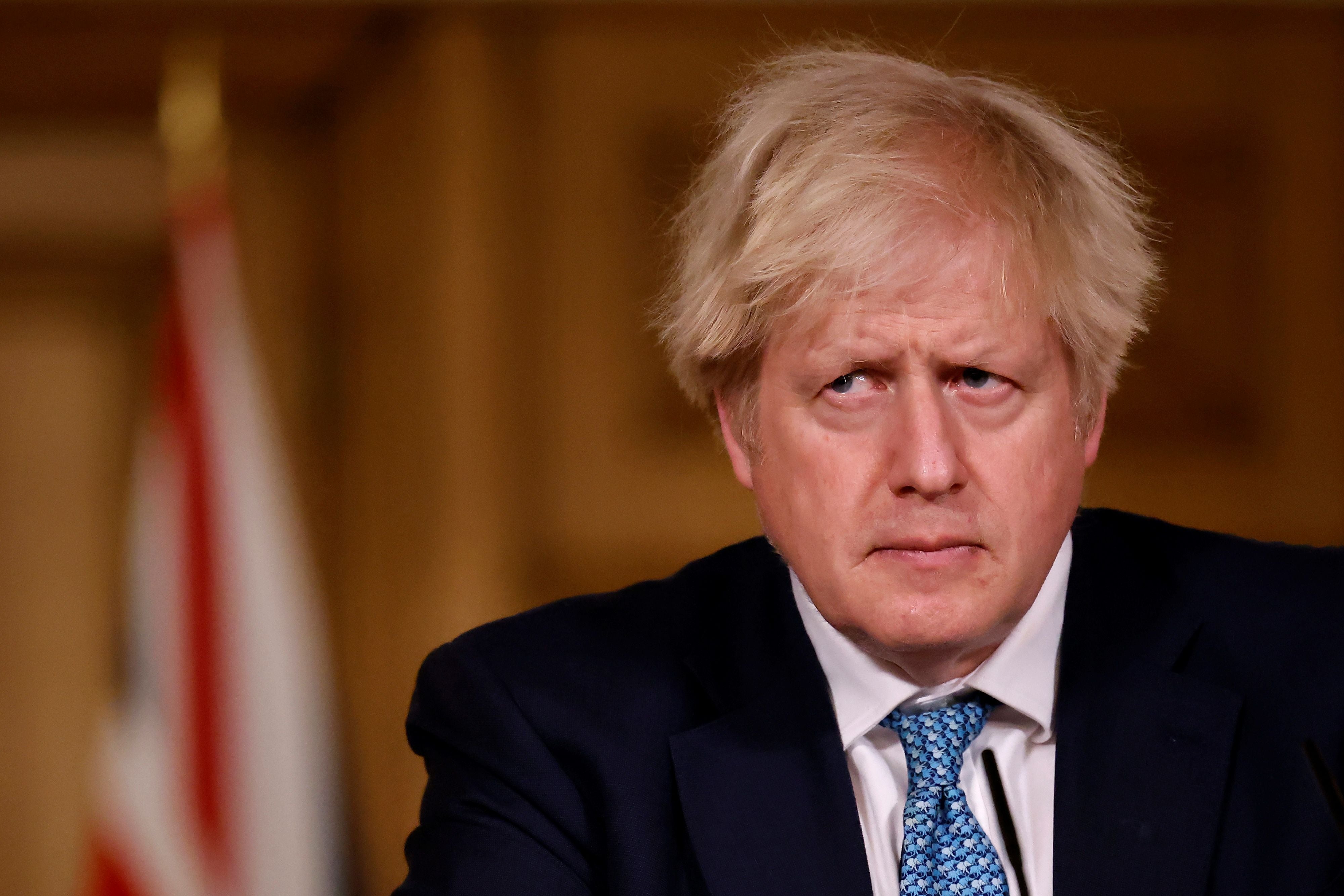 o matter how hard he must try, how disciplined and grim-visages he is determined to be, the prime minister simply cannot help himself: he always overpromises and, putting it charitably, sometimes underdelivers. It has been if true of Brexit, to widespread frustration, and it has been even more acutely true of the response to Covid. The boy can’t help it.

Not for the first time, the prime minister is being a little too optimistic perhaps. It is coming up to a year since he declared that the virus would be “sent packing” in 12 weeks, once the famous sombrero had been flattened. In the summer the “world beating” Serco test and trace system was supposed to “very greatly” defeat the disease. In July a “significant return to normality by November at the earliest” was envisaged. This was indeed followed by a succession of relaxations, only to them be reversed, as it happens in November. “Cancelling Christmas” was then ruled out as “inhuman”, only to be ruled back in a few days before the “holidays” started. Where once he ridiculed a second and then a third national lockdown he was eventually forced to do so.

0 0 0 0
Previous : Around 20,000 young people still unable to access online learning in Greater Manchester, Andy Burnham says
Next : Scientists shoot record-breaking laser into space in the hope of unlocking the secrets of time