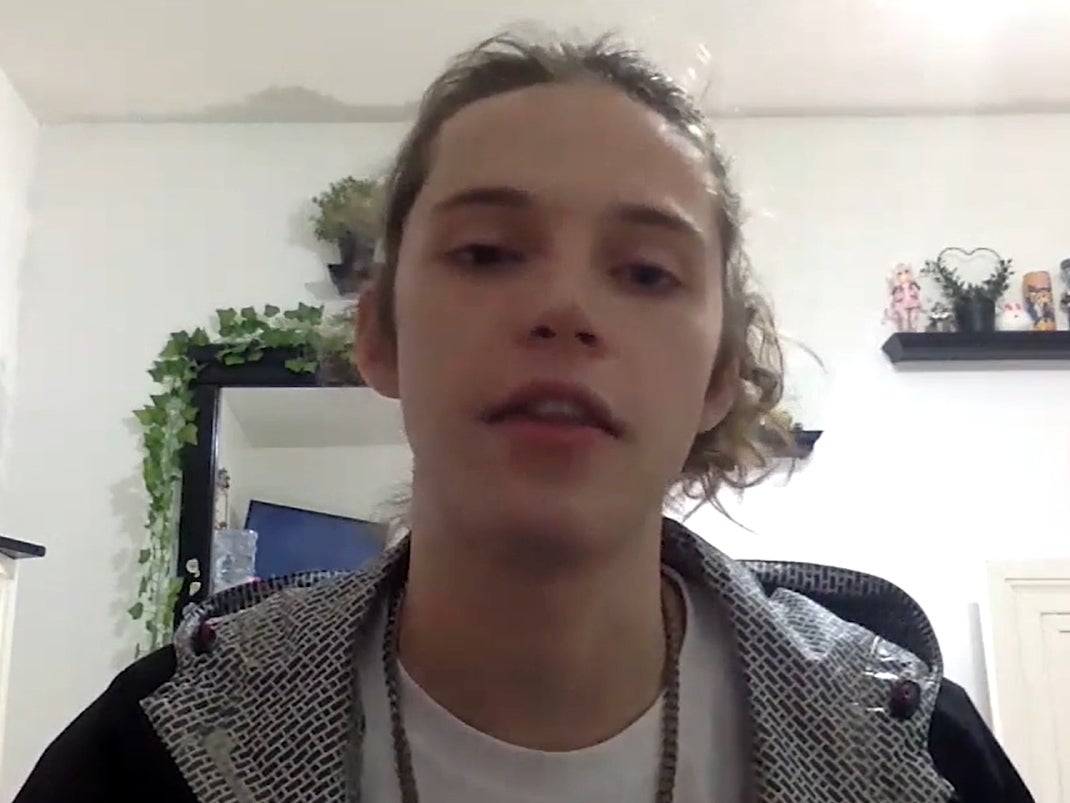 A teenager from Texas says he’s in hiding after he reported his own father to the FBI for his involvement in the Capitol riots.

Guy Reffitt, from Wylie, Texas, has since been arrested for allegedly being part of the riotous mob that attacked the US Capitol building on 6 January.

He was arrested after recordings from the riots by Fox News were used to identify him by authorities, according to the FBI.

According to The Times, federal investigators contacted Jackson Reffitt and he helped “prove what they were trying to investigate.”

An FBI affidavit said that when Guy Reffitt’s children expressed alarm upon his return, he allegedly told them that “if you turn me in, you’re a traitor and you know what happens to traitors…traitors get shot.”

The father has since been charged with unlawful entry, for being in the US Capitol, and obstruction of justice, for threatening his family to prevent them from talking to the police.

“I put my emotions behind me to do what I thought was right,” Jackson Reffitt told The Times, adding that he did not regret his decision and he was unsure if his father was aware he had reported him.

“I am afraid for him to know,” he said. “Not for my life or anything, but for what he might think.” He said he was hopeful that their relationship could be repaired in time.

The teenager is reportedly no longer staying at his family’s home and declined to say where he was for fear of his safety when asked by the newspaper.

Guy Reffitt could not be reached by The Times on Sunday, and it was not immediately clear whether he had legal representation.

Jackson Reffitt said he had “just wanted someone to know” that his father was threatening to do “something big.”

“I didn’t know what he was going to do, so I just did anything possible just to be on the safe side,” he said.