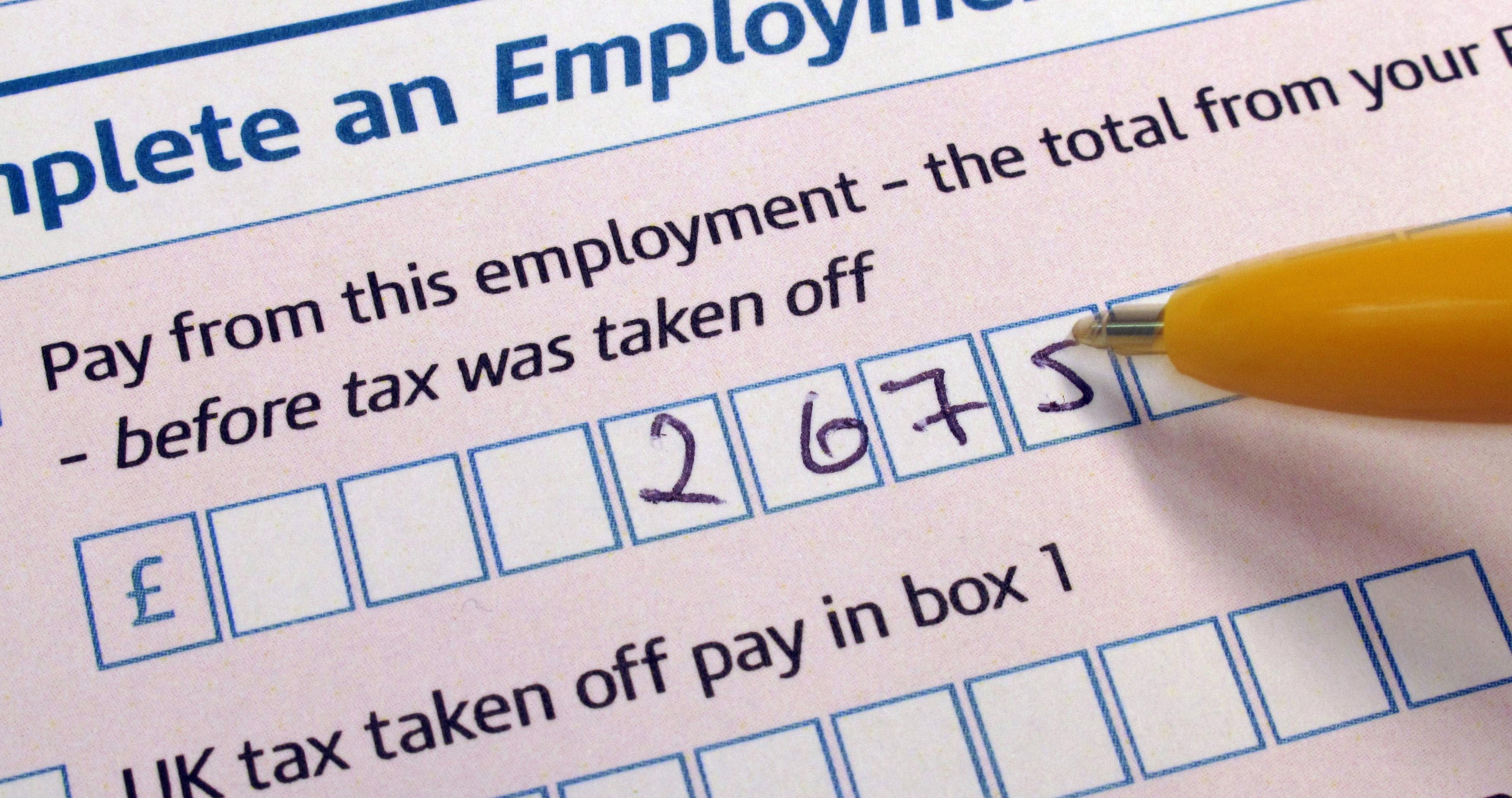 Self-assessment taxpayers have been given an extra month to file their online returns because of the “immense pressure” caused by the coronavirus pandemic.

HM Revenue and Customs (HMRC) confirmed that anyone who cannot submit their forms by 31 January will not be fined £100 – as long as they do it by 28 February.

However, taxpayers are still obliged to pay their bill by 31 January and interest will be charged on amounts outstanding after that date.

“We recognise the immense pressure that many people are facing in these unprecedented times and it has become increasingly clear that some people will not be able to file their return by 31 January,” said HMRC‘s chief executive Jim Harra.

“Not charging late filing penalties for late online tax returns submitted in February will give them the breathing space they need to complete and file their returns, without worrying about receiving a penalty.

“We can reasonably assume most of these people will have a valid reason for filing late, caused by the pandemic.”

More than 3 million people have not yet submitted their return, according to HMRC, which expects a total of 12.1 million self-assessment returns for the 2019-20 tax year.

Last year 11.1 million people filed a return on time, but more than 70,000 were submitted on deadline day, and 26,562 people completed their returns in the final hour.

Mel Stride, chair of the Treasury Committee, welcomed the move to waive the late filing penalty.

She said: “The Treasury Committee has highlighted that in the current circumstances, it may be difficult for people to meet the January 31 deadline for filing a self-assessment tax return, which may have resulted in an automatic £100 penalty.

“The decision will provide the flexibility that many individuals and businesses require during this difficult time.”

Customers can set up an online payment plan to spread self-assessment bills of up to £30,000 over up to 12 monthly instalments, HMRC said.

Those with bills of more than £30,000, or who need longer than 12 months to pay their bill, can contact HMRC to discuss time to pay.

0 0 0 0
Previous : Dr Fauci urges Americans to not ‘get complacent’ as Covid hospitalisations and cases decline
Next : Edinburgh’s iconic Jenners department store to close after more than 180 years