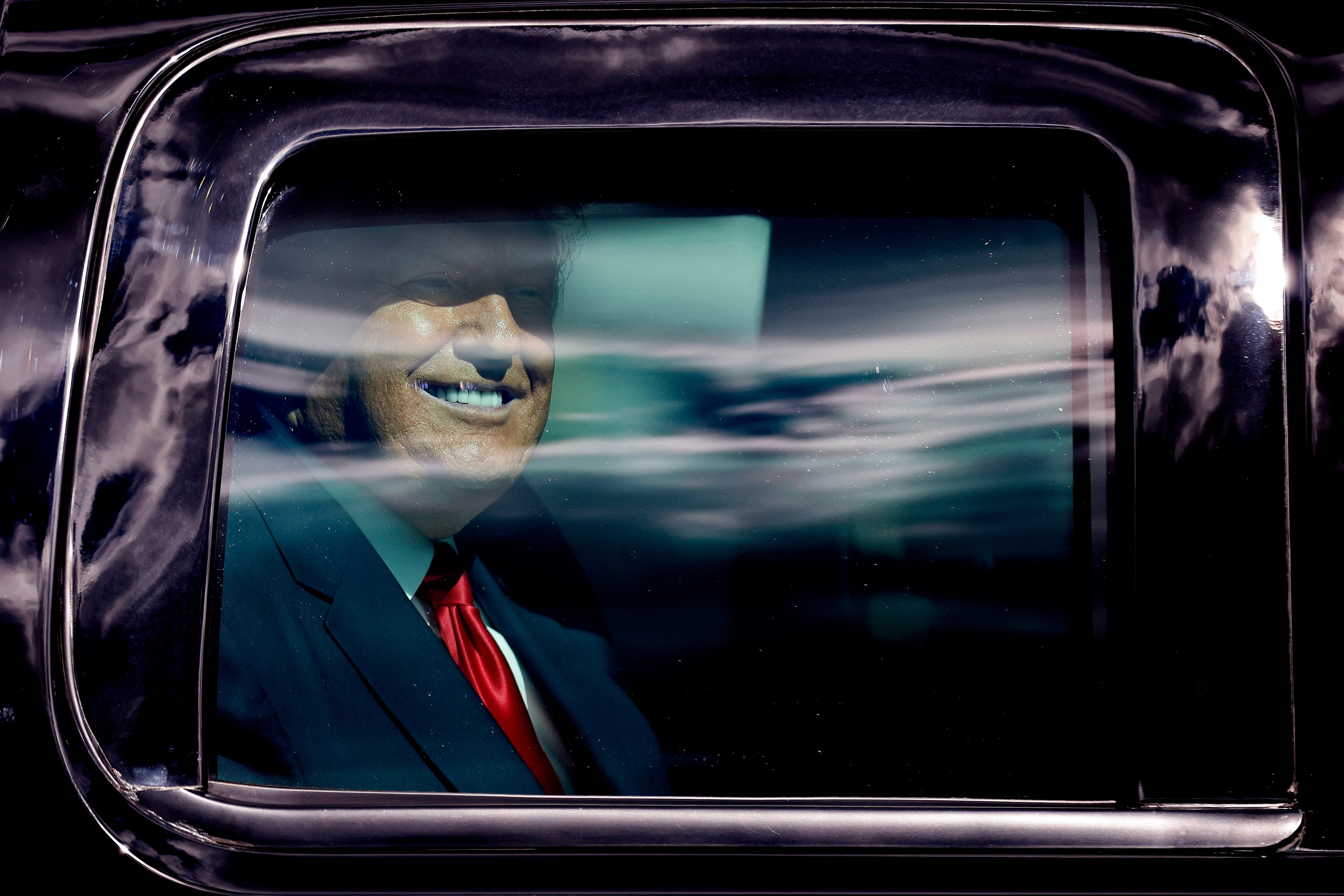 The US Supreme Court has dropped multiple emoluments cases against Donald Trump accusing him of profiting off the presidency, describing the remaining cases as “moot” now that he is no longer in office.

In tossing out the remaining cases against the former president, the nation’s highest court also ordered appeals courts in New York and Virginia to dismiss the lawsuits against him.

The justices threw out lower court rulings that had allowed the lawsuits – one filed by the District of Columbia and the state of Maryland and the other by plaintiffs including a watchdog group – to proceed, while also declining to hear Mr Trump’s appeals of those decisions.

Plaintiffs accused the former president of running afoul of the Constitution’s “emoluments” provisions that bar presidents from accepting gifts or payments from foreign and state governments without congressional approval.

The plaintiffs had asked the Supreme Court to reject Mr Trump’s appeals because the dispute would disappear once he left office last Wednesday.

In one of the cases, plaintiffs including the nonprofit watchdog group Citizens for Responsibility and Ethics in Washington (CREW), a hotel owner and a restaurant trade group said the former Republican president’s failure to disentangle himself from his businesses had made him vulnerable to inducements by officials seeking to curry favor.

The plaintiffs said that they lost patronage, wages and commissions from clients who chose Mr Trump’s businesses over theirs because of the ability to gain the former president’s favor.

After a federal judge initially threw out the case, the New York-based 2nd US Circuit Court of Appeals revived it in 2019.

A 2020 decision by the Richmond, Virginia-based 4th US Circuit Court of Appeals allowed the similar lawsuit by the District of Columbia and Maryland to proceed.

That suit focused on the Trump International Hotel in Washington, which became a favored lodging and event space for some foreign and state officials visiting Washington.

A third lawsuit filed by congressional Democrats against Mr Trump ended last year after the Supreme Court refused to hear their appeal of a lower court ruling that the lawmakers lacked the necessary legal standing to pursue the case.

Reuters contributed to this report