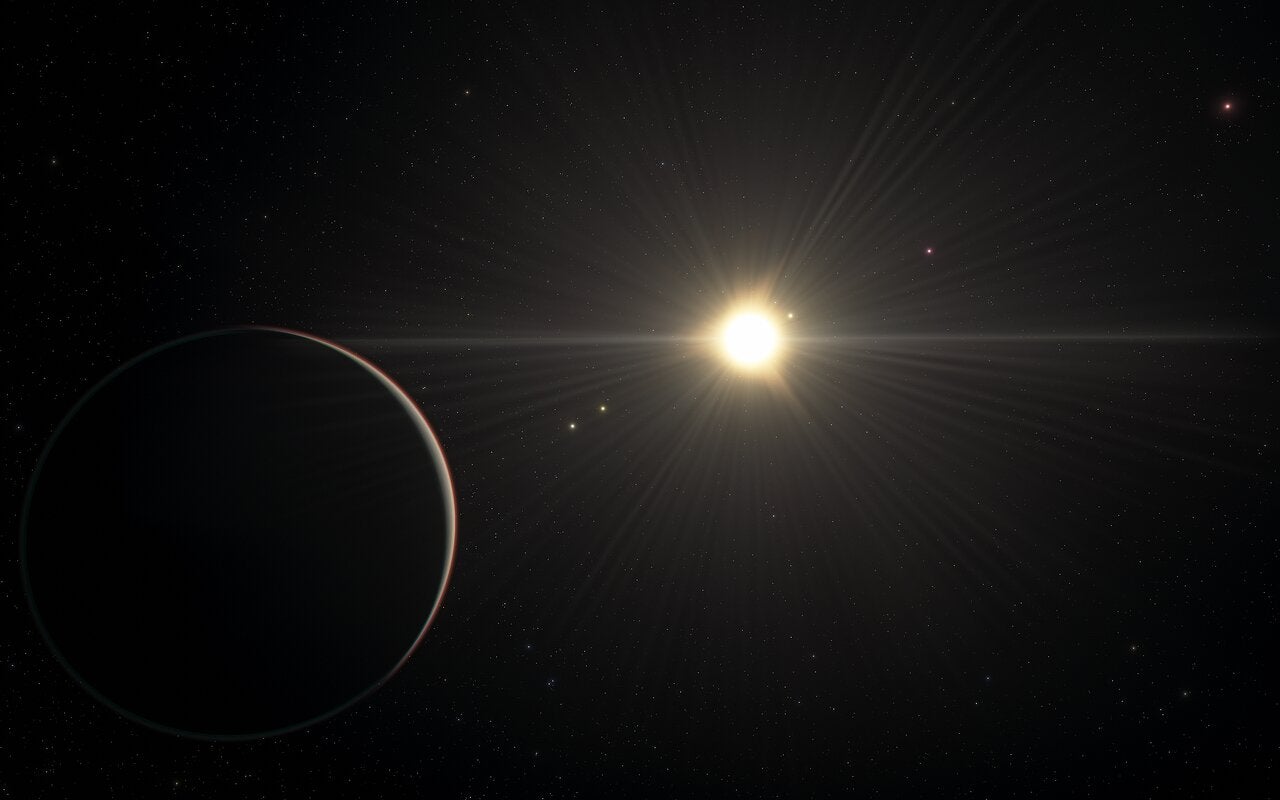 Astronomers have found a “very special” solar system with six planets that are locked in a strange rhythm.

As well as representing a glimpse at a very unusual planetary system, researchers hope that the set of worlds – moving around a star known as TOI-178, some 200 lightyears away – could shed light on how planets including those in our solar system are born and evolve.

In contrast to the unusual rhythmic order of the planets as they move around the Sun, the planets themselves are very much out of the expected order, scientists said.

Taken together, the system offers a very unusual look at a neighbourhood of planets very different to our own, the researchers write in a journal article describing the findings and published in Astronomy and Astrophysics.

Of the six planets in the system, all but the one closest to the star move around in a rhythmic dance as they complete their orbits. Their “resonant” movements means there are patterns that repeat as they go around, with planets sometimes aligning as they go.

Such a phenomenon has been seen before, in the moons around Jupiter. But the TOI-178 planets move in a much more complex “chain of resonance”, representing one of the longest ever found.

They move in a 18:9:6:4:3 chain, meaning that in the time the first in the chain completes 18 orbits, the second has done nine, and so on. The pattern is so reliable that even though scientists were only able to initially observe five planets, they could infer the missing one by its place in the chain.

The neat resonance is an indication of the planetary system’s past, the researchers say. “The orbits in this system are very well ordered, which tells us that this system has evolved quite gently since its birth,” said co-author Yann Alibert from the University of Bern.

But that exists in strange contrast with the unusual lack of order in the planets. In our own system, the rocky and dense planets sit closer to the star, with the fluffier and less dense gas ones further out to the edge; in the TOI-178 system, they appear much more mixed up.

“This contrast between the rhythmic harmony of the orbital motion and the disorderly densities certainly challenges our understanding of the formation and evolution of planetary systems,” said Adrien Leleu from the Université de Genève and the University of Bern, who led the study.

When scientists initially looked at the system, they though tit was made up of two planets going around together in the same orbit. It was only later they realised that it was in fact much more complex than that.

“Through further observations we realised that there were not two planets orbiting the star at roughly the same distance from it, but rather multiple planets in a very special configuration,” Leleu said.