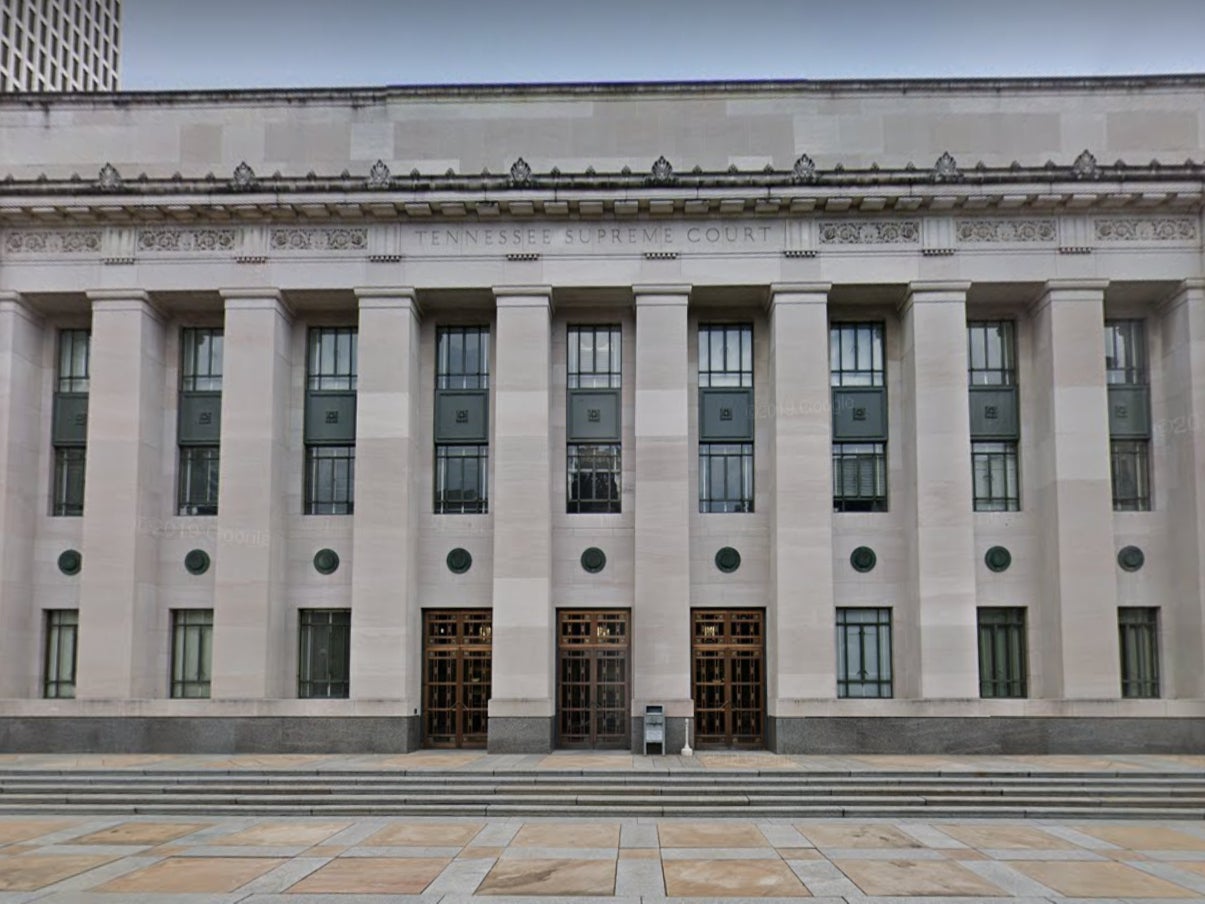 A Nashville attorney has had his license suspended for four years after he posted advice to a Facebook friend allegedly detailing how she could get away with murder.

In 2017, attorney Winston Bradshaw Sitton responded to a Facebook friend who had inquired on the social networking site about the legality of carrying a gun in her car, according to court documents filed in the Supreme Court of Tennessee on Friday that were obtained by ABC News.

The Facebook friend had written in her post about a “tumultuous” breakup with her ex-boyfriend, who was also her child’s father, and Mr Sitton responded by giving the woman advice on how she could “kill” him.

Mr Sitton wrote in reply to the woman that “if you want to kill him, then lure him into your house and claim he broke in with intent to do you bodily harm and that you feared for your life.”

He added: “Even with the new stand your ground law, the castle doctrine is a far safer basis for use of deadly force.”

He emphasised that his advice was being given “as a lawyer” and said that if the women was “remotely serious” that she should delete the thread as it could be used as evidence for premeditated murder.

In response, the woman said that she wished her ex-boyfriend “would try,” and Mr Sitton then advised her to “keep mum about this.”

ABC reported that Mr Sitton had never actually met the woman he spoke to on Facebook, but had been friends with her on the social media platform for around a year at the time of the comments.

The woman later deleted the Facebook post, but her ex-boyfriend screenshotted the exchange and passed them on to the Tennessee Board of Professional Responsibility, the court documents state.

The proceedings were not criminal, but Mr Sitton’s conduct was found on Friday to be “prejudicial to the administration of justice”.

Mr Sitton was handed a four year suspension from practicing law, but only one of those will be active with the following three served as probation.

In a statement posted to his firm’s Facebook page, Mr Sitton said that he regretted “the way this utterance was phrased” but claimed that his comment was “intentionally caustic and cynical.”

Mr Sitton added: “I adamantly contest the finding that my gratuitous commentary offered to a battered woman, who was being threatened and abused and harassed by her son’s father, was legal advice as to how to commit a crime or in any way violated my legal duties as either a citizen or as a lawyer.”

However, in her written opinion, Tennessee Supreme Court Justice Holly Kirby described the case as “a cautionary tale on the ethical problems that can befall lawyers on social media.”

Justice Kirby added: “It is hard to conceive of any reason why a lawyer, any lawyer, would offer instructions on how to commit murder and stage a concocted defence.”