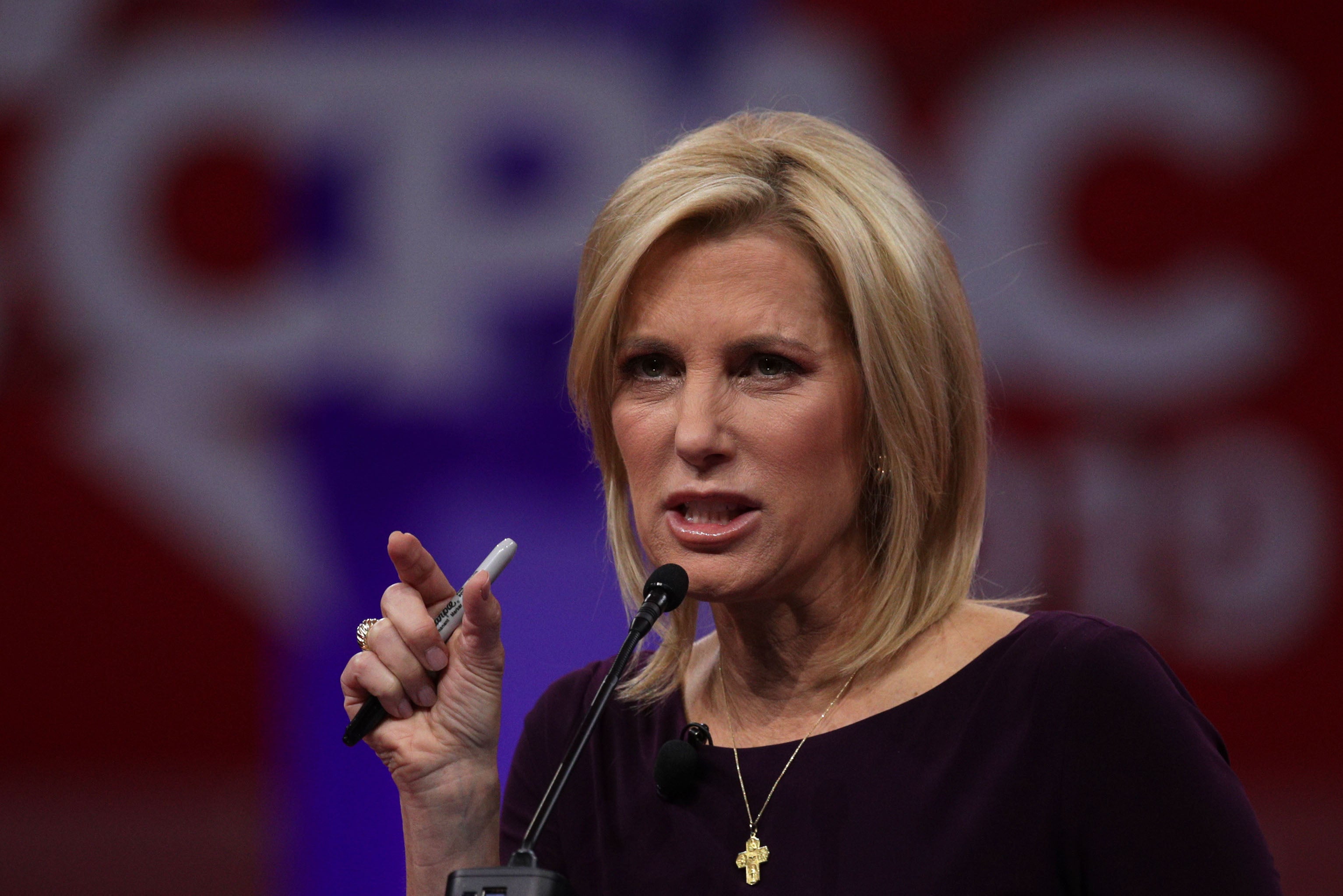 ‘My sister is pathetic’: Laura Ingraham’s brother slams her criticism of Dr Fauci on Twitter

On Sunday, Ms Ingraham shared an article on Twitter about Dr Fauci discussing the deadliness of the new strain of Covid-19 found in the UK, commenting: “Dr Doom is back.”

Curtis Ingraham retweeted his sister, commenting: “My sister is pathetic! Criticizing Dr. Fauci?! What is your expertise exactly Laura beyond spinning lies and conspiracies? Apologies Dr Fauci and huge thanks!!!”

It is not the first time that Mr Ingraham has gone after his sister online and in his bio on Twitter he describes himself as a “seeker of justice, accountability and honesty”, a “sibling fact checker” and that he has “hypocrisy in my sights”.

A former Wall Street banker turned educator, his political views are very different from the host of The Ingraham Angle, one of the staunchest supporters of Donald Trump during his presidency.

Only the previous week he retweeted two of her posts declaring: “My sister needs her head examined!” on one, and asking: “Laura, what the hell is wrong with you?!?!” on another.

Their previous online confrontations include Mr Ingraham hitting back at Ms Ingraham after she criticised Speaker of the House Nancy Pelosi’s “impeachment messaging”.

Mr Ingraham tweeted back: “Laura, leave it to you to describe the truth and facts supporting the articles of impeachment as messaging.”

He continued: “That is what you do every night as you attack and smear those true Americans defending our democracy. Do you get my message?”

On another occasion Ms Ingraham likened climate activist Greta Thunberg and other young people who support her cause to the Children of the Corn from the Stephen King horror story.

Sharing an article about his sister’s comments, Mr Ingraham wrote: “Clearly my sister’s paycheck is more important than the world her three adopted kids will inherit.

“I can no longer apologize for a sibling who I no longer recognize. I can and will continue to call out the monstrous behavior and the bully commentary born out of anger.”

The sibling relationship has also been strained by Ms Ingraham’s statements regarding the LGBT+ community. Mr Ingraham is gay.

In an interview with The Daily Beast in 2018, headlined “Laura Ingraham’s Brother Goes to War Against Her”, he said that he had put aside his sister’s political views for a long time, but with the advent of Donald Trump’s presidency and the launch of her show he could no longer remain silent.

“The divisiveness in this country has cut through not just friendships, but it’s cut through families. I was doing that dance with my sister for a while, we were very tight, her anger was funny to me back then,” he told the publication.

“It is not easy for me. My heart has been bruised, it has been kind of irreparably bruised. But I’m trying to illuminate and shed a light on hypocrisy.”