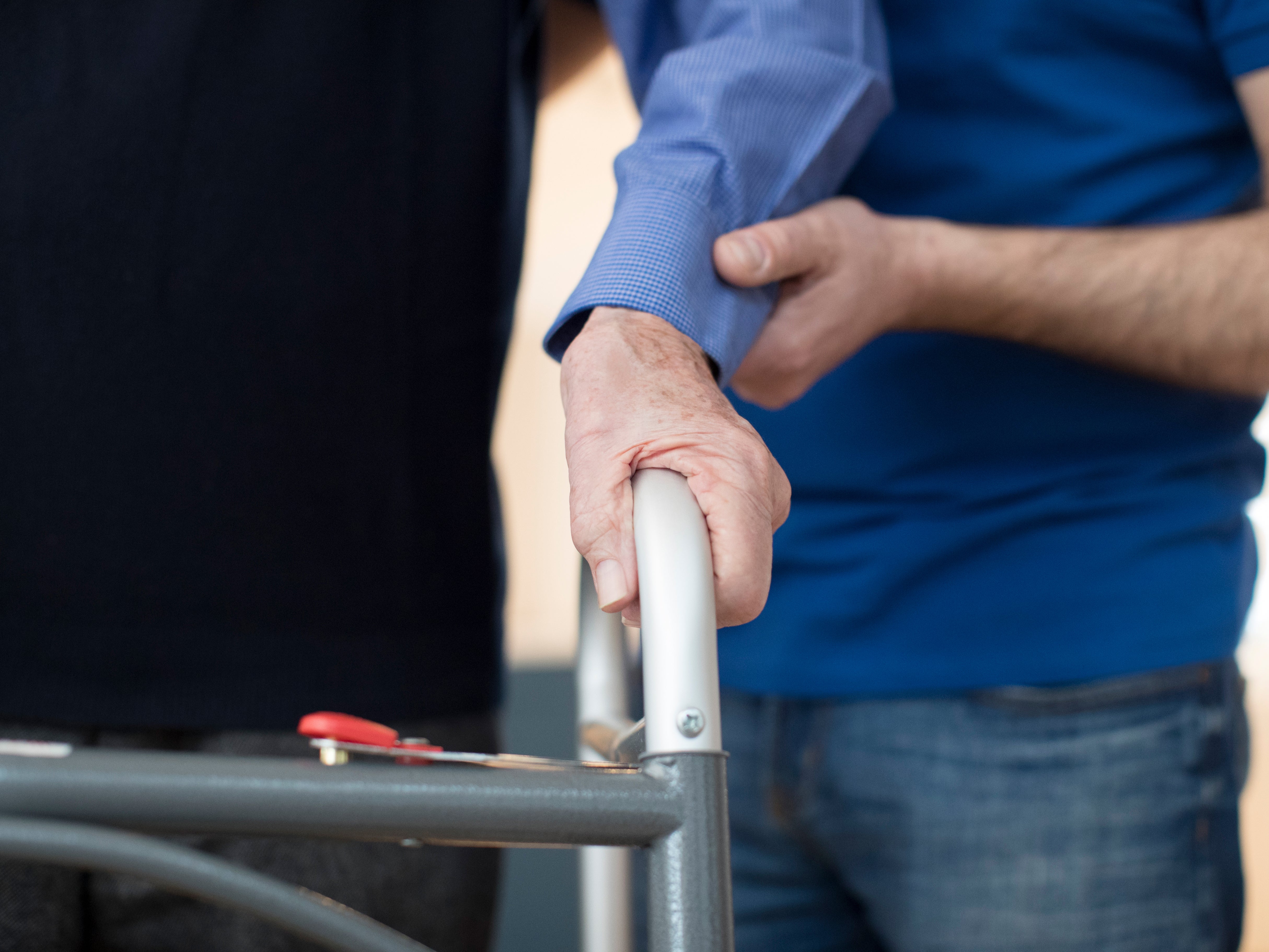 Men in low-skilled jobs or care, leisure and service roles are more than three times as likely to die from Covid as professionals, according to new data.

Office for National Statistics (ONS) figures show there were 7,961 coronavirus-related deaths registered among the working age population (those aged 20 to 64 years) in England and Wales between 9 March and 28 December last year.

Nearly two-thirds of these deaths were among men (5,128 fatalities).

Analysis by the ONS shows men who worked in low-skilled occupations (699 deaths) or caring, leisure and other service occupations (258 deaths) had the highest rates of death involving Covid-19, with 66.3 and 64.1 deaths per 100,000 males, respectively.

This is more than three times the rate of 17.6 deaths per 100,000 among men who worked in the general “professional occupations” category.

Men working in process plants, as security guards or as chefs, had some of the highest Covid-19 death rates.

Working-age men have been almost twice as likely to die after getting Covid compared to women, with 31.4 Covid deaths recorded per 100,000 on average among men, compared to 16.8 deaths per 100,000 among women.

Among female workers, some of the highest Covid-19 deaths were for jobs involving assembly lines and routine machine operations, such as sewing machinists, as well as care workers and home carers.

Ben Humberstone, ONS head of health analysis and life events, said: “Jobs with regular exposure to Covid-19 and those working in close proximity to others continue to have higher Covid-19 death rates when compared with the rest of the working age population.”

The figures do not prove that rates of death are caused directly by differences in employment, however.

“There are a complex combination of factors that influence the risk of death, from your age and your ethnicity, where you live and who you live with, to pre-existing health conditions,” Mr Humberstone said. “Our findings do not prove that the rates of death involving Covid-19 are caused by differences in occupational exposure.”

Rates of death involving Covid-19 among male and female social care workers in 2020 were “statistically significantly higher” than those for the wider working population, the ONS said.

Among healthcare workers – including doctors, nurses, ambulance staff and hospital porters – men had a statistically significant higher rate of death involving Covid-19 (44.9 deaths per 100,000 males), while for women the rate was not significantly different (17.3 deaths per 100,000).

Interestingly, the ONS noted rates of death involving Covid in men and women who worked as teaching and educational professionals, such as secondary school teachers, “were not statistically significantly raised” when compared with the rates seen in the population among those of the same age and sex.

For individual teaching occupations, the ONS said it was only possible to calculate a reliable rate for secondary education teaching professionals, with 39.2 deaths per 100,000 males and 21.2 per 100,000 females.