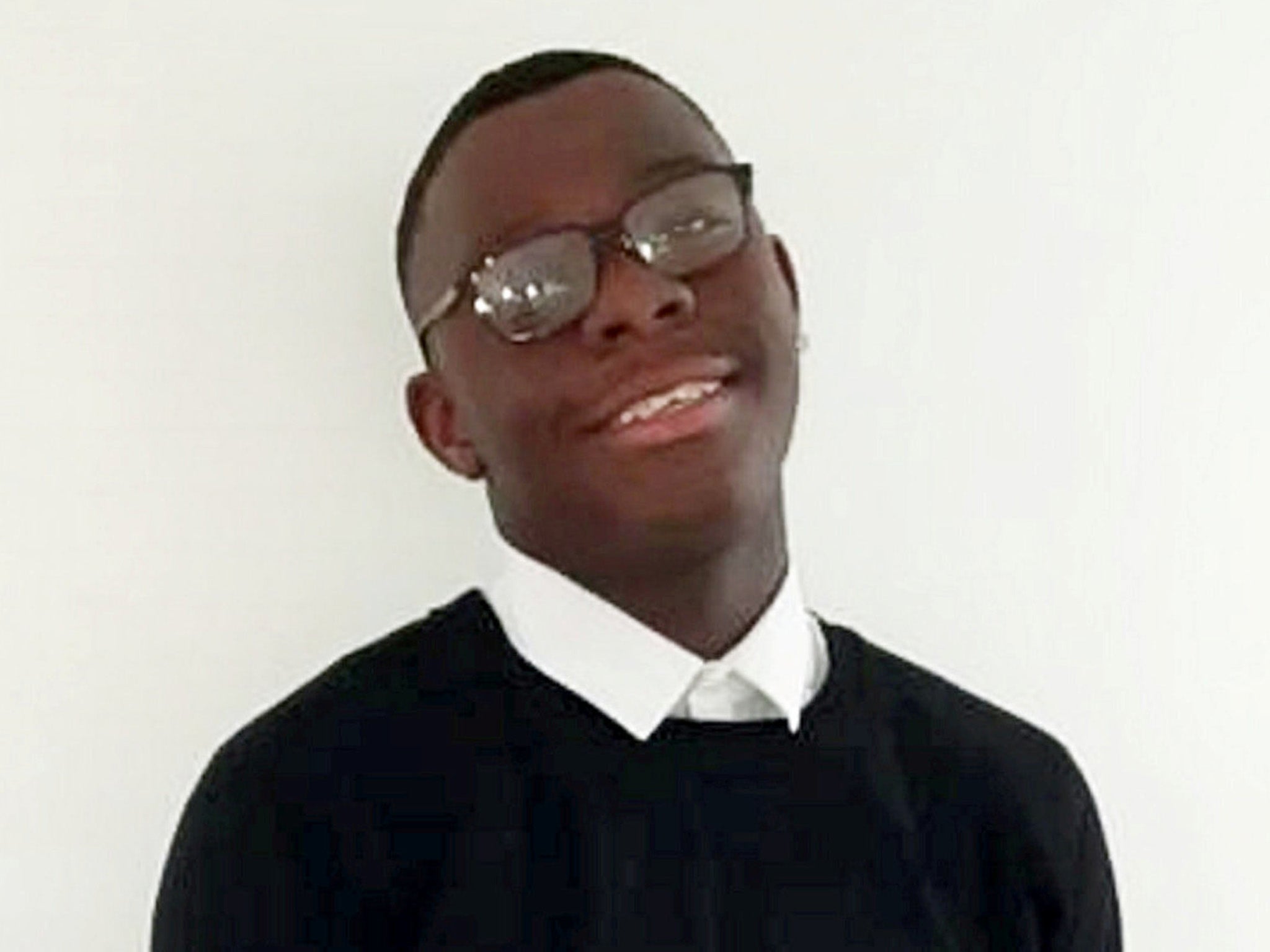 The mother of a 15-year-old boy murdered in Birmingham last Thursday has appealed to witnesses to help find her son’s killers.

Describing her son Keon’s murder as “every parent’s worst nightmare”, Sharmaine Lincoln urged anyone who might have information to come forward.

Keon died at Birmingham Children’s Hospital after suffering gunshot and stab wounds when he was set upon by a gang of youths in Linwood Road, Handsworth, police say.

Speaking to the media on Monday, his grieving mother said his murder “doesn’t make sense” as she recalled last Thursday’s events. She added: “I heard the gunshots and my first instinct was ‘where’s my son?’ Those were the first words I said.

“Then a few minutes went by – I found out that there was somebody up the road and … it was my boy.”

Sitting beside Keon’s twin sister Kiarah to issue her appeal for information, Ms Lincoln asked: “How do you live after your child has been taken away from you? It’s every parent’s worst nightmare.

“What he could have done to warrant this type of brutality doesn’t make sense. He can’t have been taken like this and nobody is punished for it.”

Describing her son as “fun-loving, full of life and cheeky” with a lot of love for family and friends, she added: “His laugh was unbelievable. Not a day would go by where you wouldn’t hear it.

“Come forward to help us … help us to understand why this has happened. It doesn’t make sense to us.

“The type of person Keon was it doesn’t make sense as to why anybody would want to harm him, or take his life in such a brutal way.”

West Midlands Police have so far arrested five boys aged between 14 and 16 in connection with Keon’s death, four of whom remain in custody.

Detective Chief Inspector Alastair Orencas, who is leading the investigation, said: “The answer to this investigation lies in the community.

“We know that the nature of this crime, where it involves a young man that has lost his life and young men that have committed the crime, means that the information and intelligence is highly likely to rest with the younger community but also their parents.

“I simply don’t believe there isn’t information out there that can help me with the inquiry.”

0 0 0 0
Previous : Jack Whomes: ‘Essex boys’ killer can be released from jail, Parole Board says
Next : Teenager in hiding after reporting own father for involvement in Capitol riots