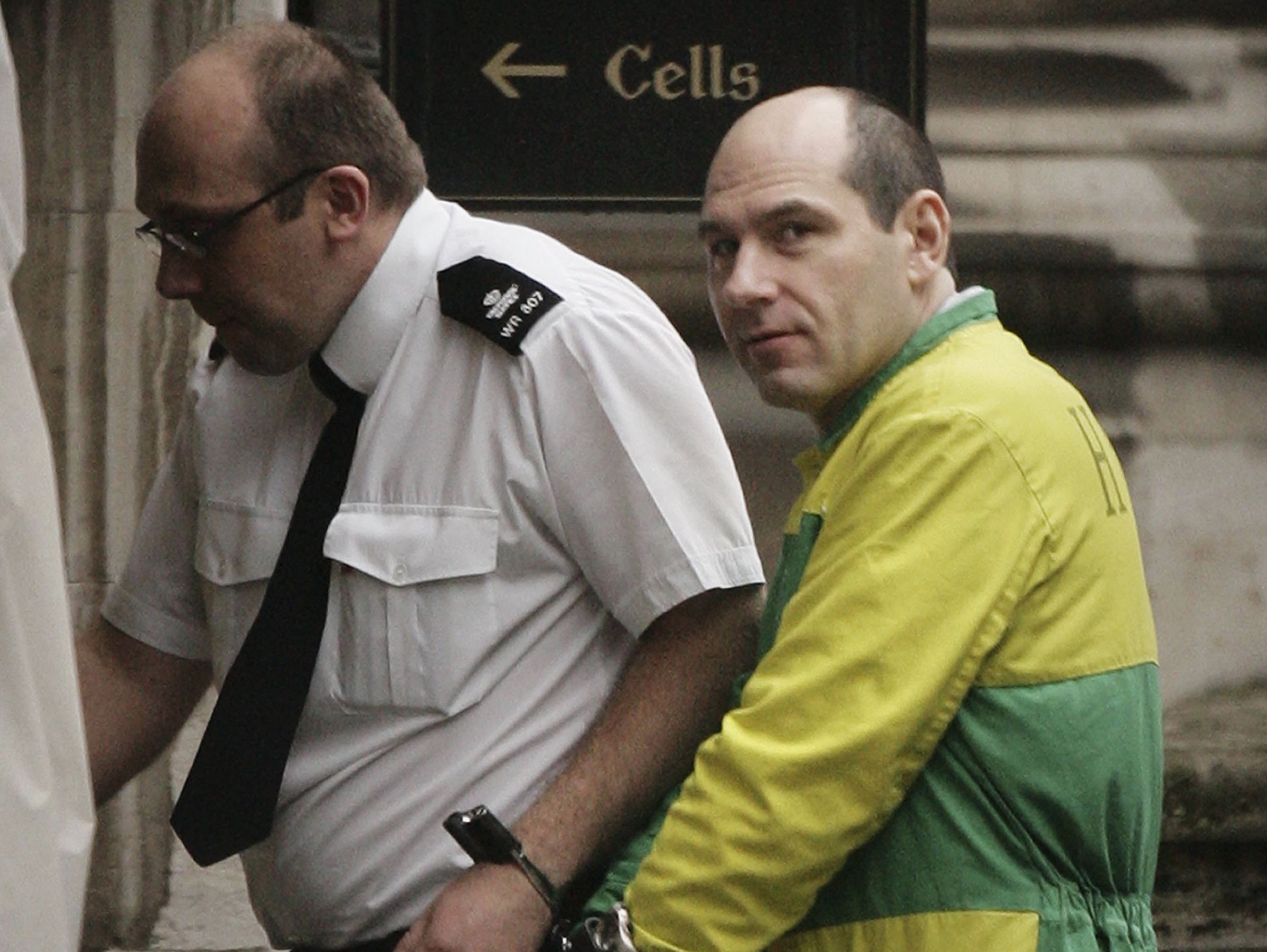 Jack Whomes: ‘Essex boys’ killer can be released from jail, Parole Board says

One of the men who was jailed for life over the “Essex Boys” gangland murders can be freed from prison after more than 20 years behind bars, the Parole Board has said.

Jack Whomes was convicted in 1998 alongside Michael Steele for the murders of Tony Tucker, Pat Tate, and Craig Rolfe.

All three men were found shot dead in a Range Rover in Rettendon, near Chelmsford, Essex, in 1995.

Prosecutors said the killings took place after a row over a drug deal. The 2000 film Essex Boys starring Sean Bean was later made about them.

Whomes, 59, has long protested his innocence and unsuccessfully challenged his conviction over the past two decades.

A Parole Board panel decided on Monday that he was now suitable for release following an oral hearing.

He must comply with strict licence conditions, including living at an agreed address, providing details of what vehicles he is using, and complying with restrictions on contacting certain people, his activities, his movements and using technology.

A document detailing the decision said that at the time of his offending Whomes had a “willingness to resort to violence and to use weapons” and acted on the “spur of the moment without thinking adequately about the consequences”.

It also said he had “antisocial friends” and had difficulties with money and holding down a job.

The document added that “little or no work had been completed to address offending behaviour” as he maintained his innocence but the board found he had worked on his education and employment skills, while there had been no concerns about his behaviour in open prison.

“Parole Board decisions are solely focused on what risk a prisoner could represent to the public if released and whether that risk is manageable in the community,” a Parole Board spokesperson said.

“The panel carefully examined a whole range of evidence, including details of the original crime, and any evidence of behaviour change, as well as understood the harm done and impact the crime has had on the victims.”

They added: “Parole reviews are undertaken thoroughly and with extreme care. Protecting the public is our number one priority.”

Whomes first became eligible for parole in May and the decision was made after his second review by the Parole Board.

It came after he was recommended to be transferred to an open prison in 2019 and followed periods of temporary release.