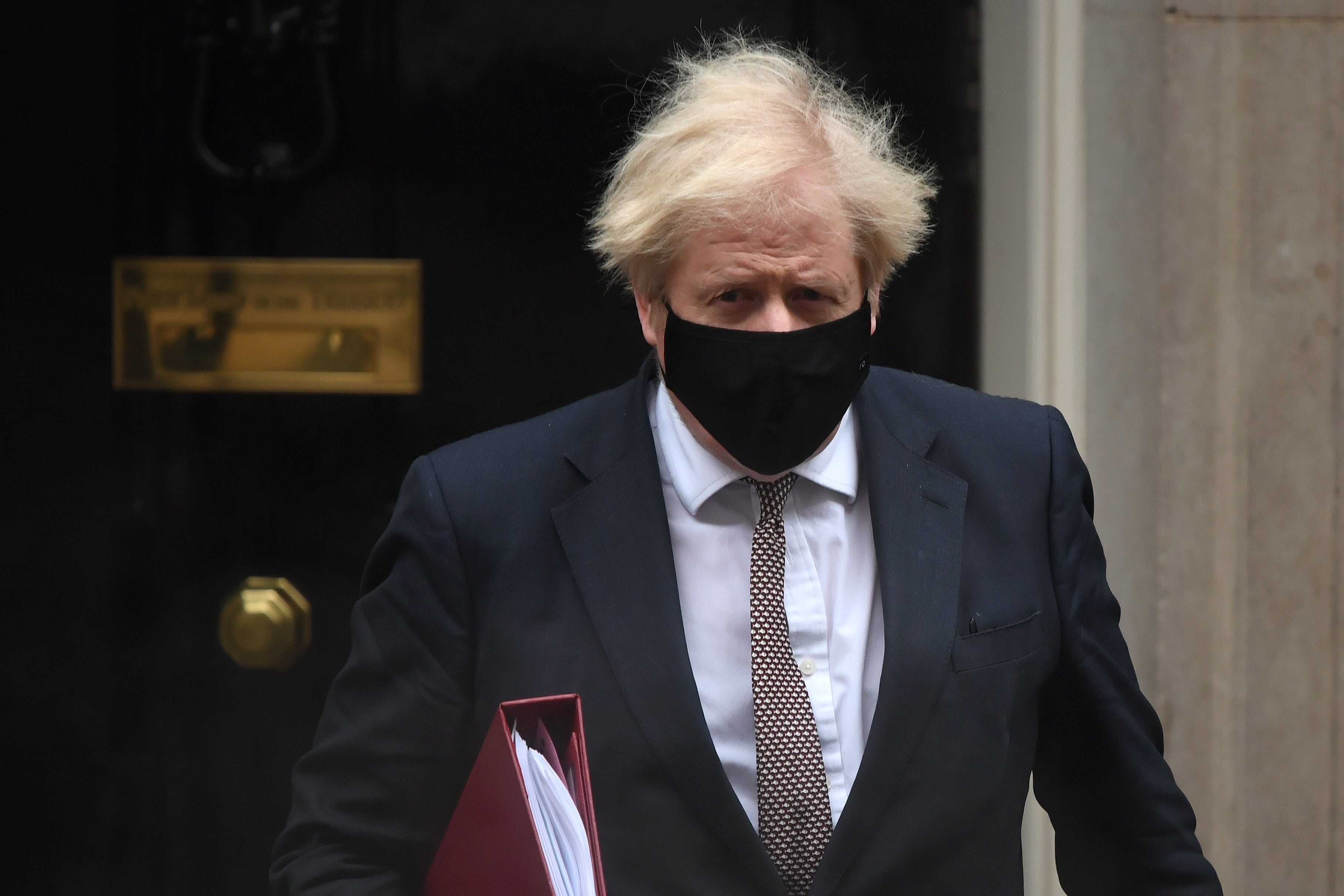 The government is “actively” considering making travellers quarantine in hotels on arrival in the UK, the prime minister has said.

Speaking on Monday Boris Johnson said ministers were “definitely looking at” the policy, which would be aimed at preventing the spread of new coronavirus strains.

The UK currently has one of the worst coronavirus deaths rates in the world was the apparent source of a new, supposedly more virulent variant.

But ministers are concerned that other variants, such as one thought to have emerged in South Africa, could undermine its vaccinations efforts or prove more deadly if they are allowed to spread.

A requirement for travellers to self-isolate at home on arrival in the UK has seen little enforcement or surveillance to make sure people are complying.

Instead, the government is said to be in talks with hotels about turning them into quarantine centres, as some other countries such as Cyprus have done.

Mr Johnson said: “We have to realise there is at least the theoretical risk of a new variant that is a vaccine-busting variant coming in, we’ve got to be able to keep that under control.”

The prime minister went on: “With this vaccination programme, we’ve done I think 6.3, 6.4 million people now in the UK as a whole.

“We are on target just, just, we’re on target to hit our ambition of vaccinating everybody in those vulnerable groups by the middle of February.

“We want to make sure that we protect our population, protect this country against reinfection from abroad.

“That idea of looking at hotels is certainly one thing we’re actively now working on.

“We need a solution that gives us the maximum possible protection against reinfection from abroad.”

The prime minister had said last week that “we may need to go further to protect our borders”.

0 0 0 0
Previous : Are politicians out of touch with UK voters? | 25-Jan-21
Next : The virus of nationalism is getting ever more contagious – no wonder the UK is becoming a ‘failed state’