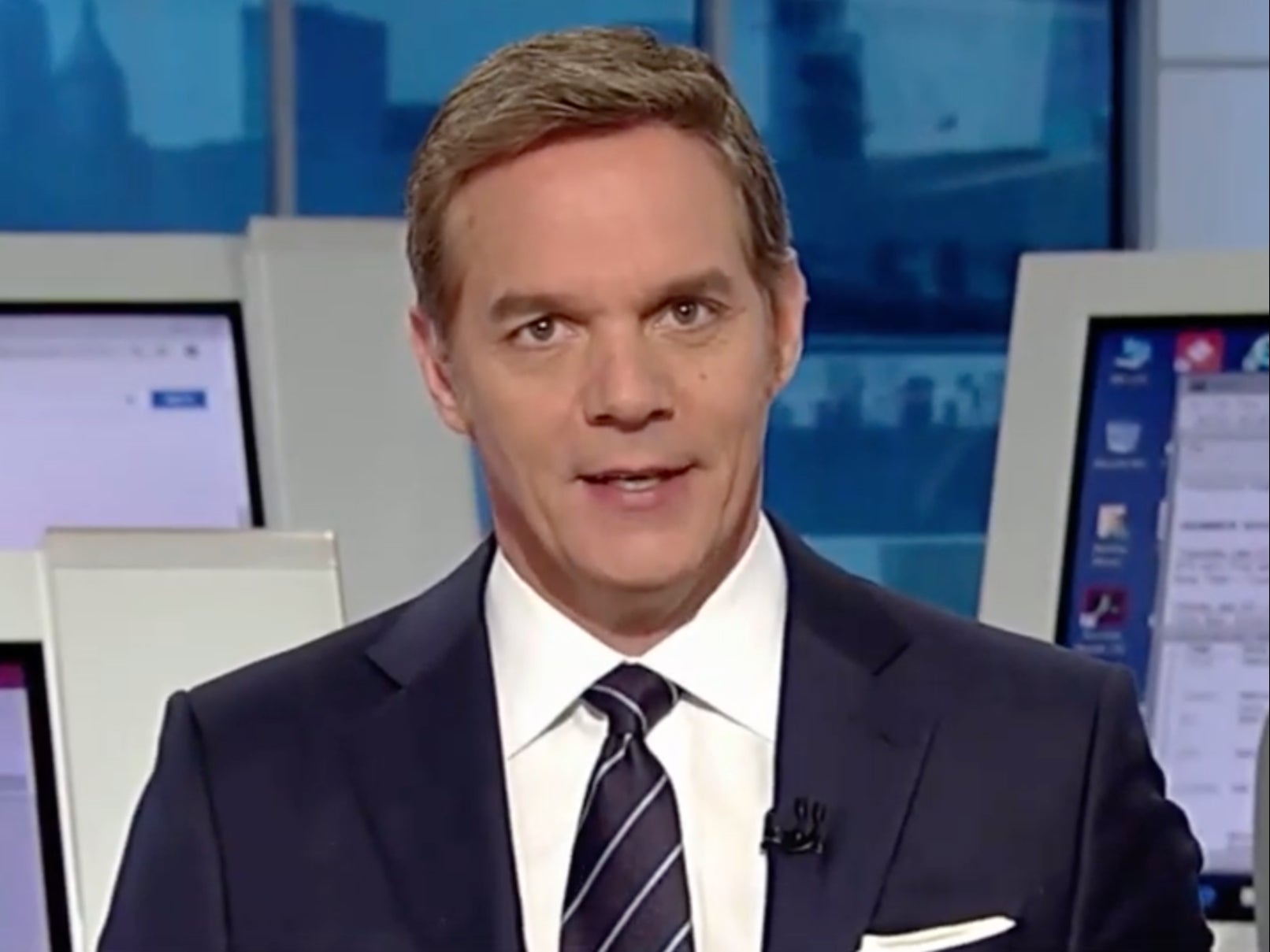 Fox News presenter Bill Hemmer insisted that there was not a post-Christmas spike in Covid-19 cases in the US, despite a large increase in positive tests and deaths in the first few weeks after the holidays.

Speaking on Fox News on Monday morning, Hemmer claimed that the media was wrong to predict that there would be an increase in coronavirus cases and deaths after families travelled across the country for Christmas.

“I checked The New York Times website every morning to watch the number of cases. We are down 33 per cent on the 24 January, which is yesterday.

“We were told it was going the other way. Deaths are down 5 per cent. Why were we told one thing and the opposite happened?” he added.

Fox News medical contributor Marc Siegel replied, claiming: “Well that happens a lot. It’s because of fear mongering and we report only the scary news.”

As US residents were preparing for the holiday period, Dr Anthony Fauci, the nation’s top infectious disease expert, warned Americans to not travel for Christmas.

“We very well might see a post-seasonal – in the sense of Christmas, New Years – surge or as I’ve described it, a surge upon a surge,” Dr Fauci told CNN in December.

Dr Fauci’s warning was also echoed by the Centres for Disease Control and Prevention (CDC) and various other medical experts, who warned of a spike in cases after the holiday period.

Although the US has seen a steady decline in coronavirus cases and deaths since 9 January, the country recorded a dramatic rise from 28 December to 8 January, as it hit a daily high of 300,594 positive Covid-19 tests.

The figure on 8 January was nearly triple the number of cases that were recorded in the US on Christmas Day, which was 100,994. At the start of January, the US recorded a seven day average of around 250,000 cases.

The positive tests recorded started rising three days after 25 December, while the highest figure came 14 days after Christmas Day. The CDC guidelines state that symptoms for coronavirus generally appear between two and 14 days after exposure to the virus.

This month is also on course to be the deadliest of the pandemic in the US so far, as in the first 10 days the country recorded 2.2 million new cases and more than 27,000 deaths.

In comparison, it took the US 90 days to record its first 2 million coronavirus cases, according to CNN.

Although the number of cases, deaths and hospitalisations from coronavirus are slowly decreasing, Dr Fauci said in a press conference on Thursday that it could be temporary.

While Carmela Coyle, chief executive of the California Hospital Association, told The Washington Post that “Plateauing is not a good thing.”

Ms Coyle added: “It’s like a pot of boiling water, so the temperature may have been turned down some, but it’s still dangerously hot.”

Although coronavirus cases and deaths have fallen since 9 January, the US is still recording a seven day average of around 170,000 Covid-19 cases, which is just 15,000 less than 25 December.

According to Johns Hopkins University, there are now more than 25.1 million people who have tested positive for the coronavirus in the US. The death toll has reached 419,621.