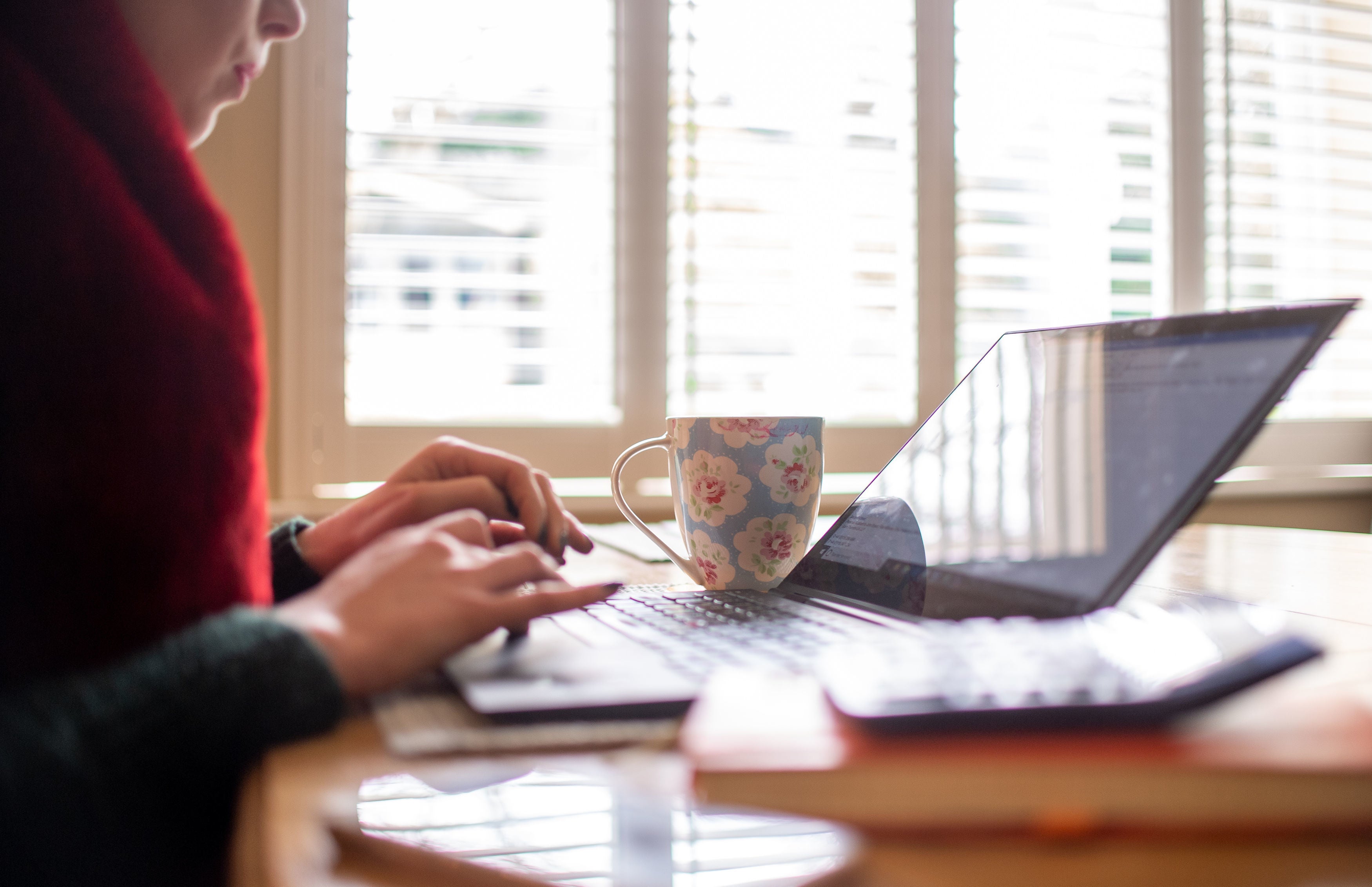 The controversial practice of “fire and rehire” has become widespread during the coronavirus crisis, a new study suggests.

The TUC said its research indicated that nearly one in 10 workers have been told to reapply for their jobs on worse terms and conditions since the first lockdown in March.

Almost one in five 18- to 24-year-olds said their employer has tried to rehire them on inferior terms during the pandemic, while black and ethnic minority workers are almost twice as likely as white workers to face fire and rehire policies, said the union organisation.

One in four of 2,200 people surveyed said they had experienced a downgrading of their terms during the Covid-19 crisis, such as reduced pay and changes to their hours.

TUC general secretary Frances O’Grady said: “Everyone deserves to be treated with dignity and respect at work. Forcing people to reapply for their jobs on worse terms and conditions is plain wrong.

“Fire-and-rehire tactics have no place in modern Britain and must be outlawed.

“Boris Johnson promised to make the UK the best place in the world to work in. It’s high time he delivered on this promise.

“That means fast-tracking his much-delayed Employment Bill, and it means abandoning any attempt to water down hard-won workers’ rights from the EU.”

The highest-profile “fire and rehire” dispute is currently raging at British Gas, where engineers in the GMB union are taking strike action in protest at changes to their contracts.

A Business Department spokesperson said: “While we recognise the impact Covid-19 has had on businesses means that changes to contract terms may be necessary in certain circumstances, using fire and rehire tactics is completely unacceptable.

“We expect companies to treat their employees fairly, and employers should meet with affected employees or union representatives to explain their case for changing contracts.

“We have asked Acas to look into how fire and rehire tactics have been used, and they are currently gathering evidence on the issue from business and employee representatives.”

0 0 0 0
Previous : Donald Trump’s niece wants to change her name to distance herself from former president
Next : ‘Free-speech’ Trump signed Executive Order to label Palestinian justice BDS boycott-Israel movement as ‘anti-Semitic’ in move orchestrated by son-in-law Jared Kushner, life-long friend of Netanyahu, who also arranged for his crooked father to be pardoned by the ‘maverick’ president owned by the Sabbatian-Frankist Cult just like Biden