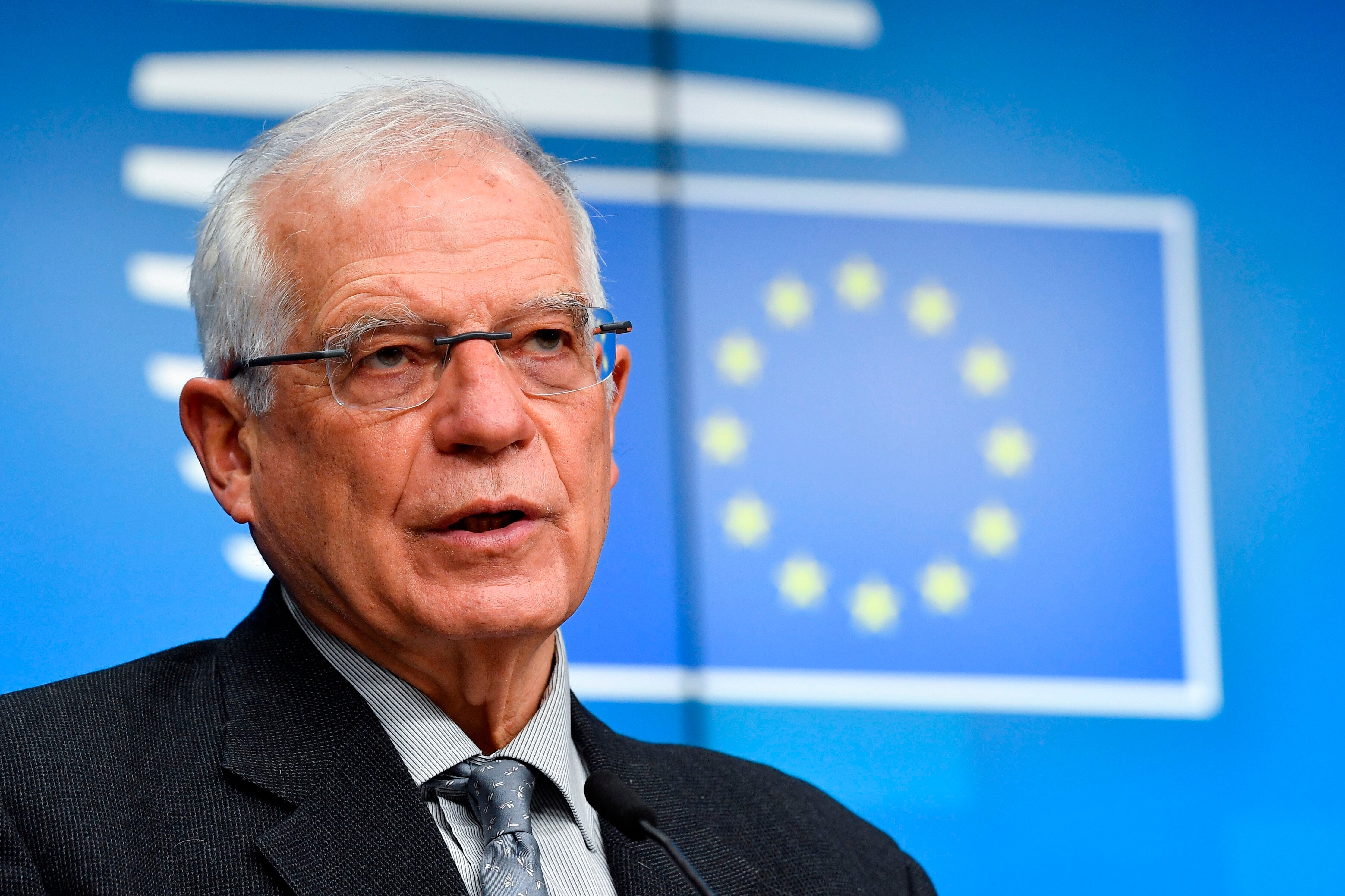 The European Union called Monday on the United Kingdom to grant the EU’s first-ever ambassador to the country full diplomatic status after the government in London declined to accord him those rights, but gave no clear signal that it would take retaliatory action.

In a post-Brexit spat, Prime Minister Boris Johnson’s government is refusing to grant full diplomatic status to Joao Vale de Almeida, the 27-nation EU’s envoy to the U.K, which left the bloc last year. London says the EU is an organization, rather than a country.

Vale de Almeida would be entitled to immunity from taxation and prosecution, among other rights accord to ambassadors, under the Vienna Convention.

“We will not accept that the United Kingdom will be the only country in the world that doesn’t recognize the delegation of the European Union (as) the equivalent of a diplomatic mission,” EU foreign policy chief Josep Borrell said after chairing a meeting of the bloc’s foreign ministers.

Borrell said that EU delegations are recognized by 143 countries “without a single exception.”

“It’s not a friendly signal; the first one the United Kingdom has sent to us immediately after leaving the European Union. If things have to continue like this there’s no good prospects,” said Borrell, almost exactly a year after Britain officially left the EU in an acrimonious divorce.

“We do not ask for something new, or we don’t ask for special treatment,” he said. Borrell gave no indication of what the EU might do if the problem isn’t resolved soon.

The U.K. foreign office said last week that “the EU, its delegation and staff will receive the privileges and immunities necessary to enable them to carry out their work in the U.K. effectively.”