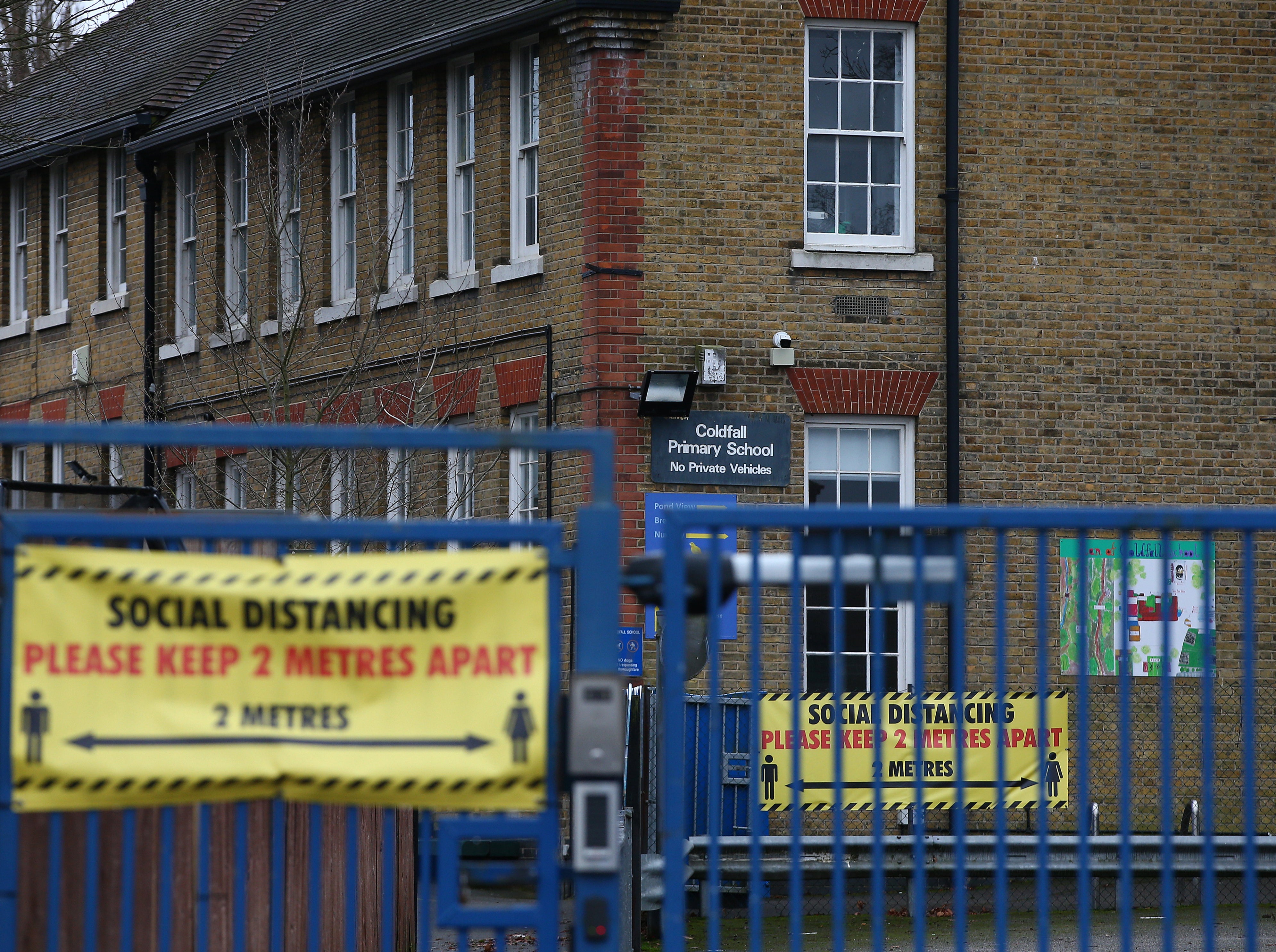 Conservative MPs have heaped pressure on the government to get children in England back to school as quickly as possible after the health secretary warned any return may be pushed back beyond the Easter break.

Schools have been off limits to most since the beginning of the year, with only vulnerable pupils and the children of critical workers allowed to attend to limit the spread of the coronavirus.

While the government never set a formal end to the restriction, Boris Johnson said at the start of January he hoped to see schools begin to reopen “after the February half term”.

However, Tory politicians have urged the government to make the resumption of face-to-face teaching a priority after Matt Hancock warned that pupils may have to continue to learn remotely until April – with this year’s Easter half term due to end on the 16th of the month.

Mr Hancock said that while he hoped schools in England could reopen by Easter, it would depend on the levels of infection in the community at that time.

“The education secretary has said that we will ensure schools get two weeks’ notice of return. I don’t know whether it will be then or before then. We have got to watch the data.”

As recently as Thursday Gavin Williamson had said that he hoped schools would be able to reopen before the April break – although Downing Street pointedly declined to endorse his comments.

Tory MPs responded to the prospect of continued school closures by heaping pressure on the government to speed up the return to school, with education committee chair Robert Halfon demanding clarity on when in-person teaching would resume.

Mr Halfon, who has written to the speaker of the house to force a response from the Department for Education, urged the government to produce “a routemap out of coronavirus to get children learning again at school”.

Describing the possibility of closures lasting into April as “grim news” for parents and pupils, he wrote on Twitter: “We need to get our children learning again. The engine of government should be directed towards opening our schools. We face an epidemic of educational poverty and mental health otherwise.”

Mark Harper, who has previously opposed large-scale lockdowns in favour of a tiered approach, added: “The prime minister himself said last August that ‘keeping our schools closed a moment longer than absolutely necessary is socially intolerable, economically unsustainable and morally indefensible’. I couldn’t put it better myself.”

Tom Tugendhat, chair of the Foreign Affairs Committee, said: “Closed schools increases inequality, exposes the most vulnerable, and creates gaps that cannot be filled. We must open schools as soon as possible.”

Meanwhile Esther McVey, the former work and pensions secretary, said vaccines should be offered to teachers as a matter of urgency to ensure a safe and swift return to classrooms.

“Schools need to reopen for the child’s best interest and for families too”, she said.

“If vaccinating teachers, after the most vulnerable in society, removes the barriers to reopening schools then we should do it. You can’t close schools and not have a workable alternative”.

Mr Hancock said educators have a “good shout” when it comes to being high on the coronavirus vaccine priority list once the most clinically vulnerable have received their jabs.

So far, along with the over 70s and the clinically extremely vulnerable, the only workforces to be prioritised for jabs have been those in health and social care.

Across the country more than 6.3 million people have been given the first dose of a vaccine as of Saturday, making up 9.5 per cent of the UK population.

“The challenge is the supply of vaccine, supply is the rate-limiting factor,” said Mr Hancock.

“The question is who should have each dose as it comes in… and we’ve taken the decision, quite rightly, to go through in order of clinical need, starting with those who are most likely to die from this disease.

“Of course we want to break the chains of transmission but we’ve also got to stop people dying from the disease if they catch it.

“We’re going through those who are clinically vulnerable… and after that there’s a perfectly reasonable debate to be had about who should go in what order next.

“Teachers have got a good shout to be very high on the list and those discussions are going on.”

0 0 0 0
Previous : Source: Sarah Sanders running for Arkansas governor Donald Trump White House governor sarah sanders bid
Next : Dr James Lyons-Weiler PHD – Why the untested ‘Covid vaccine’ is so unsafe, how sanitisers can suppress reproduction and how he was offered a bribe to tell lies about vaccine consequences