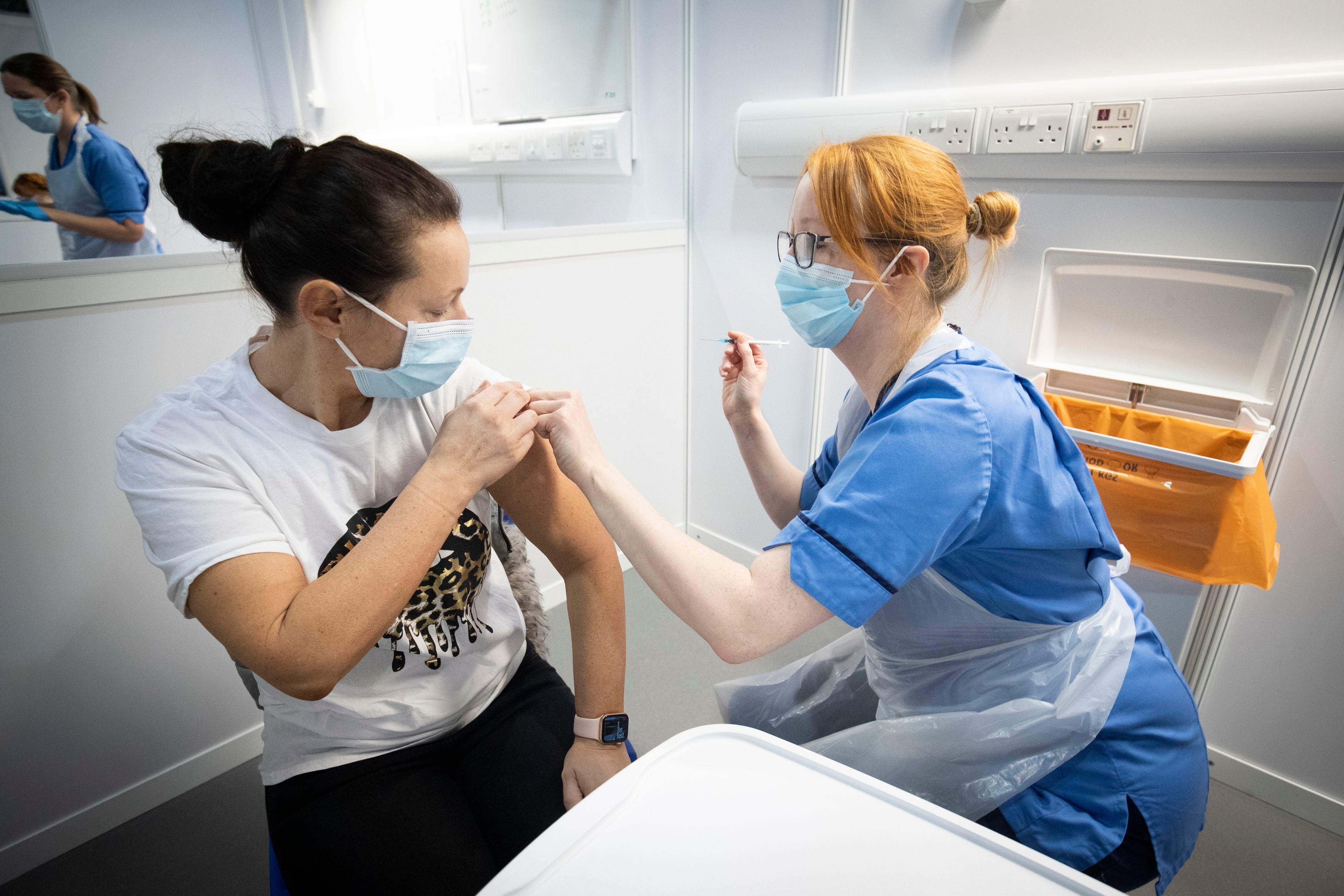 Coronavirus: Where have the Covid variants from the UK, South Africa and Brazil spread to?

As the world continues to battle the novel coronavirus more than a year on from its first emergence in Wuhan, China, new variants of the respiratory disease we have come to know as Covid-19 have emerged in Britain, South Africa and Brazil.

Experts like Dr Anthony Fauci, the top infectious diseases expert in the United States, have expressed fears that the new variants could prove more contagious or more deadly than the original or that the vaccines long in development by the likes of Pfizer-BioNTech, Moderna and Oxford-Astra-Zeneca might have a reduced effectiveness against them.

The result of tiny genetic evolutions within the disease’s SARS-CoV-2 spike protein, which targets the human immune system, the new strains have already made their way around the world despite the best efforts of governments to implement lockdowns, curb international travel and introduce social distancing restrictions to fend off further infection.

With not all countries enjoying access to advanced genetic sequencing systems, the movement of these variants around the world has proven difficult to track and much remains unknown about their molecular makeup – but here’s what we know about their progress so far:

B117 was first discovered in Kent and the south east of England in September 2020 and has since spread to more than 50 countries.

Public Health England currently estimates it is between 30 and 50 per cent more contagious than the first strain, with prime minister Boris Johnson warning it “may be associated with a higher degree of mortality”.

This mutation, B1351, was first detected in October in Nelson Mandela Bay and has already established itself as the dominant virus variant in the Eastern and Western Cape provinces of South Africa and moved on to 20 countries including Austria, Botswana, France, Germany, Japan, Norway, South Korea, Sweden and Switzerland.

The UK has identified 77 cases linked to travel to date.

It has also breached New Zealand’s impressive defences, where a 56-year-old woman recently returned from Europe caught it after completing a two-week quarantine in an Auckland hotel, apparently having contracted it from another guest staying on the same floor.

The country had previously contracted just 1,927 Covid cases and suffered just 25 deaths in total as its prime minister, Jacinda Ardern, was praised around the world for her leadership, but has already seen its travel corridor with Australia suspended as a result of this latest development.

The South African strain has seemingly yet to reach North America, although officials there remain on high alert.

Sir Patrick Vallance, the UK government’s chief scientific adviser, said last week that there is potentially less to fear from the UK strain of Covid than the South African variant or a third mutation from South America, P1.

“They have certain features which means they might be less susceptible to vaccines,” he told a Downing Street press conference.

“They are definitely of more concern than the one in the UK at the moment and we need to keep looking at it and studying this very carefully.”

A cluster of cases in Manaus, the largest city in Brazil’s northern Amazonas state, suggests this was the most recent discovery’s likely point of inception.

It has since reached the UK and Germany while, in Japan, a second sub-variation of this Brazilian strain was discovered by the National Institute of Infectious Diseases when four travelers from Brazil were sampled during routine screening at Haneda airport outside Tokyo on 2 January.

Like its South African counterpart, the Brazilian strain appears to have not yet reached the US or Canada although Scott Gottlieb, ex-head of the US Food and Drug Administration, says he is “fairly confident” it has already arrived on American shores even if it is currently moving undetected.

Like Mr Johnson, new US president Joe Biden has moved quickly to block travel from South America to stop that happening.