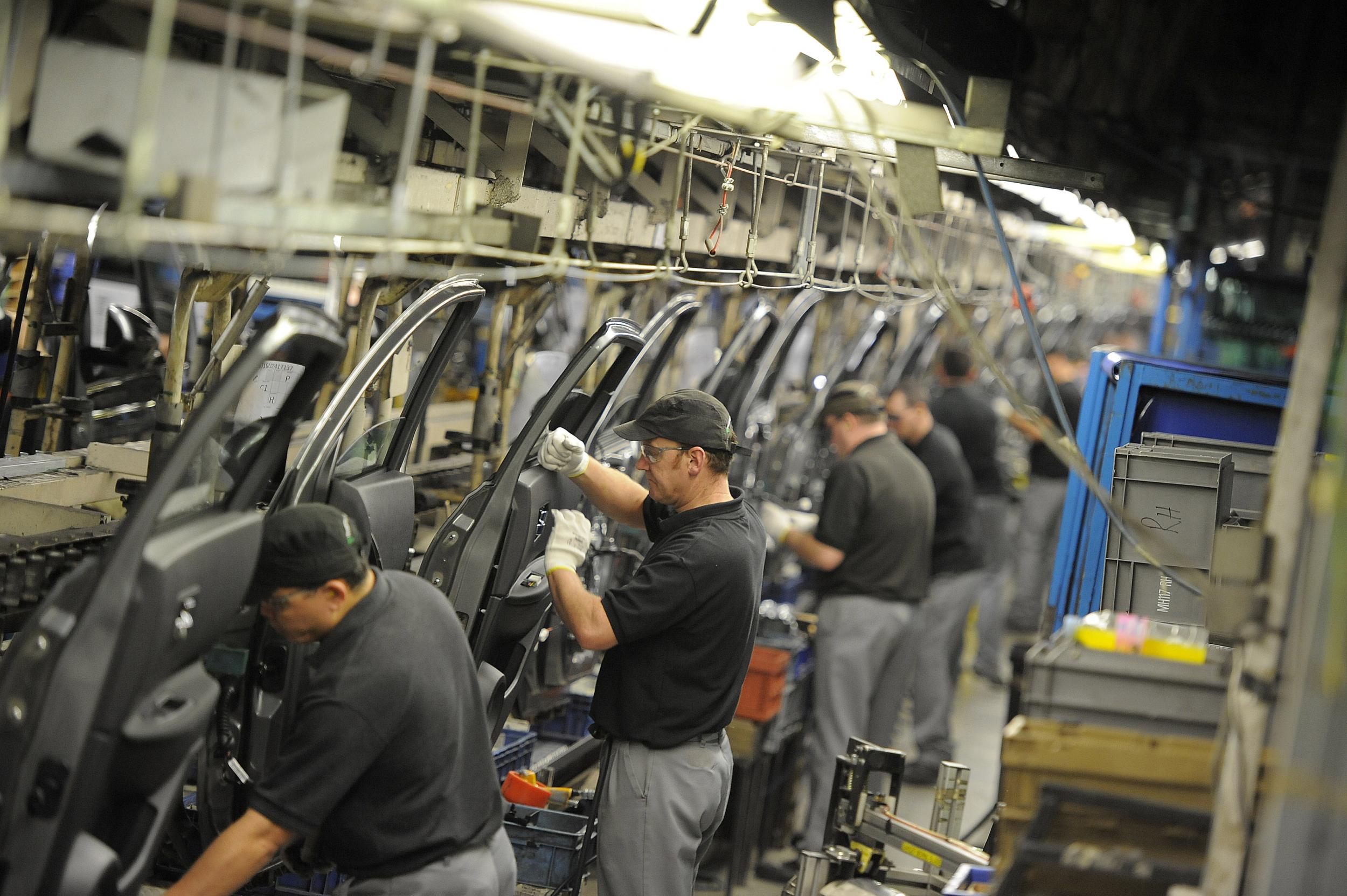 There is no such thing as a tariff-free trade agreement and in some areas Boris Johnson’s Brexit deal grants the UK more restricted access to the EU than Canada, peers have been told.

Alessandro Marongiu, international trade policy manager at the Society of Motor Manufacturers and Traders, said avoiding a no-deal exit was a huge relief for the car industry, which has avoided the immediate threat of tariffs on all exports to the EU.

However, he told the House of Lords EU Goods Sub-Committee that, while the agreement provided the opportunity for tariff-free access, there was no such thing as a tariff-free deal.

“Rather, tariffs apply unless you comply, and can demonstrate you comply, with rules-of-origin requirements. The threat of tariffs is there although agreement allows us to trade tariff-free and quota-free,” he said.

Other risks faced by the industry included duplicated costs from having to comply with both EU and UK rules, as well as friction at the border.

Nissan’s decision to move battery production for its Leaf cars to its Sunderland factory did not guarantee other companies would announce similar moves, Mr Marongiu said.

He told the committee: “The fact that there was an announcement indicates how positive having a deal in place is because without the TCA [Trade and Cooperation Agreement], it would have made it far more challenging for automotive businesses to make this kind of investment.

“So it is welcome news and it goes in the right direction. Obviously, we should not misinterpret the announcement on a single model to mean that future investment is secure.

“We will need additional investment, for example in the production of parts that are incorporated in electric power trains, and we will need bigger investment in ‘gigafactories’ in the future if we want to remain competitive.”

Mr Marongiu said that the UK’s trading terms with the EU were a mixed bag compared with other free trade agreements.

The most significant achievement was a delay in requiring electric car manufacturers to switch from sourcing battery materials mainly from Asia to the UK or EU until 2024.

“Without these facilitations, probably most electrified vehicles would have faced tariffs despite the conclusion of the deal,” Mr Marongiu said.

But he said that long-term rules of origin requirements for electric car batteries were some of the toughest ever negotiated by the European Union.

“To sum it up, the headlines [of the deal] are very good but you need to look beneath the bonnet on this one,.” he said.

“Rules of origin in some cases mean the UK has worse access to the EU than Canada does under its trade deal.”

Mr Hindlaugh said that the announcement of the deal just days before new rules were to be implemented had also caused problems for food and drink firms.

“Over time there will be adaptation and people restructure their supply chains so they can continue tariff-free access into the EU and vice versa, but that late application has caused the most issues,” he said.

0 0 0 0
Previous : Nashville lawyer has license suspended after giving woman advice on how to ‘kill’ her ex-boyfriend
Next : Biden bans South Africa visitors and reinstates restrictions on non-US citizens from UK and ‘much of’ Europe