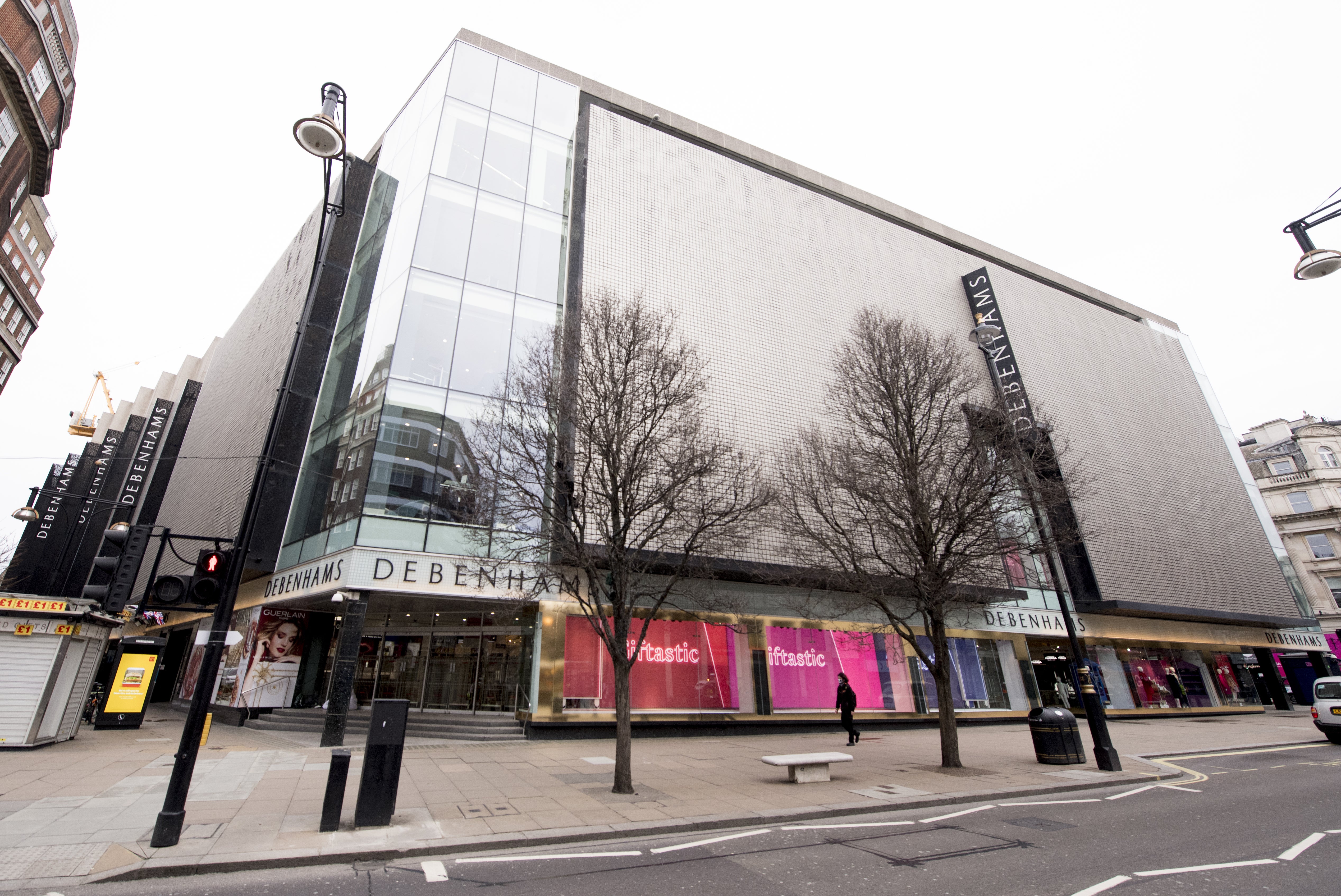 Online fashion retailer Boohoo has bought the Debenhams brand for £55m but will not take on any of the high street chain’s shops or its workforce.

Boohoo said the deal was a huge step in its plans to create the UK’s largest marketplace.

The firm said it intended to rebuild and relaunch the Debenhams platform on its own websites in the future.

Debenhams announced last year that it would close for good following a failed rescue attempt after it went into administration amid plunging sales.

The 242-year-old chain had more than 100 stores and some 12,000 staff when the collapse was announced, all of which look set to be axed following the Boohoo deal.

“The group will only be acquiring the brands and associated intellectual property rights,” Boohoo said in a statement on Monday.

“The transaction does not include Debenhams’ retail stores, stock or any financial services.”

Boohoo has already acquired a number of other brands including Oasis, Coast and Karen Millen.

Mahmud Kamani, Boohoo executive chairman, said: “This is a transformational deal for the group, which allows us to capture the fantastic opportunity as e-commerce continues to grow.

“Our ambition is to create the UK’s largest marketplace. Our acquisition of the Debenhams brand is strategically significant as it represents a huge step which accelerates our ambition to be a leader, not just in fashion e-commerce, but in new categories including beauty, sport and homeware.”

The sports chain was the only bidder for the firm.

0 0 0 0
Previous : The Legacy of Hammerin’ Hank Aaron – David Icke
Next : Ivanka Trump stays silent on social media as Rubio warns she’ll have ‘tough’ fight if she goes for his seat