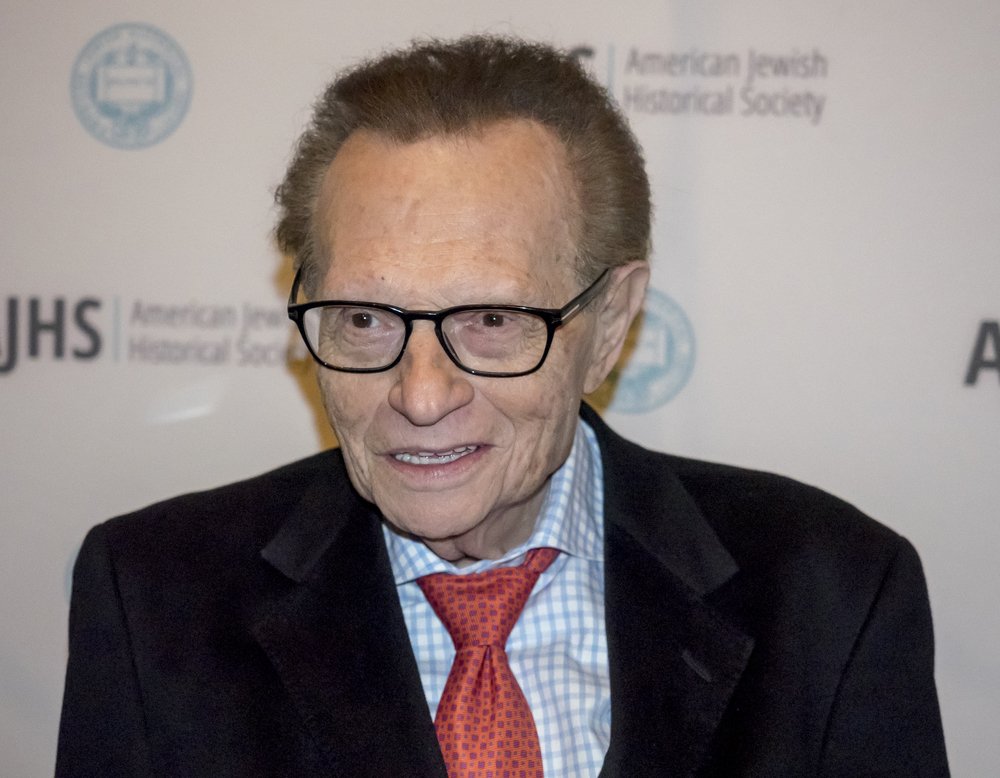 US talk show host dies weeks after testing positive for ‘Covid-19’ – Yep, despite his multiple heart attacks, quintuple bypass surgery, cancer and diabetes it was the ‘Covid’ that got him – David Icke

Tributes have poured in for the “legendary” US talk show host Larry King, who has died just weeks after contracting coronavirus.

The 87-year-old TV star was taken to hospital in Los Angeles in late December after testing positive for COVID-19 – and died at Cedars-Sinai Medical Center.

King, whose career spanned more than six decades and is estimated to have conducted more than 50,000 interviews, had Type-2 diabetes and had suffered from lung cancer, angina and heart attacks in recent years.

No cause of death has yet been given.

During his career, King, hunched over his desk in rolled-up sleeves and braces, quizzed thousands of world leaders, politicians and entertainers.Advertisement

He became known for an interview style that ensured the subjects were the true stars of his programmes, and left himself as merely an unbiased conduit between the guest and audience.

Read more: Larry King: US talk show host dies weeks after testing positive for ‘Covid-19’ – Yep, despite his multiple heart attacks, quintuple bypass surgery, cancer and diabetes it was the ‘Covid’ that got him

0 0 0 0
Previous : Sadiq Khan Dragged Back Into Court Over His Lunatic Green Road Scheme By More London Residents
Next : Behaviour ‘scientist’ and Communist Party member advising the government on how to manipulate the behaviour of the population demands tighter lockdown restrictions as she has from the start including mandatory masks. How long are we going to take this calculated manipulative bullshit from Susan Michie?