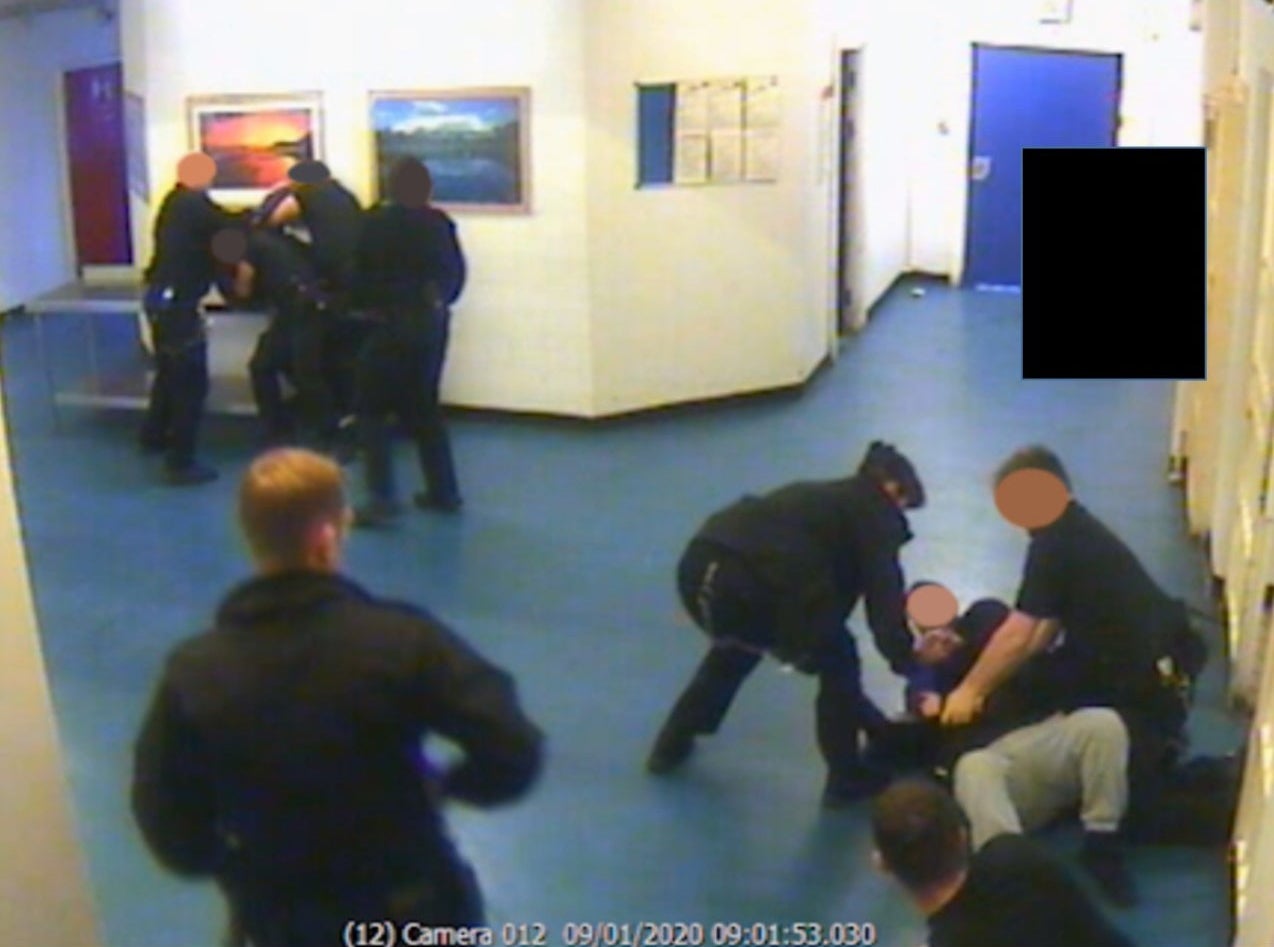 An inquiry into the way prisons deal with convicted terrorists is being launched by the independent terror watchdog amid concerns of growing radicalisation behind bars.

Jonathan Hall QC said there had been a “steady drumbeat” of terror attacks on prison officers while other inmates were coming under the influence of “high status” terrorist prisoners.

Mr Hall, the government’s independent reviewer of terrorism legislation, said that if terrorist activity was taking place in jails then it had to be dealt with.

“There has been a steady drumbeat over recent years of terrorist attacks against prison officers, and an increasing number of individuals who may well have formed their terrorist intent in prison under the influence of high status terrorist prisoners,” he told The Times.

“If terrorism exists (in prison) then it ought to be dealt with. We need scrutiny of how prisons operate to either contain, or worse encourage, terrorism.”

His comments follow a series of high-profile cases, including the 2019 London Bridge attack when Usman Khan, a terrorist prisoner out on licence, stabbed two people to death.

Khairi Saadallah, who was given a whole life sentence earlier this month for murdering three men in a terror attack in a Reading park, had been befriended by a radical preacher while serving an earlier prison term.

Last year Brusthom Ziamani, who was serving a 19-year sentence for plotting to behead a soldier, was convicted of attempted murder for trying to hack an officer to death in the maximum security Whitemoor jail.

Mr Hall said that he had been amazed at the way terrorist prisoners were looked up to by other inmates.

“I find it astonishing that someone should go to prison for plotting a terrorist atrocity and the concern is not that they themselves are at risk of attack, like a paedophile is often at risk of attack because prisoners generally say what they’ve done is terrible,” he said.

The Ministry of Justice told The Times that it had trained more than 29,000 prison officers to better spot signs of extremism, increased the number of specialist counter-terrorism staff, and would separate the most subversive prisoners where necessary.

“Our tough measures to stop extremists spreading their poisonous ideologies in prison have been stepped up,” a spokesperson said.

“We ended the automatic early release of terrorists and our new legislation means they will also face tougher sentences and monitoring on release.”

0 0 0 0
Previous : Armin Laschet: The man who could replace Angela Merkel
Next : Biden to repeal Trump’s ban on transgender people serving in military ‘imminently’