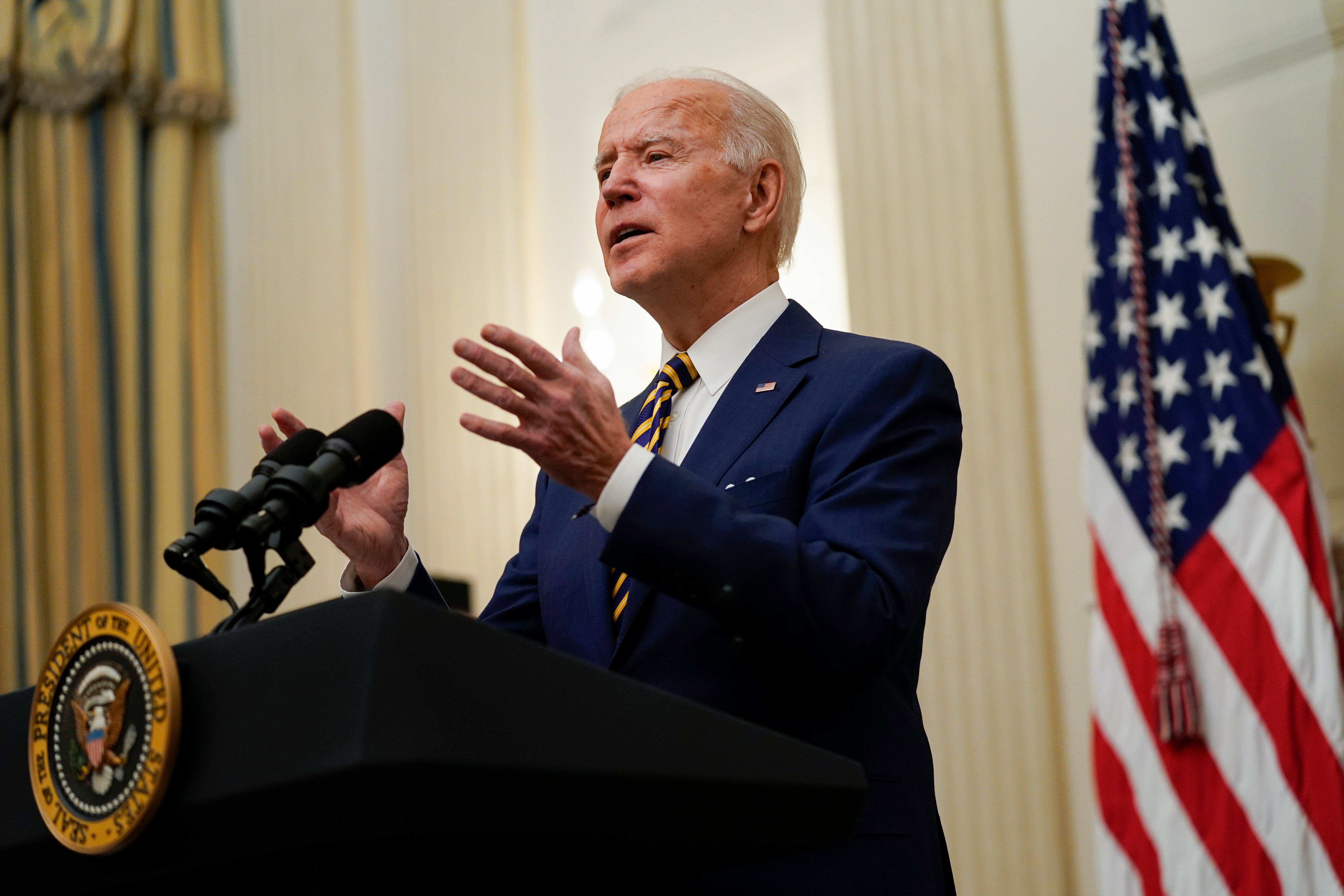 What are the top priorities for Biden’s first 100 days?

Joe Biden will end the Trump administration’s “draconian” immigration policies, the president has told his Mexican counterpart, after a flurry of policies and executive orders in the first days of his administration.

A White House readout of the call between the two leaders said a priority would be “reversing the previous administration’s draconian immigration policies”.

In a separate call, Boris Johnson made clear to Mr Biden on Saturday that he was eager to forge a new trade deal with the US.

The two leaders also touched on the global response to the coronavirus pandemic as well as the Biden administration announcing this week that the US would rejoin the Paris climate accord and the World Health Organisation.

0 0 0 0
Previous : So is this really an epidemic of despair? Mainstream Peter Hitchens asks some of the REAL questions that are just one perceptual leap away from the biggest one – Is there really a ‘virus’ at all? Maybe he’ll get there, maybe he won’t, but these questions will do for now …
Next : China mine rescue: 11 miners brought to surface after two weeks trapped underground