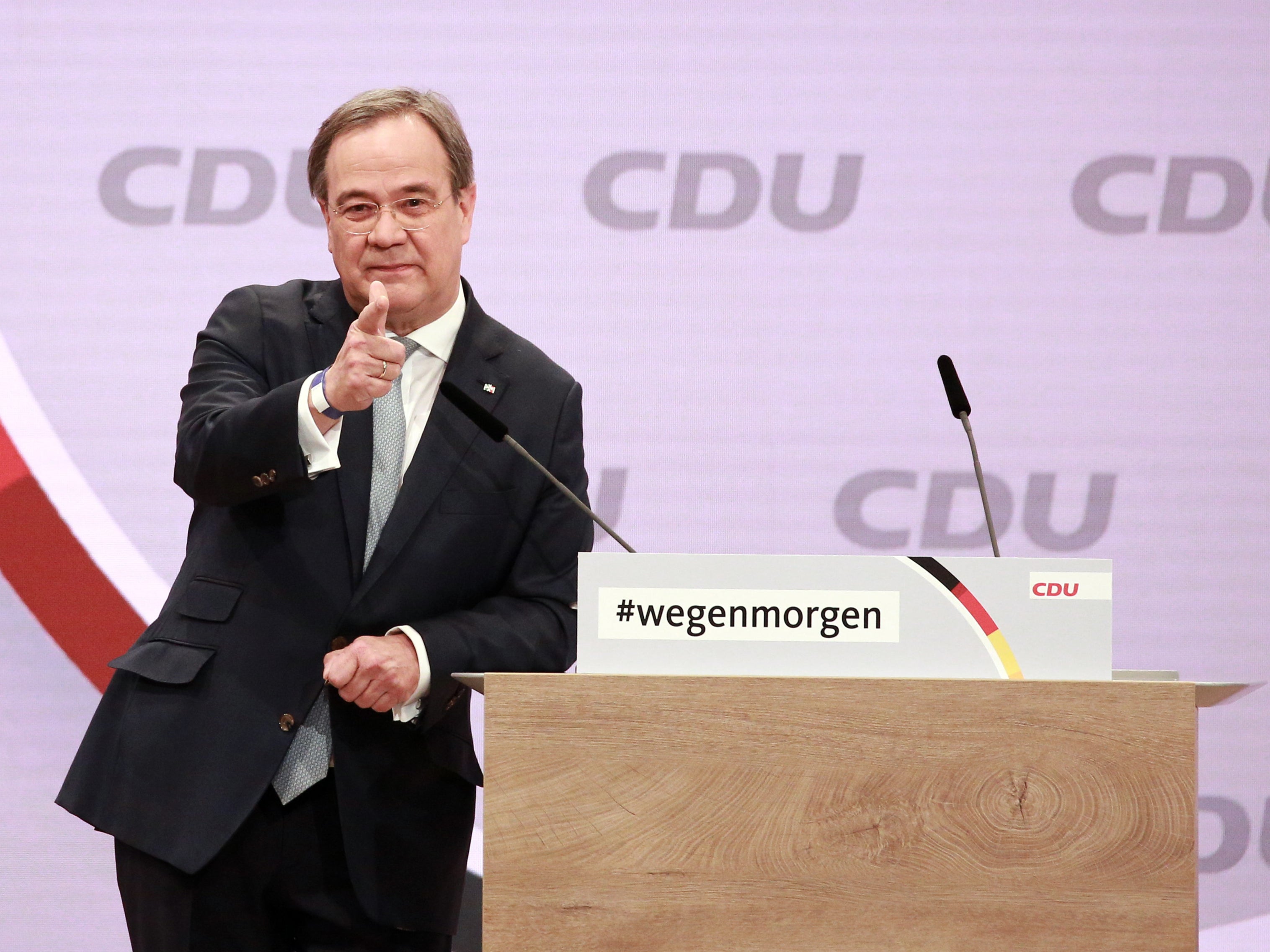 Armin Laschet: The man who could replace Angela Merkel

f all goes well for him, the unprepossessing figure you see here will be the chancellor of Germany by the end of the year. Probably the best way to think of Armin Laschet is as someone with the moderate, pragmatic political outlook of Angela Merkel, plus the cross-party deal-making skills of Joe Biden, but combined with the irreverent, mischievous, slightly clownish personality of Boris Johnson.

Laschet is the recipient of an award for levity, which he accepted in evening dress wearing an enormous harlequin hat and a mock medal. Carnivals are his thing, as jovial and boozy as you like. The British prime minister would surely relish an invite. In any case, Laschet will be hoping that this blend will impress German voters when they go to the polls in September, plague permitting. The question is: is Laschet what Germany, Europe and the world need right now?

It is not certain, and this unathletic figure will have to clear some formidable hurdles before he can take power and lay claim to be the heir to Adenauer, Kohl and Merkel (who between them have run the federal republic for 46 of its 72 years).