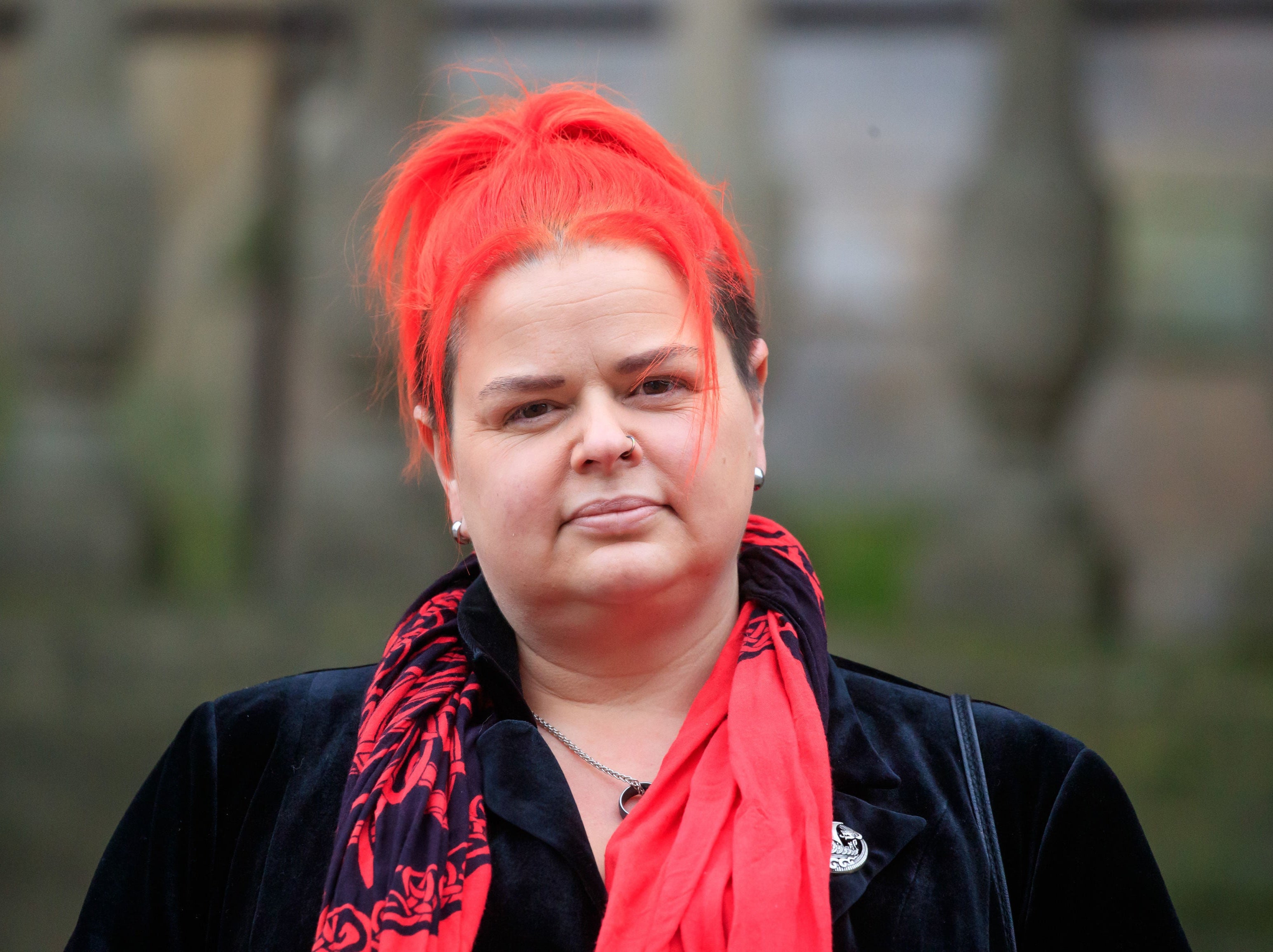 The widow of a motorist who died on a smart motorway is leading the fight to have them banned after a coroner concluded they pose “an ongoing risk of future deaths”.

Claire Mercer has spent the last year and a half campaigning against smart motorways – where the hard shoulder is converted to an active lane – after her husband Jason died on a stretch of the M1 along with delivery driver Alexandru Murgeanu in June 2019.

And she found fresh resolve this week after Sheffield coroner David Urpeth acknowledged the lack of a hard shoulder contributed to their deaths.

Monday’s inquest found the primary cause of death of Mr Mercer, 44, and Mr Murgeanu, 22, was the careless driving of lorry driver Prezemyslaw Szuba, who ploughed into their vehicles as they stood stationary in lane one following a minor shunt.

But in recording a conclusion of unlawful killing, Mr Urpeth said: “I find, as a finding of fact, it is clear a lack of hard shoulder contributed to this tragedy.”

The coroner told an inquest at Sheffield town hall: “I believe that smart motorways, as things currently stand, present an ongoing risk of future deaths.”

Ms Mercer, from Rotherham, South Yorkshire, is calling for police to investigate Highways England for manslaughter.

In an interview with The Times, Ms Mercer said she has already asked the police force to investigate Highways England numerous times and has even filed complaints over their handling of her case to the police watchdog.

The widow, who has given up her job to dedicate her time to the campaign, approached Sergeant Mark Brady, who oversees major collision investigations for South Yorkshire police, to ask if his team would investigate Highways England for corporate manslaughter.

She said the officer, who told the hearing Szuba “would have driven clean past” Mr Mercer and Mr Murgeanu had there been a hard shoulder, “was careful not to promise [to investigate Highways England] because it’s not his decision, but he’s my contact with the people whose decision it is”.

Mr Urpeth said it was not his role to conduct a public inquiry into smart motorways, but outlined a number of areas he believed should be considered by the government and Highways England.

He said this included combating confusion among drivers about what to do on smart motorway, especially as many stretches alternate between “traditional” and “smart” running.

The coroner also said he would be writing to Highways England and transport secretary Grant Shapps recommending a review of smart motorways.

Mr Shapps is said to have called an urgent meeting after new analysis found less than five per cent of England’s 500-mile smart motorway network has radar technology to detect breakdowns in live lanes.

Highways England figures show the system has only been installed on three sections of motorway, totalling 37 miles.

The government-owned company had pledged to roll out the Stopped Vehicle Detection upgrade on all “smart motorway” stretches as part of an 18-point action plan launched by Mr Shapps in March 2020 following an “evidence stocktake” amid concerns about incidents where vehicles stopped in traffic were hit from behind.

0 0 0 0
Previous : Deborah Birx thought about quitting Trump’s Covid team: ‘Why would you put yourself through that?’
Next : China and wildlife trade watchdog face legal challenge over ‘flagrant’ sales of chimps and elephants