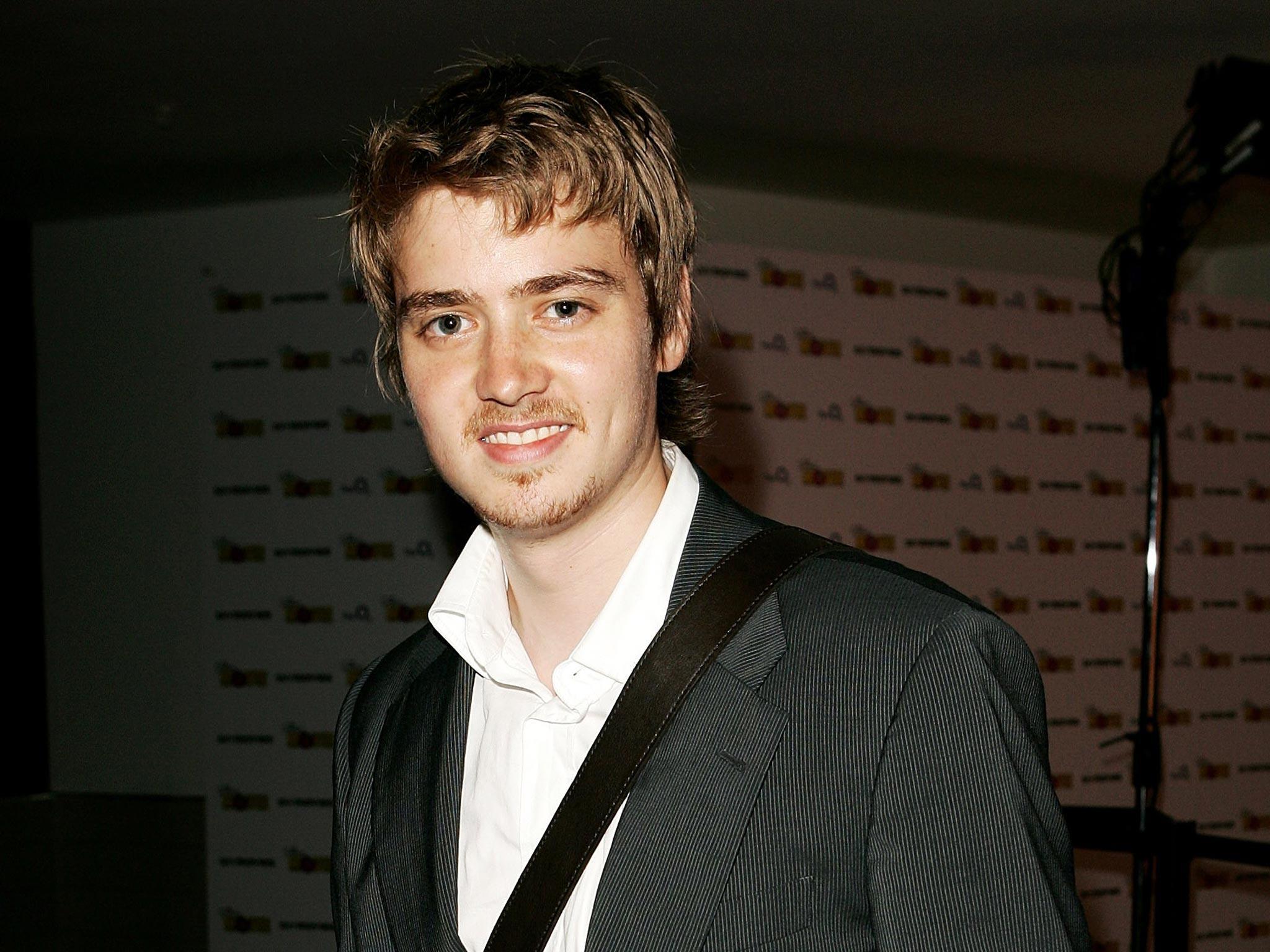 We possess an unhealthy societal obsession with obtaining a university degree

resumably, in the present circumstances, the Blairs are the same as everybody else, and Tony and Cherie and their children can’t get together around the kitchen table. They must make do with Zoom which isn’t the same.

Because if they did it would be worth noting the atmosphere as father and son, Euan, had a chat. Doubtless, hearty and well-meant congratulations would be proffered to a 37-year-old who has just had his fledgling business valued at £147m and become a paper multimillionaire. The way Euan has achieved it, by creating a company called Multiverse (previously White Hat) that helps young people who don’t want to go to university find apprenticeships with companies and access vocational training also merits praise.

Euan has just secured a new round of funding, enabling the business to create 200 jobs in 2021 and to launch in New York. Multiverse has more than 300 clients including Facebook, Morgan Stanley, KPMG, Fujitsu, Capita and Microsoft. In the last year, the company has tripled the number of apprentices it trains to more than 2,000. It’s got heavyweight backers, among them US venture capital firm General Catalyst and Google start-up backer Google Ventures, Lightspeed Ventures and Index Ventures. All from a standing start in 2016. Euan’s folks must be justifiably proud.