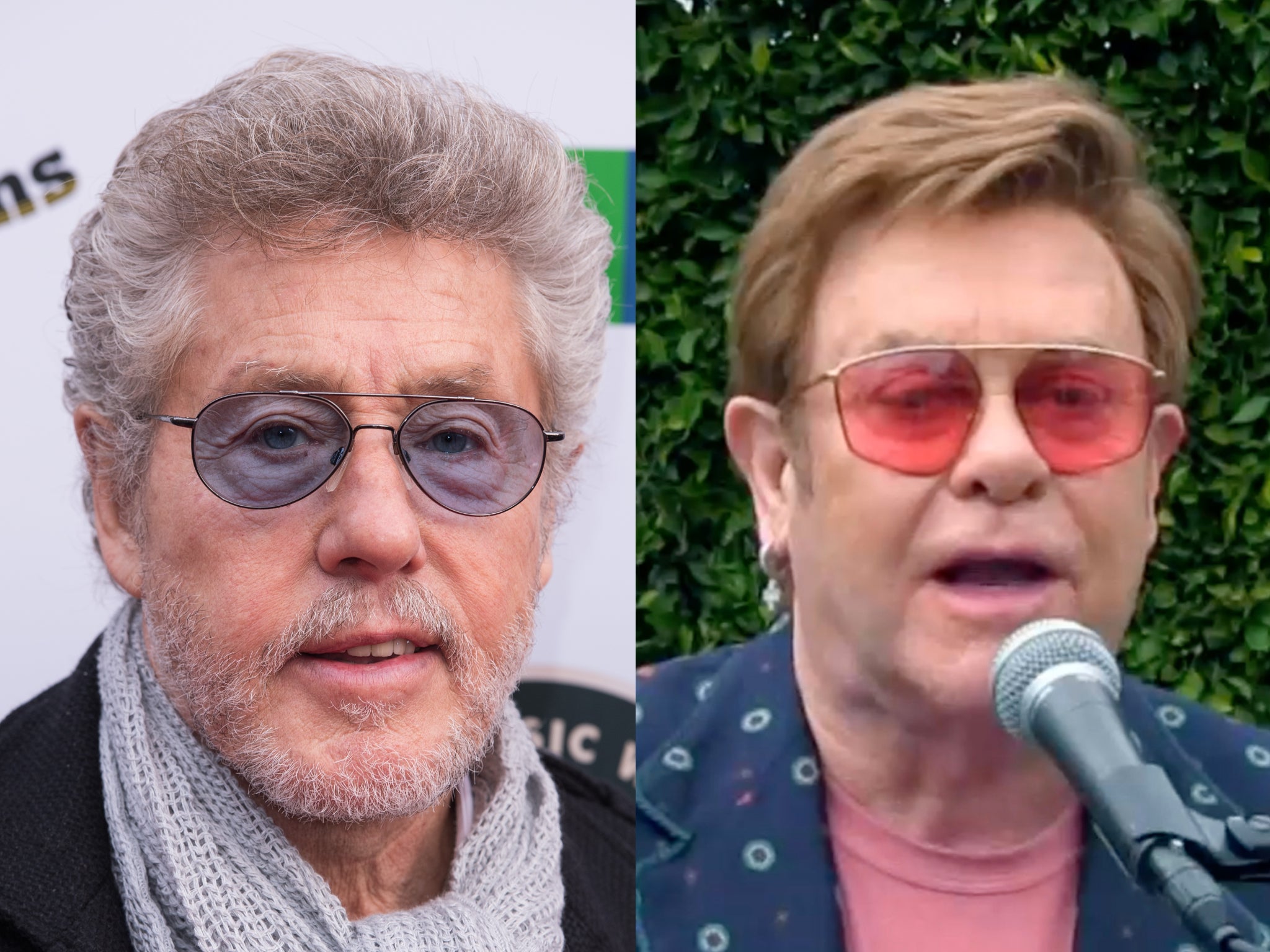 ast week it was revealed that esteemed conductor Sir Simon Rattle would be leaving his post at the London Philharmonic Orchestra at the end of his current contract, and moving to Germany full time to take up a position with the Bavarian Radio Symphony Orchestra.

There are various reasons for this, including wanting to spend more time with his family who are based in Berlin. But he also cited the impact of Brexit on the arts as one of his concerns. He is considered by some to be the greatest living conductor in the world. It’s not surprising that he wants to work in an environment that is the most conducive to making great work. And when it comes to the creative industries, the freer artists are to move around and collaborate, the better the outcome.

So, that’s a blow, especially for those of us who felt proud that such a person as Rattle chose to base himself in London. But it underlines a point that’s been bubbling away for some time, and was exposed when we recently discovered that Boris Johnson had turned down the offer of visa-free travel for working British artists and musicians within the EU.