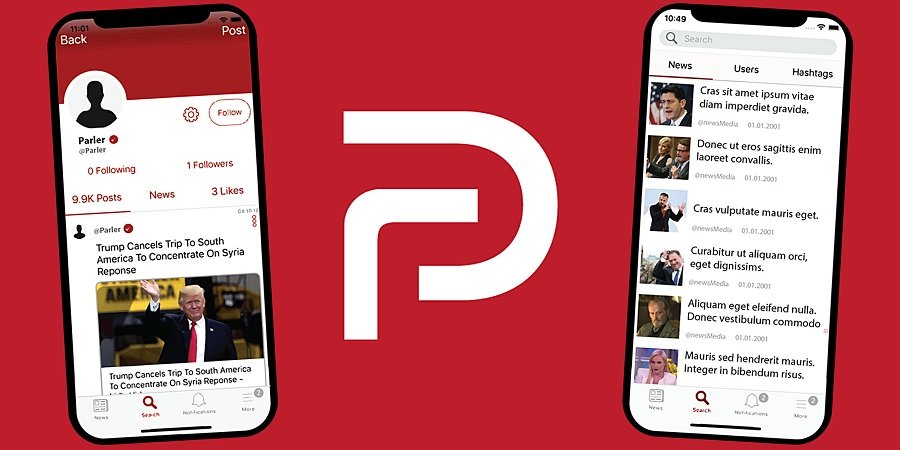 Parler Lawsuit Against Amazon Shot Down By Judge Barbara Rothstein (But of course – did anyone think it would be otherwise??) – David Icke

A federal judge has rejected a request by Parler, the free speech Twitter alternative, to have its hosting restored by Amazon.

Paler’s entire website was hosted on Amazon servers (AWS) and was wiped from the internet amid claims of allowing incitement to violence in the wake of the Capitol breech on January 6th.

Supporters of President Trump and other advocates of free speech flocked to the platform as a protest against big-tech censorship.

Parler filed an emergency request in court, however US District Judge Barbara Rothstein said that Parler failed to successfully argue that they would be likely to prevail on the merits of its claims, or that a preliminary injunction was warranted out of public interest.

Read more: Parler Lawsuit Against Amazon Shot Down By Judge Barbara Rothstein (But of course – did anyone think it would be otherwise??)

0 0 0 0
Previous : Cult gofer Chuck Schumer: ‘You must decide if Trump incited an erection’
Next : Biden Violates His Own Mask Decree by Failing to Wear Mask For Photo-Op – David Icke