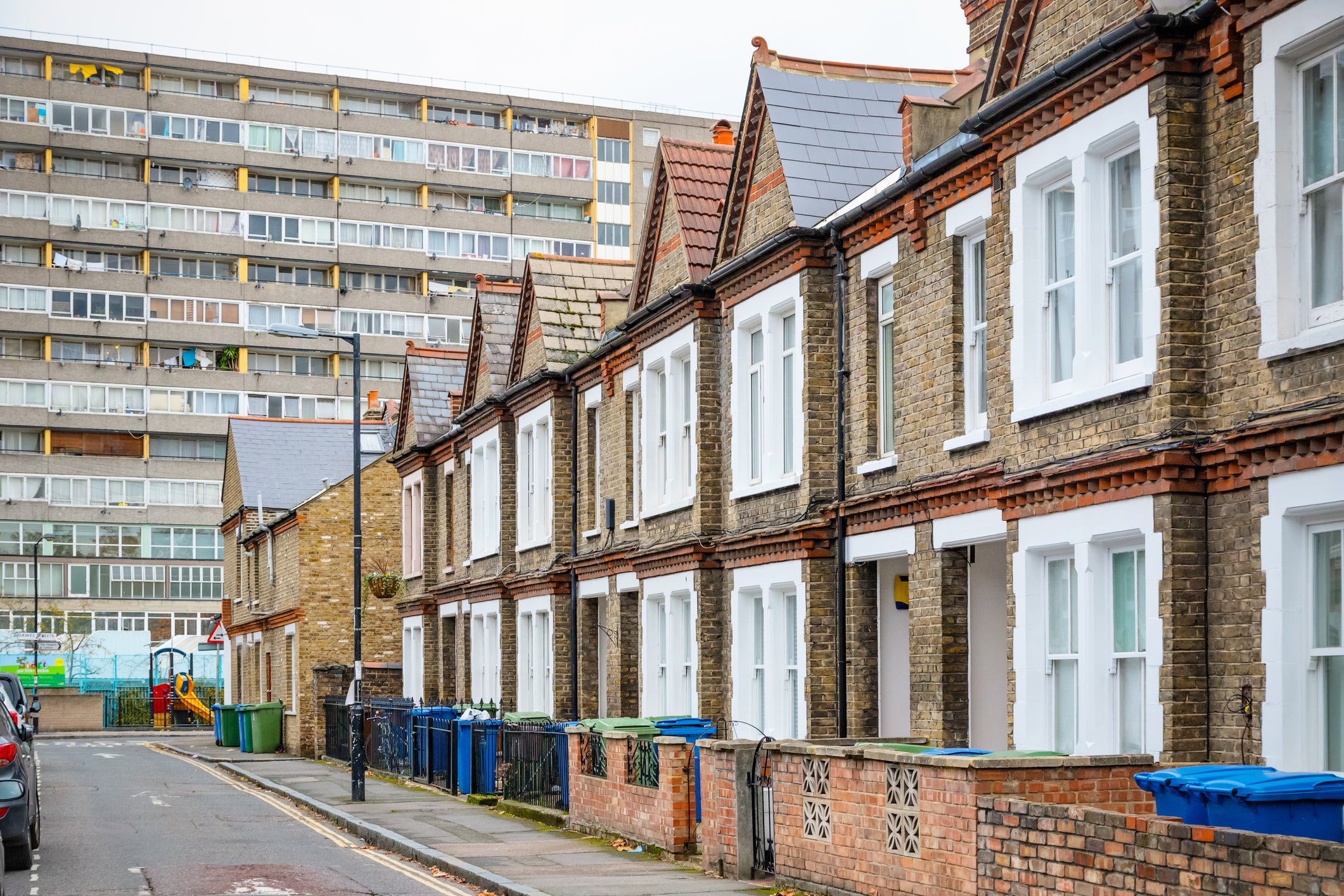 The government is being urged to show it is serious about “levelling up” by extending the Equality Act to cover economic inequality.

It comes after ministers said too much time was taken talking about subjects like race and gender at the expense of “socio-economic status” and class.

The Equality Act was passed at the end of the last Labour government and requires the government take into account protected characteristics like race, sex or disability when making decisions.

But the Act also includes a “socio-economic duty” that would bind ministers and public bodies to have “due regard” for economic inequality in every major decision they take.

Yet the duty has never been properly implemented in law, over a decade since the Act was passed.

Polling seen by The Independent and carried out by Opinium shows that 57 per cent of voters agree that the clause should be activated, with just 6 per cent disagreeing.

Campaigners say if the provision had been in force for the last decade, parts of the government’s austerity programme could have been struck down as unlawful by the courts.

“This is clear evidence of a growing desire amongst the British public for their government to take real and momentous action to tackle poverty and inequality,” said Jennifer Nadel, co-director of the campaign group Compassion in Politics, which commissioned the survey.

“And no wonder. Since 2010 child poverty and homelessness rates have risen at alarming rates, infant mortality has grown, and life-expectancy has flat-lined. The Covid crisis has exposed and exacerbated this deplorable situation.”

She continued: “The government is now out of step with the public. During Covid we have seen communities come together to support one another, witnessed the selflessness of key workers, and been inspired by the campaigning efforts of Marcus Rashford.

“Let’s translate that energy, care, and concern into our politics and into a compassionate drive to eradicate poverty, reduce inequality, and provide everyone with the support they need to live a good life.”

Ms Nadel said the government should immediately enact the duty in the act, as well as setting benefits and minimum wage rates “at a level that is high enough to meet the cost of living”.

She added: “A compassionate nation does not allow people to be made homeless or go hungry because their benefits or wages are inadequate.”

Dr Wanda Wyporska, executive director of The Equality Trust said: “If this had been in place in 2010, then we might not have seen the drastic cuts made by public bodies over the past decade.

“Importantly, at a time when we know inequality has increased, with Covid-19 playing a part, it is even more crucial to introduce this. If the government really wants to level-up, then it could commence the Duty very quickly.”

In a speech in December, the equality minister, Liz Truss, said “the focus on protected characteristics has led to a narrowing of the equality debate that overlooks socio-economic status and geographic inequality”.

0 0 0 0
Previous : A route to normality or the birth of a two-tier country? Debate grows as vaccine ID cards appear ever likelier
Next : Alexi Navalny supporters detained as thousands take part in protests across Russia