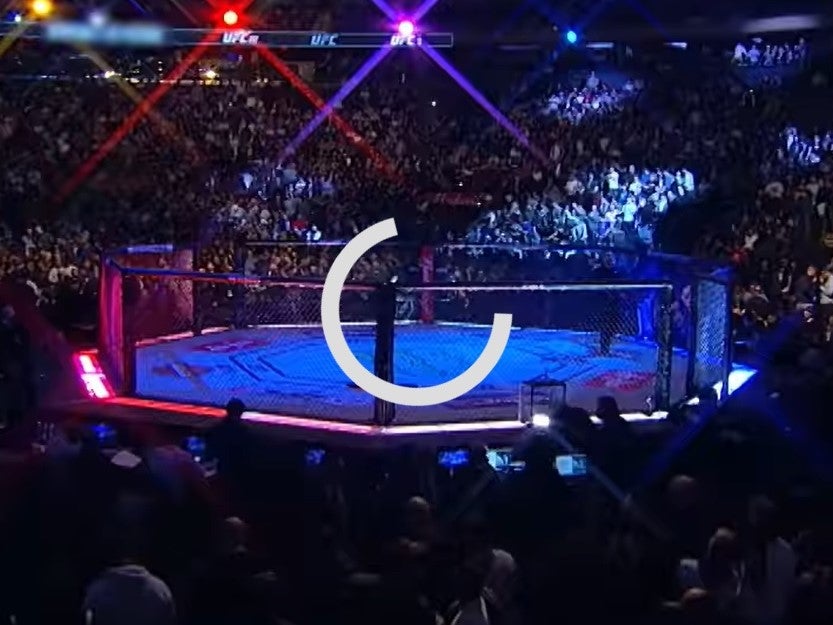 Conor McGregor returns to the Octagon on Saturday night to take on Dustin Poirier in the main event at UFC 257, in a hugely-anticipated fight for the Irishman.

Only around 2,000 fans will be able to attend the contest on Yas Island in Abu Dhabi, and with a PPV price of $64.99 in the US and £19.95 in the UK, links to free live streams have been spreading online in the build-up to the event.

Despite an absence of more than a year, the former featherweight and lightweight champion is still arguably the biggest pay-per-view draw and holds the record for the most ever PPV buys in UFC history in his bout against Khabib Nurmagomedov in 2018. However, the accessibility of live streams means millions of fight fans will likely be looking for ways to watch for free.

A huge proliferation of illegal online streams have made it easier than ever to find free ways to watch box office sports events, with pirated feeds spreading across social media platforms like Facebook and Twitter in the build up to the events, as well as on dedicated forums on popular sites like Reddit.

Key words associated with the fight, together with phrases like “free stream” also lead users of popular search engines to websites hosting the fight illegally.

A study by video software provider Synamedia in October 2020 found that the majority of sports fans watched pirated content online rather than paying for it through legitimate channels.

The report also stated that the top deterrent for those using pirate streams was the possibility of the live feed being disrupted. The authors of the report recommended more should be done to identify, interrupt and take down illegal services and disrupt their sources of funding – including advertisers who are unwittingly funding these platforms.

“To remain financially viable in the face of the double whammy of Covid-19 and hyper-piracy, sports rights owners need to impose stricter contractual requirements on streaming services, while investing in their own monitoring, intelligence and automated takedowns,” said Simaon Brydon, senior director of sports rights anti-piracy at Synamedia.

“To quote one operator interviewed for this report, its ambition is to make IP sports piracy harder than selling fake designer handbags.”