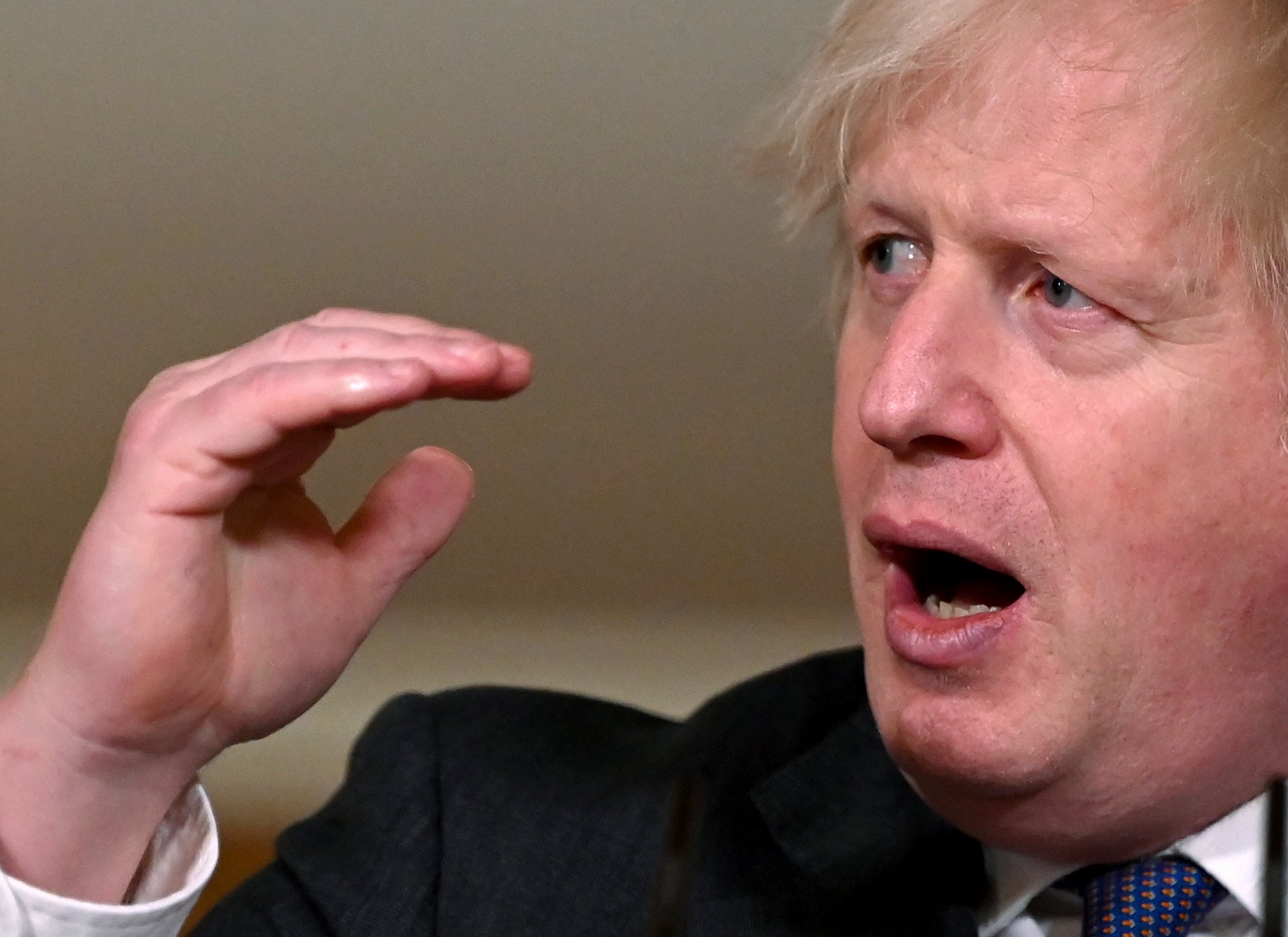 The push for a new deal came in a broad-ranging call between the two leaders that touched on the global response to the coronavirus pandemic as well as the Biden administration announcing this week that the U.S. would rejoin the Paris climate accord and the World Health Organization, according to a statement from Downing Street.

A new trade agreement between the allies is a higher priority for Johnson than it is for Biden. The U.K. regained control over its national trade policy at the start of the month following the end of a post-Brexit transition period.

White House press secretary Jen Psaki said Friday that the administration had no timeline for forging a new trade deal as Biden’s attention is largely focused on getting the coronavirus pandemic under control and pressing Congress to pass the president’s $1.9 trillion coronavirus relief plan.

“President Biden has been clear that he will not sign any new free trade agreements before the U.S. makes major investments in American workers and our infrastructure,” Yellen said.

Downing Street said Saturday that Biden and Johnson discussed “the benefits of a potential free trade deal between our two countries,” and Johnson “reiterated his intention to resolve existing trade issues as soon as possible.”

The call with Johnson was at least Biden’s third call with a foreign counterpart since Friday. The president spoke with Canadian Prime Minister Justin Trudeau and Mexican President Andrés Manuel López Obrador on Friday evening.