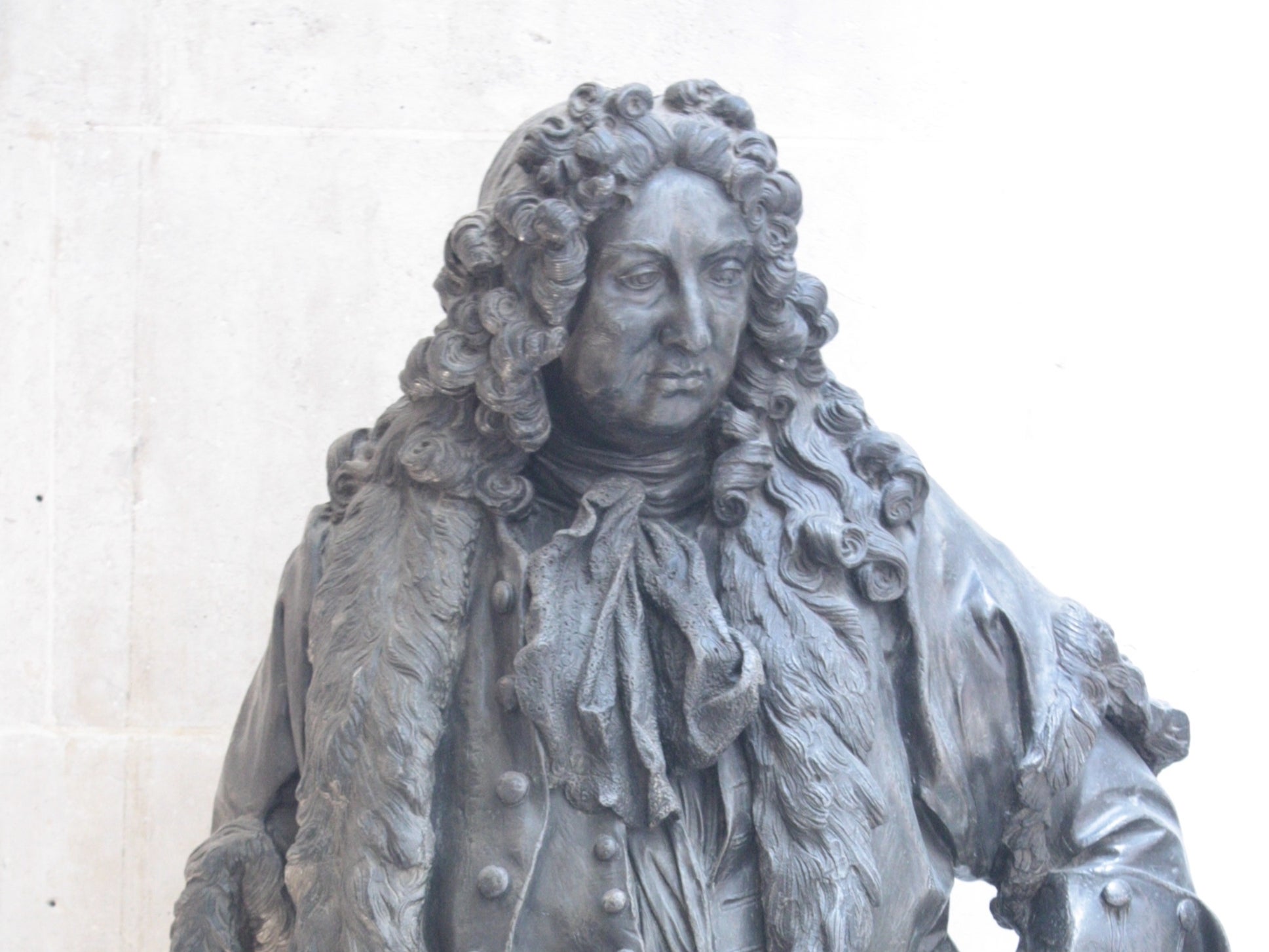 Statues of two of historic political figures will be pulled down from sites in central London over their links to slavery.

The City of London Corporation has voted to move monuments to William Beckford and Sir John Cass in Guildhall because they gained their wealth through the slave trade – admitting the icons symbolise “a stain on our history”.

It comes only days after Boris Johnson’s government introduced legislation aimed at safeguarding controversial historic statues, as communities secretary Robert Jenrick argued they should be protected from the “baying mob” of activists.

Under the new legislation, if a council intends to grant permission to remove a statue and Historic England objects, Mr Jenrick will be notified so he can make the final decision.

The City Corporation said it will remove the two statues in Guildhall and “re-site” them, and is also considering commissioning a new memorial to the slave trade.

The statue of William Beckford, a two-time lord mayor of London in the late 1700s who accrued wealth from plantations in Jamaica and held African slaves, will be moved to unknown location and replaced with a new artwork.

Meanwhile, the likeness of Sir John Cass, a 17th and 18th century merchant, MP and philanthropist who also profited from the slave trade, will be returned to its owner, the Sir John Cass Foundation.

Catherine McGuinness, the City Corporation’s policy chairwoman, said the decision was the result of “months of valuable work” by their Tackling Racism Taskforce, which was set up in June following Black Lives Matter protests in London.

She said: “The view of members was that removing and re-siting statues linked to slavery is an important milestone in our journey towards a more inclusive and diverse city.”

The death of George Floyd while in the custody of police in Minneapolis sparked protests across the world, with the statue of Edward Colston dumped into Bristol Harbour and a memorial to Sir Winston Churchill vandalised with the words “is a racist”.

The Tackling Racism Taskforce co-chairwoman Caroline Addy said she is “really pleased” the committee voted for the “correct response to a sensitive issue”.

She said: “The slave trade is a stain on our history and putting those who profited from it literally on a pedestal is something that has no place in a modern, diverse city.”

Last June the mayor of London Sadiq Khan announced a commission to review statues, plaques and street names across the capital to ensure landmarks in the capital “suitably reflect London’s achievements and diversity”.

Responding to the planned removal of the statues in Guildhall, a spokesperson for the communities department said: “For hundreds of years, public statues and monuments have been erected across the country to celebrate individuals and great moments in British history.

“Any removal should require planning permission and local people given the chance to be properly consulted – that’s why we are changing the law to protect historic monuments to ensure we don’t repeat the errors of previous generations.”

0 0 0 0
Previous : ‘An attempt at irony?’: North Korea criticises Australia’s human rights record at UN
Next : More than one million people in England had coronavirus last week, according to ONS study