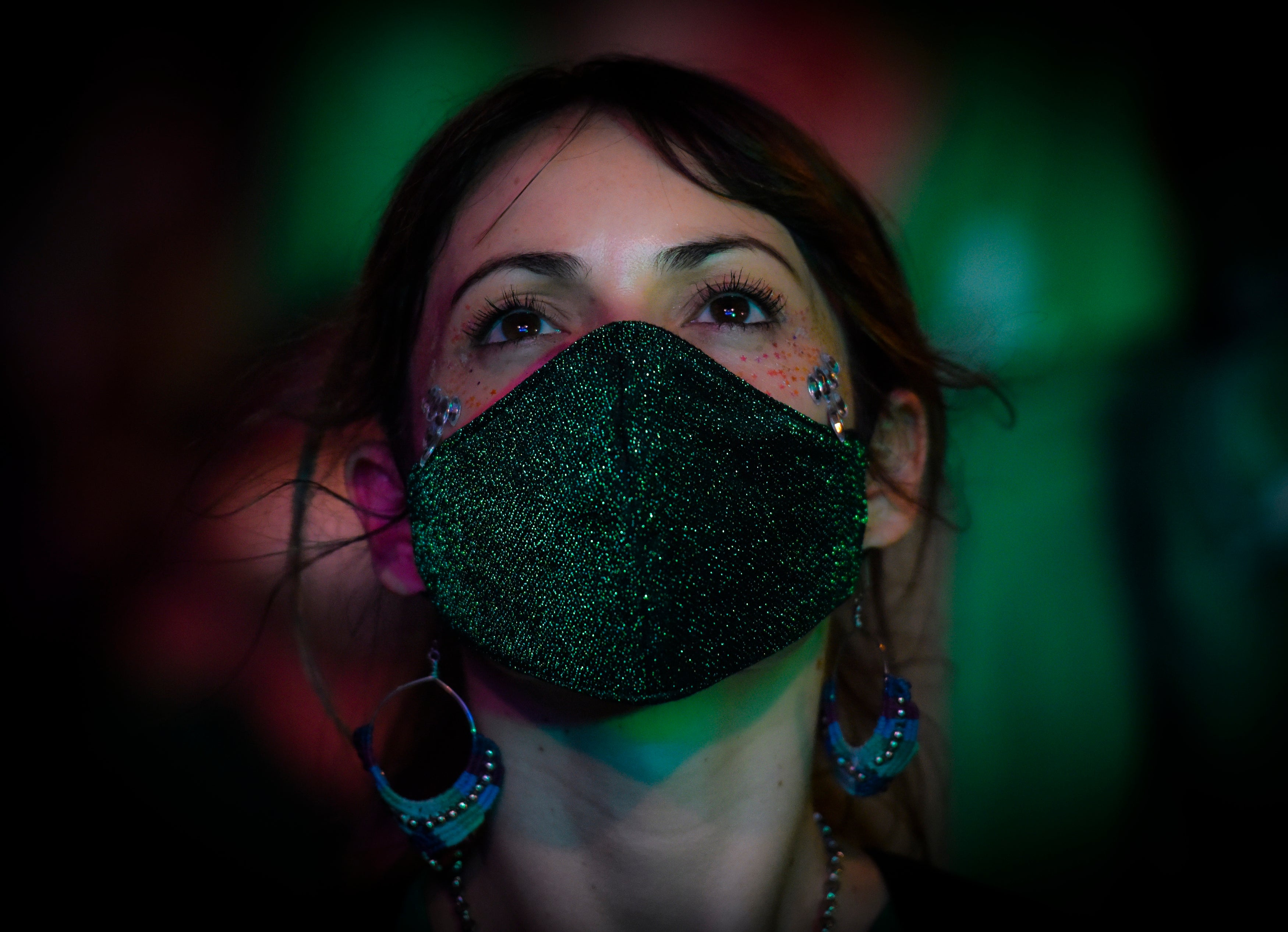 ‘War on women’: Honduras to make it almost impossible to legalise abortion in future

Honduras is set to introduce legislation that would make it almost impossible to legalise abortion in the future as campaigners warn the government has declared “war on women”.

The Central American country already has one of the most restrictive abortion policies in the world, with the procedure banned under any circumstance, even in cases of rape or incest.

But the new legislation, which is expected to be ratified by a second vote next week, forces at least three quarters of Congress to vote in support of changing Honduras’ abortion rules in order for the law to be altered in any way.

The measure is a sharp increase from the two-thirds majority which have previously allowed constitutional changes to be rolled out. On Thursday, 88 legislators voted in support of the move, while 28 opposed the legislation and seven abstained.

Campaigners warn the measure is a direct response to Argentina becoming the first major Latin American country to legalise abortion at the end of December after a lengthy campaign by women’s rights activists.

Paula Avila-Guillen, executive director of the Women’s Equality Centre, told The Independent: “What is happening in Honduras is a clear response to the historic legislation passed in Argentina last month to legalise abortion, and the Honduran regime’s need to ‘wag the dog’ as President Biden’s administration begins to look under the hood and see this current government’s record of corruption and ineptitude.

“This draconian move by the legislature has brought even more attention to Honduras as the world condemns this attack on women and girls’ rights. More than 400 organisations have made their rejection public, along with the Office of the United Nations High Commissioner for Human Rights and the Inter-American Commission on Human Rights.

“The only victims will be the most vulnerable among Honduras’ families. It feels like Honduran lawmakers are declaring a war on women”.

One in four girls in the country has been pregnant at least once before reaching the age of 19 – many by rape or incest.

Honduras has the highest rate of femicide – defined as the gender-motivated killing of women – in Latin America.

Grecia Lozano, a feminist Honduran lawyer, told The Independent the constitutional changes around abortion are a “telling sign to the outside world of what we have known all along in Honduras, that the government in power has zero interest in the health and life of girls and women”.

She added: “In 10 days, this bill was presented, ‘socialised’ and approved. In stark contrast to the deadly slowness that this government has moved on the Covid pandemic and the dire humanitarian crisis after the ETA and IOTA hurricanes.

“The entire legislative process, driven by the president and deputies of the National Congress is yet another highly irregular exercise in undoing our democracy. And they must be stopped. The lives of women and girls in Honduras are on the line.”

0 0 0 0
Previous : ‘We’re a National Guard family’: Jill Biden visits Capitol troops with cookies after some were forced to stay in garage
Next : WE DID IT 👊🙏🏼♥️