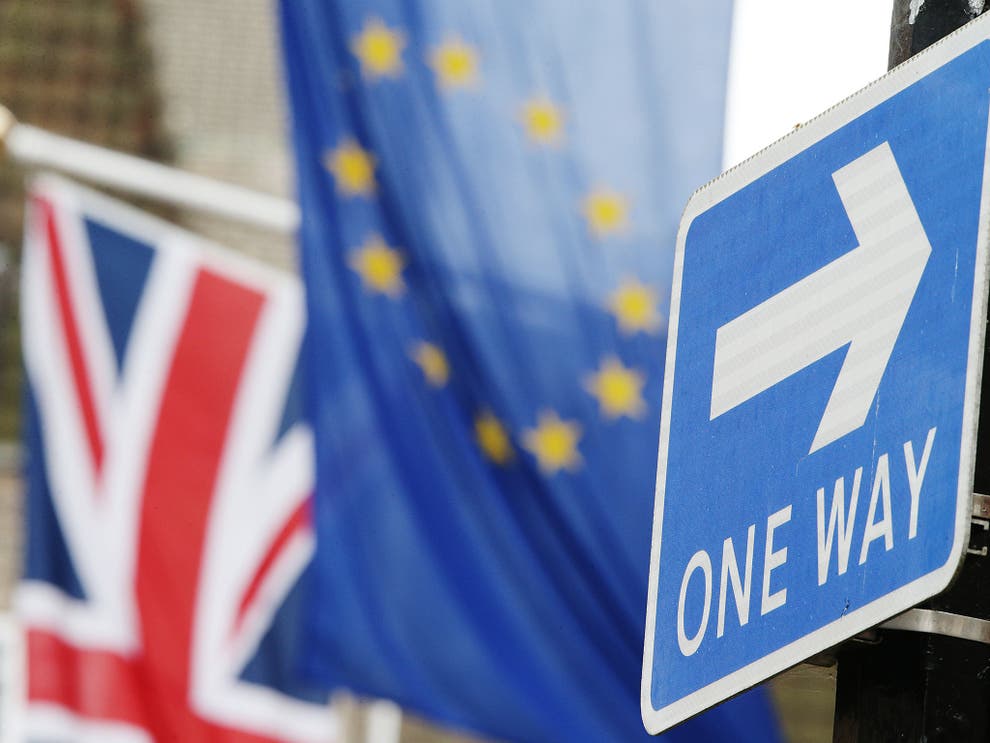 Brits abroad are struggling to get supplies from the UK, with one firm quoting a woman over £2000 in delivery fees from the UK to her home in France.

The woman said it would cost her £2,012 to have her food order delivered from to France, compared to the previous £12.

In a tweet, the woman said she was hoping to have £32.46 worth of food send to her home in France, but was quoted more than 160 times her usual delivery fee.

The company, Approved Foods, told The Independent that its courier has ceased overseas deliveries and that the high delivery cost is to deter customers from ordering outside of the UK.

Approved Foods is a wholesale company based in the UK, mainly selling food and drink in addition to toiletries and pet supplies.

A number of customers have seen changes to their online shopping post-Brexit, with surprise tax additions, customs import charges, and higher delivery fees. One shopper was asked to pay £77 in tax on £245 of clothes bought from a French website, The Times reports.

Additionally, more checks at the border are now slowing deliveries both from and to the UK.

Fashion industry boss Adam Mansell said it was “cheaper for retailers to write off the cost of the goods than dealing with it all”, adding the process includes at least four new charges and documents.