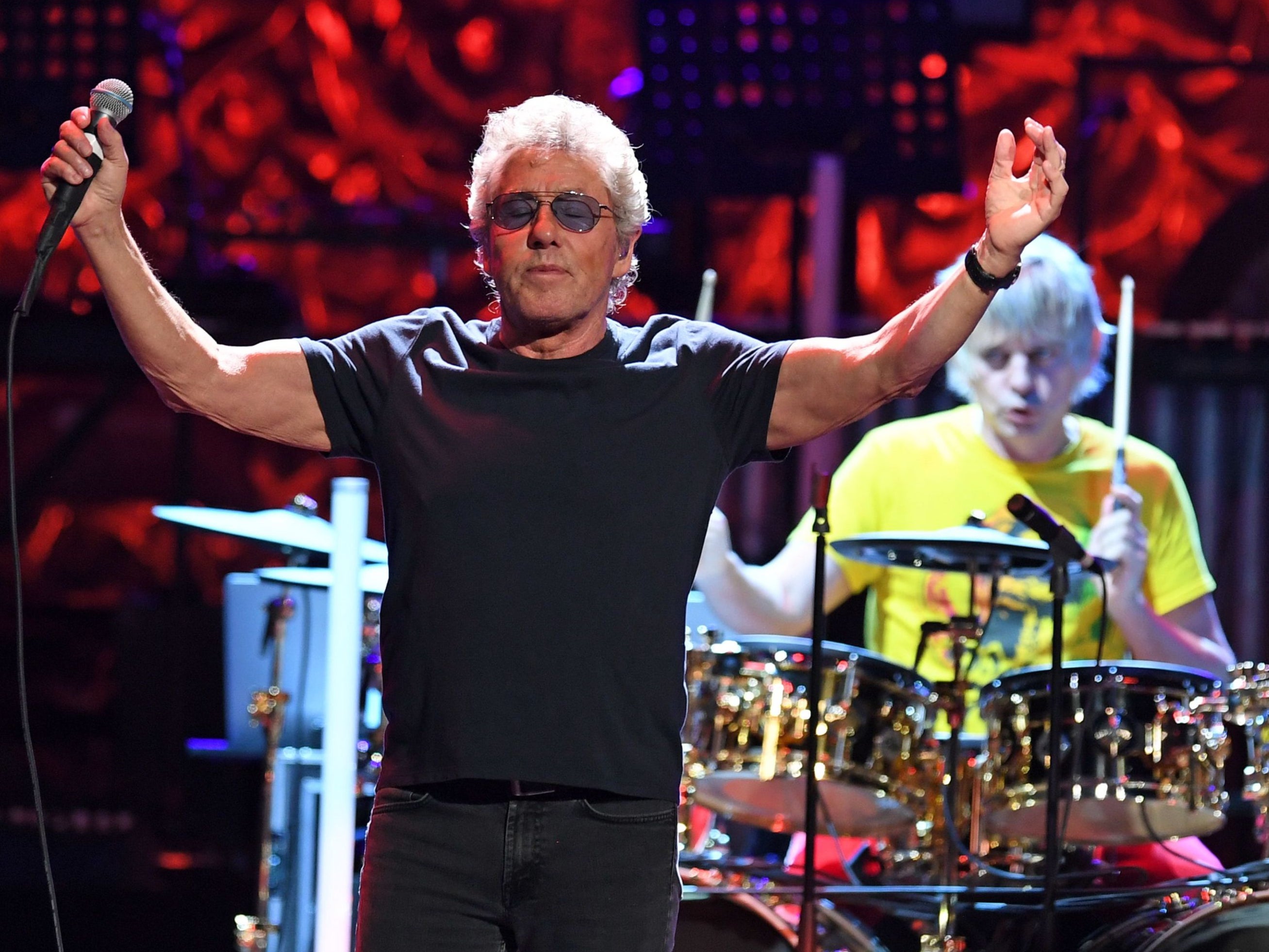 Asked by a Sky News reporter whether Brexit would be “bad for British rock music”, Daltrey responded: “No. What’s it got to do with the rock business?”

When the journalist asked, “How are you going to tour in Europe?” Daltrey snapped back: “Oh dear. As if we didn’t tour Europe before the f***ing EU. Oh, give it up!”

He then proceeded to compare the EU to “the f***ing mafia… like being governed by Fifa”.

This week, however, Daltrey was among more than 100 music stars, including Ed Sheeran, Liam Gallagher and Elton John, calling on the government to resolve the freedom of movement issue for artists touring EU countries.

They stated reports that the UK rejected an offer by the EU for a visa waiver scheme, which was first reported by The Independent, and therefore “shamefully fails” new acts, who have said new Brexit bureaucracy will make it impossible for many of them to tour due to the necessity of work permits.

“I’m old enough to remember when Roger Daltrey wholeheartedly supported Brexit and didn’t think it would have any impact whatsoever on the British music industry,” one person wrote, adding in reference to one of his songs: “Won’t get fooled again, eh Roger?”

Daltrey has now said in a statement: “I have not changed my opinion on the EU. I’m glad to be free of Brussels, not Europe. I would have preferred reform, which was asked for by us before the referendum and was turned down by the then president of the EU.

“I do think our government should have made the easing of restrictions for musicians and actors a higher priority. Every tour, individual actors and musicians should be treated as any other ‘Goods’ at the point of entry to the EU with one set of paperwork.”

He continued: “Switzerland has borders with five EU countries, and trade is electronically frictionless. Why not us?”

The letter, which was published in The Times, called on the government “to urgently do what it said it would do and negotiate paperwork-free travel in Europe for British artists and their equipment”.

0 0 0 0
Previous : Could Joe Biden reverse America’s railroad disaster?
Next : The Answer – 25% Off All Weekend – David Icke