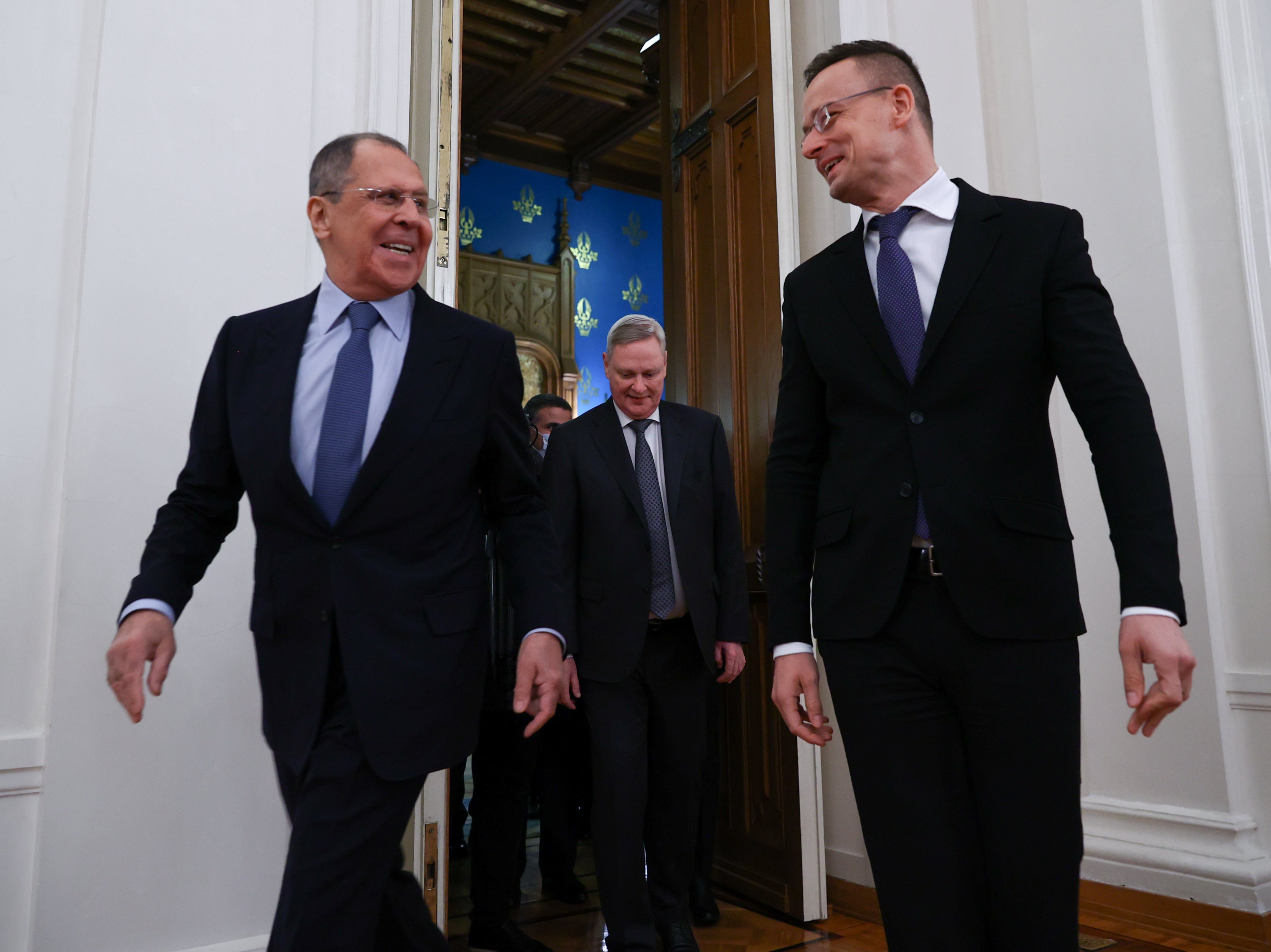 Foreign minister Péter Szijjártó made the announcement at a press conference in Moscow following trade talks with his Russian counterpart Sergei Lavrov but did not say how much the arrangement would end up costing Budapest.

“Under the terms of our agreement, we are buying an amount sufficient to inoculate 1 million people,” Mr Szijjártó said.

The agreement comes just days after Hungary’s pharmaceutical regulator granted approval to both Sputnik V and the UK’s Oxford-AstraZeneca version, as Budapest strives to lift lockdown measures to boost its economy while sidestepping the growing impatience being experienced across Europe over delays in deliveries of Western vaccines.

The European Medicines Agency has yet to approve either the Russian vaccine or the AstraZeneca alternative but is expected to reach a verdict on the latter two on 29 January.

Scientists have raised eyebrows at the speed at which Moscow launched its vaccine, unveiled by the Gamaleya Research Institute in August, giving the necessary regulatory go-ahead and beginning mass vaccinations before full trials confirming its safety and efficacy had been completed.

Moscow claims Sputnik V is 92 per cent effective at protecting people from Covid-19 based on interim results but has yet to publish the full dataset from its trials.

Hungarian prime minister Viktor Orbán said on Friday that his country cannot begin to lift social restrictions until it is in a position to carry out a mass inoculation programme. He said the best approach was to authorise the use of several vaccines because competition would force manufacturers to speed up their shipments.

The authoritarian has pursued what he has called “good pragmatic relations” with Vladimir Putin’s Russia ever since he came to power in 2010. His nation is heavily dependent on natural gas imported from the Eastern European power, whose state energy company, Rosatom, is building a nuclear power plant on its territory.

0 0 0 0
Previous : MacBook Air to be redesigned to make it even thinner and lighter, rumour suggests
Next : Ian Collins | 22-Jan-21