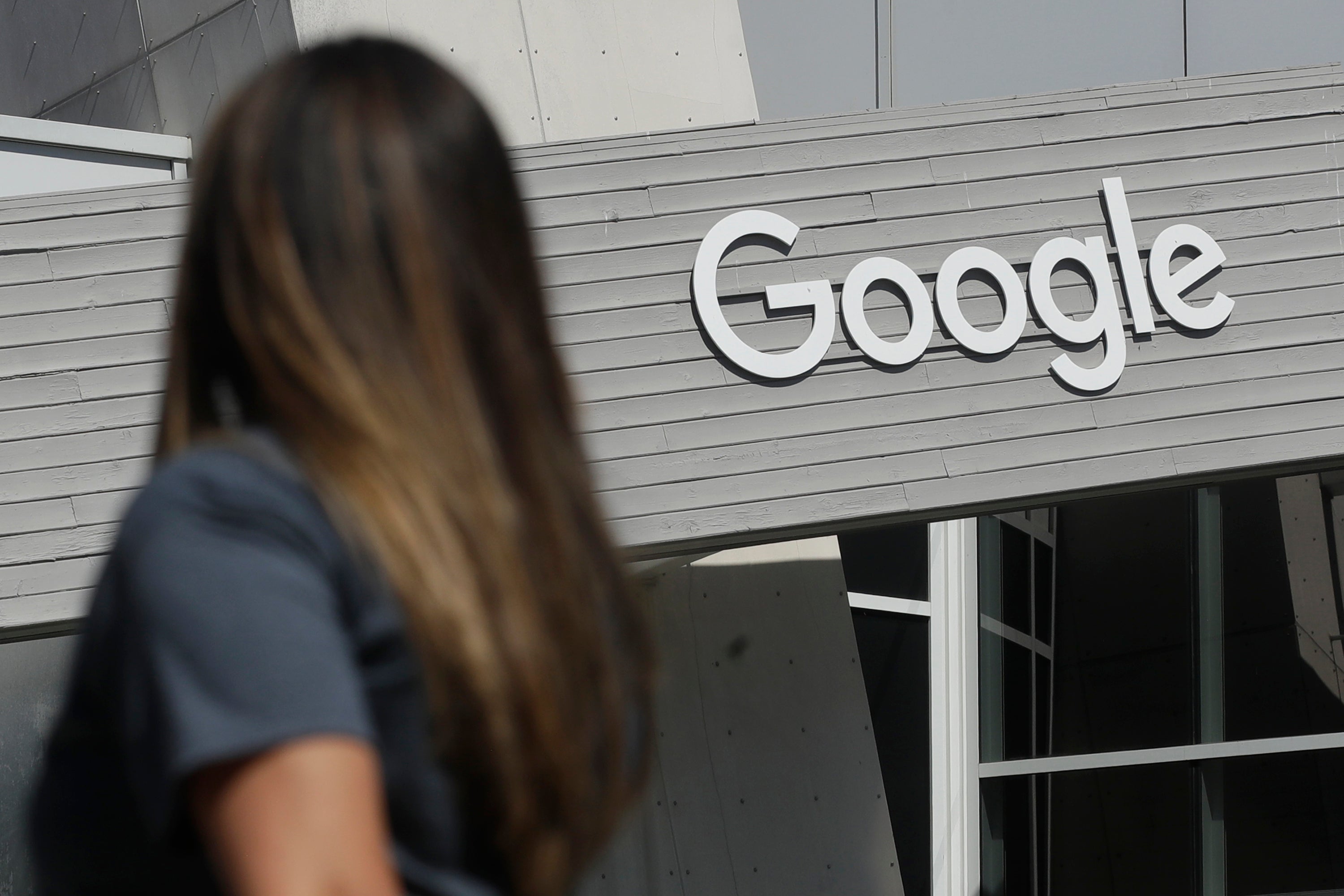 Google presented its argument with a tone of regret, not as much a threat as a warning. “If this version of the code were to become law, it would give us no real choice but to stop making Google Search available in Australia,” said Google Australia managing director Mel Silva.

The tone of Australia’s response was more explicit. The country’s prime minister Scott Morrison said that lawmakers would not yield to “threats”, with other politicians suggesting the country was being “blackmailed”.

It follows other high-profile fallouts between technology companies and governments. Many of the most famous have involved Donald Trump – his failed attempt to ban TikTok, his repeated threats to use regulation against Twitter when it limited the reach of his tweets – and were notable for their belligerence as well their significance.

We should get used to the tone of such arguments. The coming years are likely to see battles fought for the very meaning and future of the internet, and those battles are being fought by such vast combatants that it is very likely we will all be caught up in one way or another.

The argument between Australia and Google itself is something of a technical and specific one, even if its consequences are broad. Australia has introduced the first legislation in the world that will make Google and other technology companies pay news outlets, in return for showing their content in search results and other places.

The result could decide how some of the technologies and behaviours underpinning the internet work in the future. The argument at least in part comes down to the philosophical idea of what a link actually means: should you be able to share other content freely, or should people pay for it?

That’s the objection raised by Tim Berners-Lee, who said that the plan “risks breaching a fundamental principle of the web by requiring payment for linking between certain content online”. Vint Cerf, often referred to as the “father of the internet”, argued much the same, though he is a vice president at Google.

Such arguments are likely to happen more and more, as governments across the world look to legislate the companies that at best have accrued vast amounts of power and wealth, and at worst have been accused of destroying democracy and peoples’ wellbeing.

But the Google example – like that of Trump and TikTok – shows that those arguments are not going to be easy ones to win, and not situations in which regulators and governments can easily rely on their power, since it is matched by technology companies’.

One of the major difficulties for governments, of course, is that people do tend to like tech products. People are far more likely to have strong feelings about having access to Google search results than they are the complexities of newspaper revenue streams, and it’s easier for them to elect a new government than build a new Google.

The biggest tech companies also have the benefit of being vastly spread out, with operations extending to just about every patch of the planet. For Google, leaving Australia would mean dropping one tiny part of its business; for Australia, losing Google would mean being cut off from one huge part of the internet.

And so most normal people are left in the middle, with the websites they use to check the news or talk to their family turned into bargaining chips in trillion-dollar negotiations.