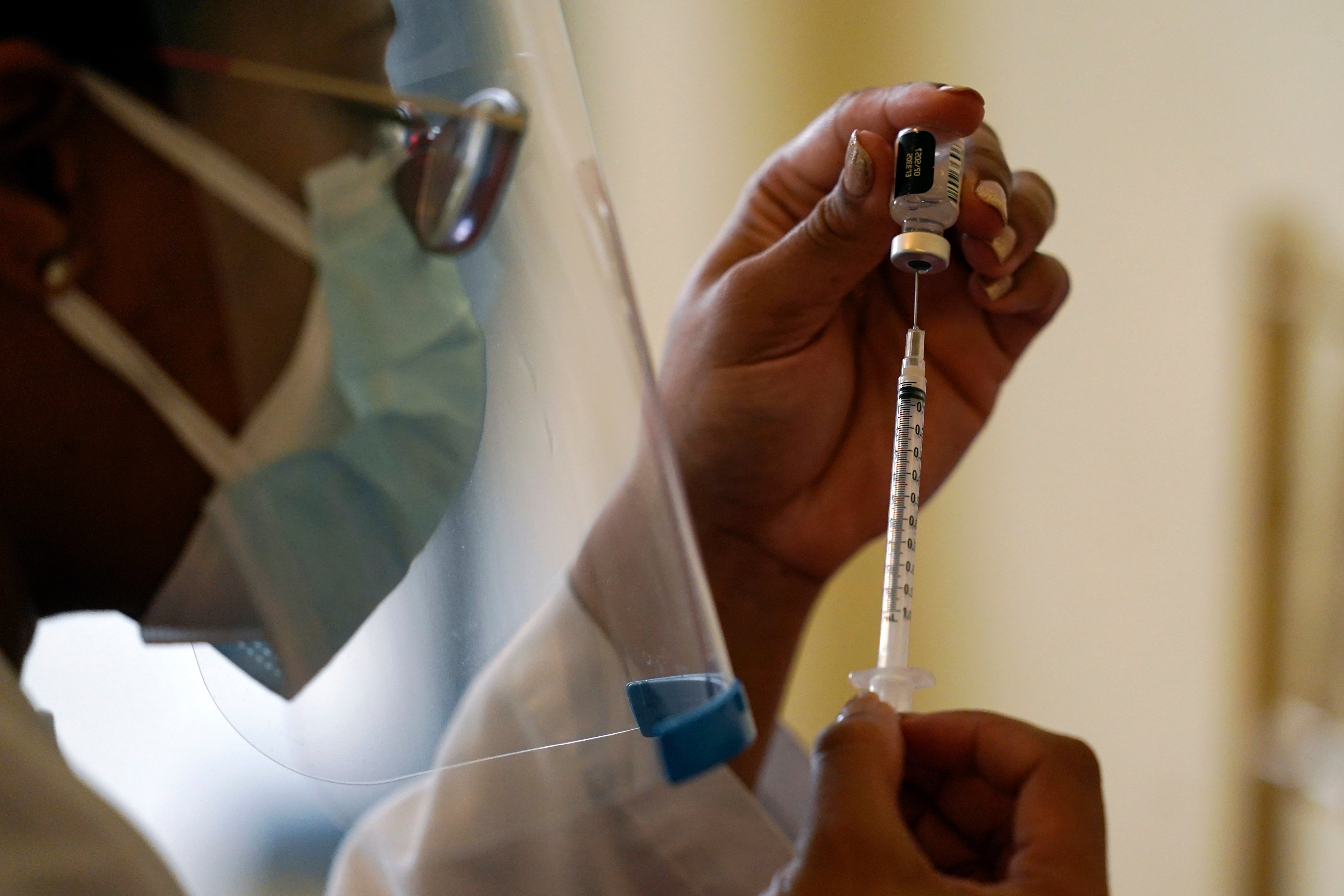 Delaying doses of coronavirus inoculations will increase the chances of a vaccine-resistant strain of Covid-19 emerging, government scientists have warned.

In new reports, released by the Scientific Advisory Group for Emergencies (Sage), experts also warned that resistant new variants were a “realistic possibility” driven by the virus reacting to increasing levels of natural immunity among the population.

The government’s decision to delay the second dose of vaccines to 12 weeks rather than three, to try and give more people some protection from the virus, has sparked anger among frontline health workers who fear they are being left at increased risk from infections.

There have also been suggestions from Israel, that have yet to be fully validated, that the protection from a first dose could be far less than originally thought.

In papers released on Friday, Sage scientists there was an “increased risk of virus replication under partial immunity after one dose than after two doses, so in the short term, delaying the second dose would be expected to somewhat increase the probability of emergence of vaccine resistance – but probably from a low base.

“Is such an increase material? It is not currently possible to quantify the probability of emergence of vaccine resistance as a result of the delayed second dose, but it is likely to be small. The UK currently has more than 1,000 Covid-19-related deaths each day and has limited supplies of vaccine.

“In the current UK circumstances the unquantifiable but likely small probability of the delayed second dose generating a vaccine escape mutant must be weighed against the measurable benefits of doubling the speed with which the most vulnerable can be given vaccine-induced protection.”

But the paper added: “Given what we have observed recently with the variants B.1.1.7 and B1.351, it is a realistic possibility that over time immune escape variants will emerge, most likely driven by increasing population immunity following natural infection.”

It warned: “Vaccine efficacy after one dose should be carefully monitored to inform future vaccine policy.”

Sir Patrick Vallance, the chief scientific adviser, told a Downing Street press conference on Friday that the virus was likely to be around “forever”, adding: “The most risky thing in terms of new mutation is to have very high prevalence. The more the virus is transmitting and replicating between people the more likely it will get a mutation, and that is what is happening around the world. That’s the biggest risk.

Chris Whitty, the government’s chief medical adviser, said: “All of medicine is about balance of risk. Our overall view was that the balance of risk was firmly in favour at this stage of the epidemic in the UK of having many more people vaccinated but that does mean a delay. That particular risk was a much smaller risk of not having people vaccinated which was the alternative.”

All viruses mutate and natural variations in the Sars-CoV-2 virus have been identified across the globe and the Sage paper said this was likely to happen at a “faster rate” as greater numbers of people become immune after infection.

It added: “Most mutations will be inconsequential, but a few may, by chance, confer a functional advantage over others and, through natural selection may become dominant laboratory-generated variants.”

It said there was “theoretical and experimental data supporting the possibility” that the virus could generate new variants which would “evade” antibody therapies, convalescent plasma, and vaccines as well as natural immunity.

The paper said vaccinated people who went on to develop Covid-19 need to have their virus genetically sequenced “as quickly as possible to understand whether viral variation may explain the breakthrough”.

Increased sequencing of tests would help identify new clusters and spot changes as they emerge after the vaccine rollout.

0 0 0 0
Previous : Tory leader in Wales to remain in job despite drinking in Senedd during alcohol ban
Next : Kevin O'Sullivan | 22-Jan-21