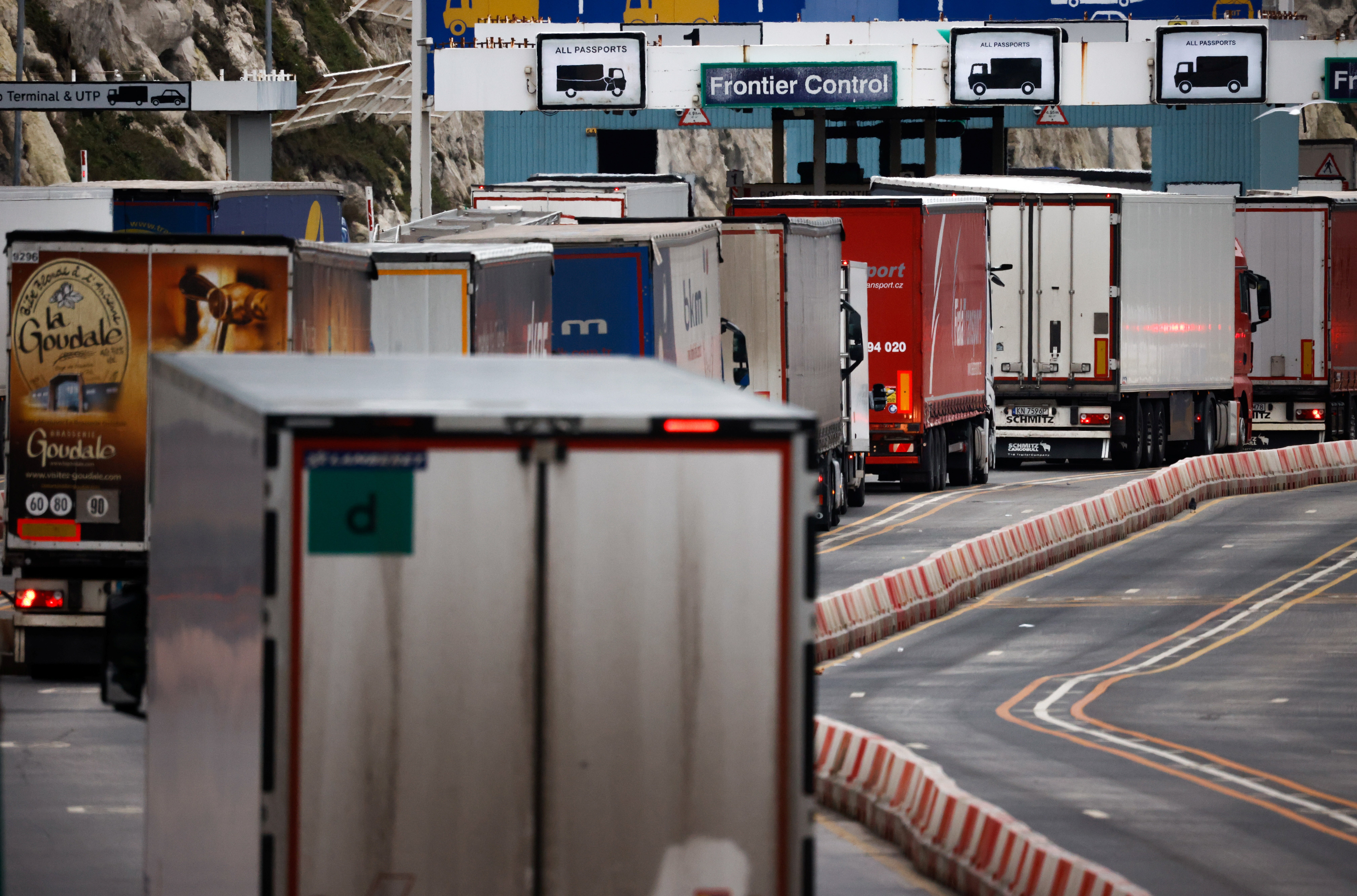 UK retailers are considering abandoning goods returned by EU customers, with some even thinking of burning them due to the cost and trouble of bringing them back into the country.

After the post-Brexit introduction of new paperwork and charges for goods crossing over the border, fashion industry boss Adam Mansell said it was “cheaper for retailers to write off the cost of the goods than dealing with it all”, adding the process includes at least four new charges and documents.

Meanwhile, tens of thousands of online shoppers have been faced with additional customs and delivery charges costing up to one-third of the price of items ordered from the EU. One shopper was asked to pay £77 in tax on £245 of clothes bought from a French website, The Times reports.

Rachel Reeves, who shadows cabinet office secretary Michael Gove, has called on the government to make up the shortfall in customs agents to deal with “unprecedented red tape” at the borders.

Mr Gove told MPs last February he would stand by his pledge to recruit 50,000 customs agents within six months but, as Ms Reeves writes in a letter to her opposite number, only 12,000 have been trained nearly a year later.

“Can you please … inform me what the government is doing to address this shortfall as swiftly as possible, so that businesses don’t have to deal with even more disruption?” she wrote, adding that businesses are buckling under “unprecedented red tape through no fault of their own”.

‘Please can we have more time?: Benn tells of frustration over Brexit Committee disbanding

The government’s decision to disband the Brexit Committee of MPs after agreeing the trade deal was “much to be regretted”, says Hillary Benn, the former committee’s chair.

The committee had been established to question key figures, including chief negotiator David Frost, about the effects of the trade deal but was disbanded before having chance after its signing, Mr Benn complained.

He told PoliticsHome: “My big frustration was I told Jacob Rees-Mogg that whether there’s a trade agreement with the EU or not, there’ll be a lot to look at, so please can we have more time?”

Mr Rees-Mogg, the leader of the House of Commons, said the government would no longer support the committee’s work, and while parliament ultimately has the say over its continuation, Boris Johnson’s large majority makes it all but impossible for the panel to survive without government backing.

The prime minister will hold a Downing Street press conference on coronavirus at 5pm, No 10 has confirmed.

The last we heard from Mr Johnson on the pandemic was that it it remained “too early to say” if lockdown restrictions will be lifted before summer.

Problems with post-Brexit goods flow to Northern Ireland from the rest of the UK were predictable and had been foreseen, says first minister Arlene Foster, adding her party had warned the government after the signign of the Withdrawal Agreement.

“The prime minister promised us that there would not be any difficulties, but given the protocol and all the difficulties we have seen on the ground it was very clear that this was going to happen – it was all foreseen,” the DUP leader told BBC Radio 4 after weeks of delays at the border.

Ms Foster puts the problems down to “a structural problem” in the Northern Ireland protocol, which leaves businesses following the EU’s customs rules and facing new declarations and checks at the border as a result.

The Conservative party has launched an investigation into allegations of antisemitism directed at a Jewish Labour Party candidate in a local election last year.

Dr Ozarow told The Independent: “The Conservatives have held Labour to account over antisemitism in recent years. This will be a litmus test for whether they are prepared to deal with allegations of antisemitism in their own ranks.”

Our Political Editor Andrew Woodcock has the exclusive story:

UK retailers are considering abandoning goods returned by EU customers, with some even thinking of burning them due to the cost and trouble of bringing them back into the country.

The introduction of post-Brexit paperwork and charges for goods crossing over the border has made it “cheaper for retailers to write off the cost of the goods than dealing with it all”, fashion industry boss Adam Mansell, adding the process includes at least four new charges and documents.

When returning goods, retailers are face with paperwork including “export clearance charge, import charge arrival, import VAT charge and, depending on the goods, a rules of origin document as well,” Mr Mansell told the BBC.

Good morning and welcome to The Independent’s live coverage of events in Westminster and beyond today.