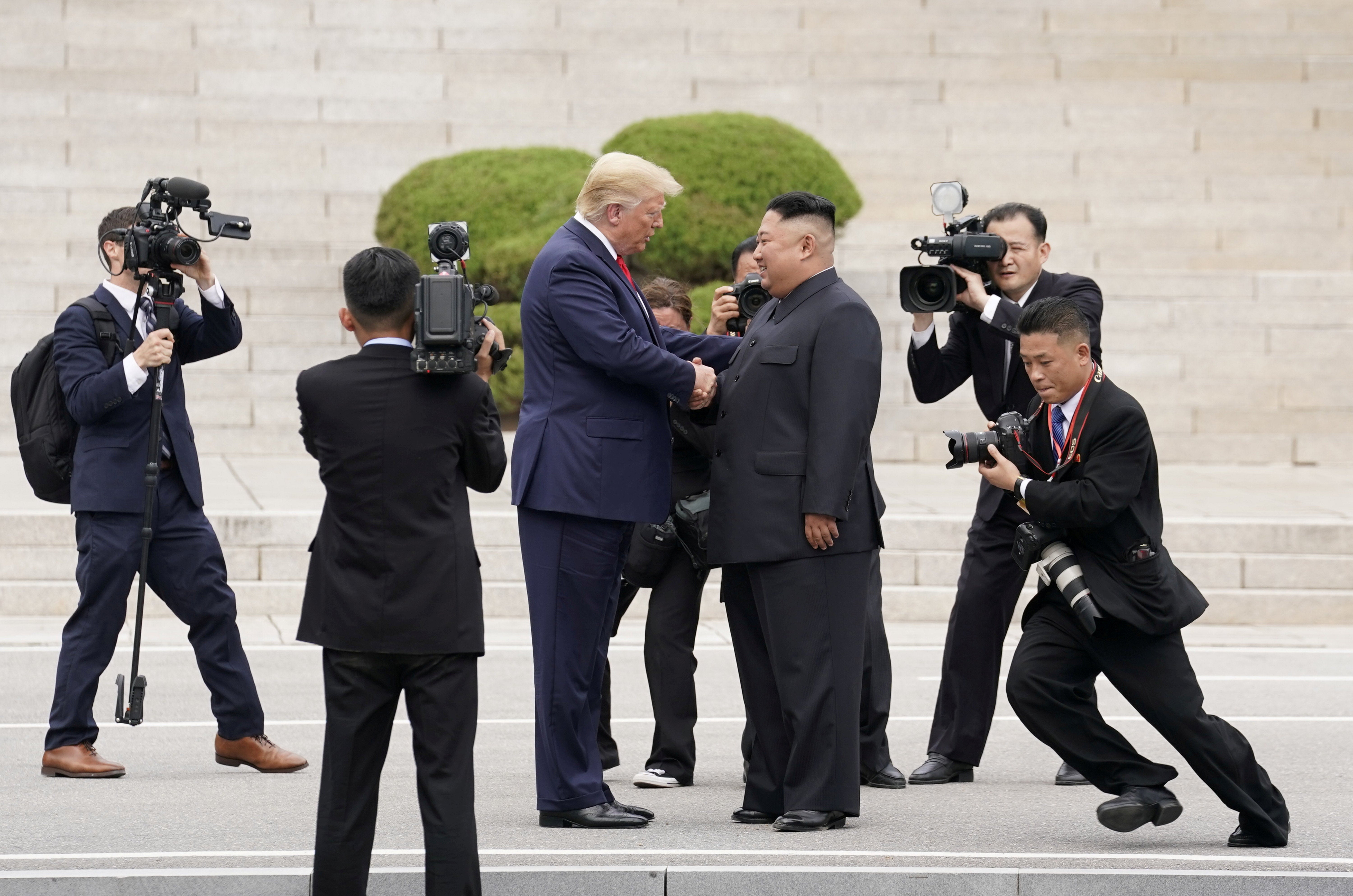 North Korea’s remarks came on Wednesday during the UPR process under which human rights records of all the UN member states are examined periodically. Australia’s first and second UPR reviews took place in January 2011 and November 2015.

To address the concerns regarding human rights issues, North Korea asked Australia to take action to “end deep-rooted racism, racial discrimination, and xenophobia on the basis of ethnic, racial, cultural or religious background in the public sphere.”

It also asked Australia to “cease cruel, inhumane or degrading treatment in public places of detention including sexual violence … to ensure the right of persons with disabilities, including participation in elections on an equal basis with others.”

North Korea’s remarks attracted several reactions as its own human right records are often under the scanner.

China too criticised Australia’s human right’s record and said it should take “actions to combat racial discrimination, hate speech and violence and protect the rights of ethnic minorities.”

China, which has had frequent run-ins with Australia during 2020, said the latter should “protect the rights of migrants and close offshore detention centres of migrants.”

It further noted that Australia should “thoroughly investigate the war crimes committed by the Australian military overseas in military operations, pursue the responsibility of perpetrators, and prevent impunity and recurrence of similar crimes.”

China also asked Australia to “eliminate systematic discrimination against aboriginals and combat violence against them.”

During the review, over 40 UN member states raised concerns about Australia’s human rights record, including the conditions of immigration detention facilities.

Major areas of concerns that were raised by the countries during the review were regarding the detention policies, hate speech against refugees, discriminatory practices towards people with disabilities, and others.

On Friday, the UNHRC will be adopting a report which would include recommendations made by states.

“We noted 47 nations (including many allies) raising concerns about refugee, asylum and detention policies. Australians must realise the world is watching, and many are unimpressed,” tweeted Paul Power, who is the chief executive council of the Refugee Council of Australia, a body representing over 200 organisations and thousands of people working for refugees.