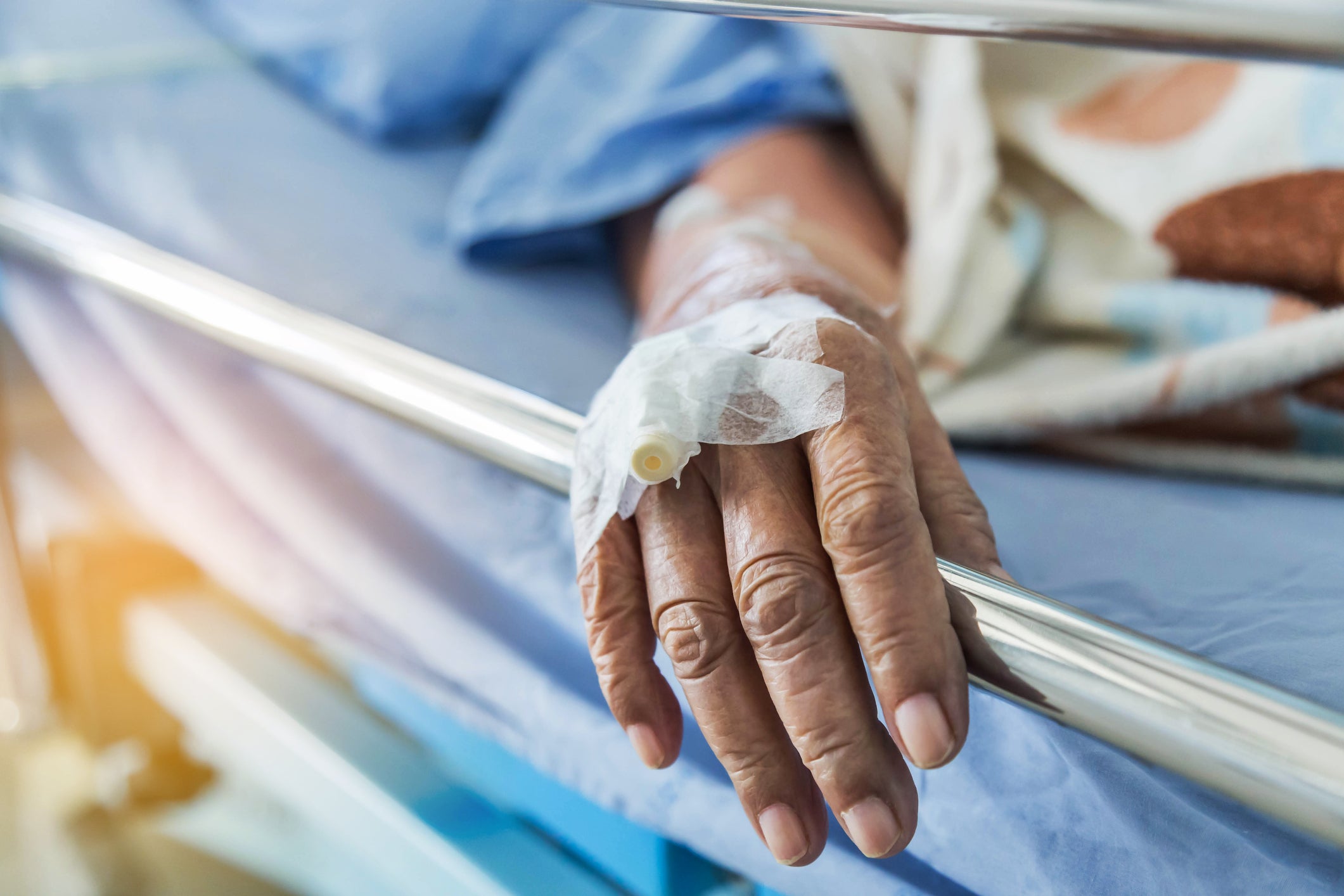 At least seven so-called NHS “never events” should be reclassified because the health service has failed to put in place effective measures to stop them from repeatedly happening, safety experts have said.

The independent Healthcare Safety Investigation Branch (HSIB) said NHS England should remove the never event incidents from the list of 15 it requires hospitals to report, because they are not “wholly preventable” and the NHS has not adequately recognised the systemic risks that mean they keep happening.

The errors include examples such as a 62-year-old man having the wrong hip replaced during surgery and a nine-year-old girl who was given a drug by injection that should have been given by mouth.

Other incidents included a woman who had a vaginal swab left inside her following the birth of her first child and a 26-year-old man who had a feeding tube accidentally inserted into his lung rather than his stomach.

In a new report, investigators from HSIB carried out a detailed analysis of seven incidents it has investigated which account for the majority of never events recorded by NHS hospitals in 2018-19.

NHS England claims there are steps hospitals can take that mean the errors should never happen but HSIB says many of the steps are administrative, such as a checklist, and do not fully take into account the environment staff work in, the nature of the errors or how they happen.

The report said: “None of the incidents had evidence of barriers that were strong and systemic, and that could have prevented the incidents from happening. Thinking about these incidents differently will potentially support increased reporting and learning through a change in safety culture.”

The title “never event” suggests the incident should not have happened and could feed into a blame culture that has been repeatedly highlighted as a problem that prevents the health service from learning from its mistakes, the HSIB said.

It warned: “The word ‘never’ can imply that someone has done something wrong and implies blame and liability. For patients this can suggest they may have been harmed by negligence. For staff it can lead to a feeling that they are to blame and can cause moral injury.”

The body also highlighted the existing variation that was allowed under NHS rules governing steps around surgery and other invasive treatments. It called for greater standardisation.

Dr Sean Weaver, deputy medical director at HSIB said: “Our findings challenge the definition of these incidents as never events. This doesn’t diminish their importance; they still need to be recorded and learnt from but we recognised that there is a discord between saying an event should ‘never’ happen and not having effective barriers in place to prevent it happening.

“This continues to have an impact on the safe care of patients, affects the wellbeing of staff and reinforces the perception of a blame culture.”

He added: “The number of themes we identified demonstrates the challenge for the NHS, not only in trying to ensure that never events don’t happen, but also in identifying suitable barriers.

“The other eight never events on the list of 15 happen much less often and this therefore implies stronger barriers, for example restrictions to prevent falls from hospital windows and limiting access to high-strength medicines.”

HSIB recommended NHS England revise its list of 15 never events to remove the seven identified as not being preventable. It was also told to develop new work to investigate creating new and stronger systemic barriers to the incidents happening.

The safety body was set up in 2017 by former health secretary Jeremy Hunt to identify systemic safety risks to patients. It models its investigations on the process used by the Air Accident Investigation Branch and considers events from a no blame, human factors approach to try and understand why incidents happen the way they do.

An NHS England spokesperson said:  “These incidents are extremely rare and our own review of never events, which is already underway, will consider HSIB’s findings as we continue to prioritise patient safety above all else and try to prevent this type of incident.”

0 0 0 0
Previous : Twitter Senior Executive Vijaya Gadde Details In Secret Footage Plans for Political Censorship on a Global Scale
Next : Professional Woker and former comedian ‘Jonathan Pie’ sings to his Woker audience telling them what they want to hear while ignoring the extraordinary corruption and deceit of Joe Biden. Talking about the lies and lunacy on both sides is far too balanced for Wokers so it’s ‘Trump is horrible and an idiot over and over’. Yawn