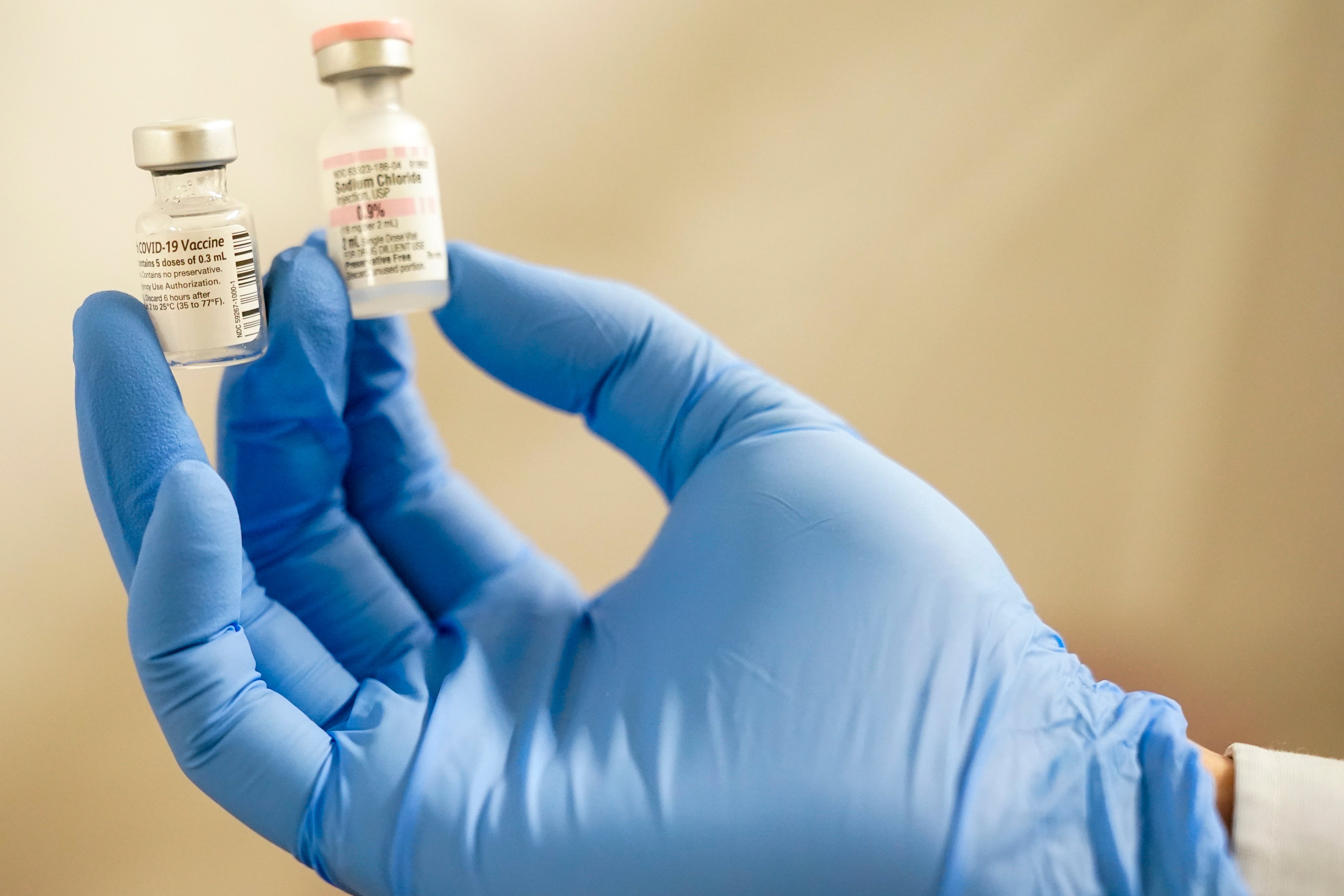 Dr Anthony Fauci said that the two Covid-19 vaccines approved in the US will still be effective against more-contagious variants of the disease first discovered in the UK and South Africa.

The nation’s leading infectious disease expert said there are some early indications that vaccine efficacy against the UK and South Africa variants has shown some diminution, but it’s “not something that we don’t think we can handle”.

“It appears that the vaccine will still be effective,” he said, adding that the South Africa variant is “a little bit more concerning”.

Dr Fauci pointed to a “cushion effect” – the Moderna and Pfizer vaccines can suppress the virus variants at a level that is still higher than the threshold for the vaccines to be effective.

The variant – a common development as a virus replicates through transmission – is believed to be twice as transmissible than the dominant strain in the US, he said, underscoring the urgency for widespread inoculation to prevent the virus from replicating and mutating. The UK variant has been discovered in at least 20 states, he said.

Dr Fauci appeared at the lectern at the White House briefing room for the first time under Joe Biden’s administration and for the first time in months after the chaos of former president Donald Trump’s response to the public health crisis.

The previous administration failed to meet its goals of up to 40 million vaccines by the end of 2020, and Mr Biden has rolled out a series of executive actions to significantly ramp up distribution, promising 100 million shots in arms within his first 100 days in office as part of a “full-scale wartime effort” against the disease.

Dr Fauci said it’s “quite a reasonable goal,” though he stressed outreach to minority communities as critical to the success of widespread innoculations.

“If we get 70 to 85 per cent of the country vaccinated, let’s say by the end of the summer, middle of the summer, I believe the time we get to the fall, we can approach a degree of normality,” he said.

In his second full day in office, President Biden introduced a 200-page National Strategy for the Covid-19 Response and Pandemic Preparedness, centralising a federal response to the pandemic that critics of the Trump administration’s response have argued has been absent or mired in inconsistencies and falsehoods.

On Thursday morning, Dr Fauci addressed the World Health Organization to retract Mr Trump’s withdrawal from the agency. The president told the agency that “the United States will continue to be a full participant and a global leader in confronting such threats and advancing global health and health security” following his predecessor’s threat to suspend funding and support, as well as a withdrawal from an international vaccine programme.