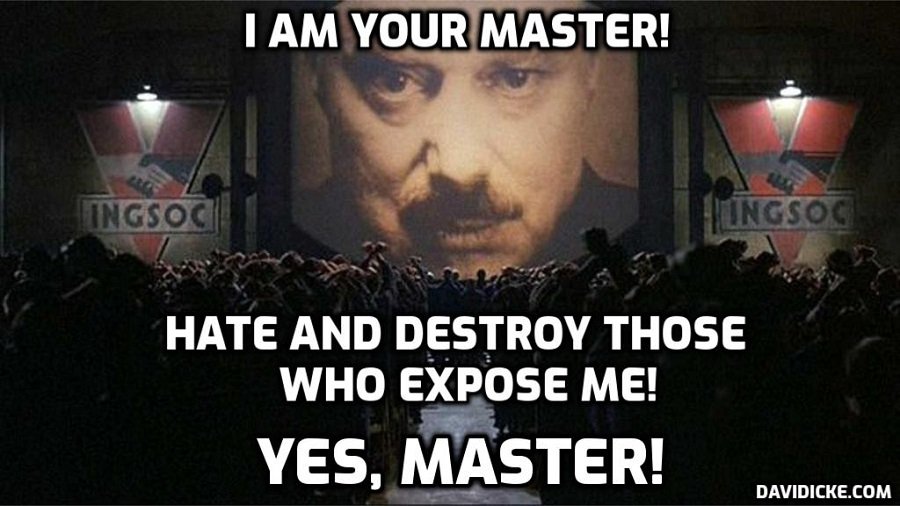 Perhaps channeling the spirit of the Soviet NKVD, leftists are now literally calling for a new “secret police” unit to be created at the federal level to spy on Trump supporters.

In an article published by the Daily Beast, Jeff Stein argues that existing federal agencies like the FBI are ill-equipped to stop “white terror” because they missed signs of the the pre-planning of the Capitol building siege.

The solution is to create a new “secret police” (yes, he literally uses those words) in order to “infiltrate and neutralize armed domestic extremists,” which according to the media’s latest narrative potentially includes 70 million Trump voters.

Stein even compares the Capitol breach to 9/11, an attack that killed nearly 3,000 people, and argues that a similar response to that should be directly inwardly against American citizens directed by a new “domestic spy agency.”

“One response to the 9/11 tragedy may well get renewed attention after the Capitol assault—especially if armed white nationalists are successful in carrying out more attacks in the coming days and weeks: The call for a secret police,” he writes.

Read more: Far Righter Wokers Call For New ‘Secret Police’ Force to Spy on ‘Trump Supporters’ (anyone who questions the Cult masters which Wokers have been programmed to worship)

0 0 0 0
Previous : ‘Some of the youngest students returning to classes today in Anchorage will enter a dystopian classroom world, where they must kneel for hours on end on the floor while masked, and have no recess or art or physical expression’ (preparing them for a lifetime of doing the same) – David Icke
Next : “RF-EMFs may well have serious human health effects.” – David Icke