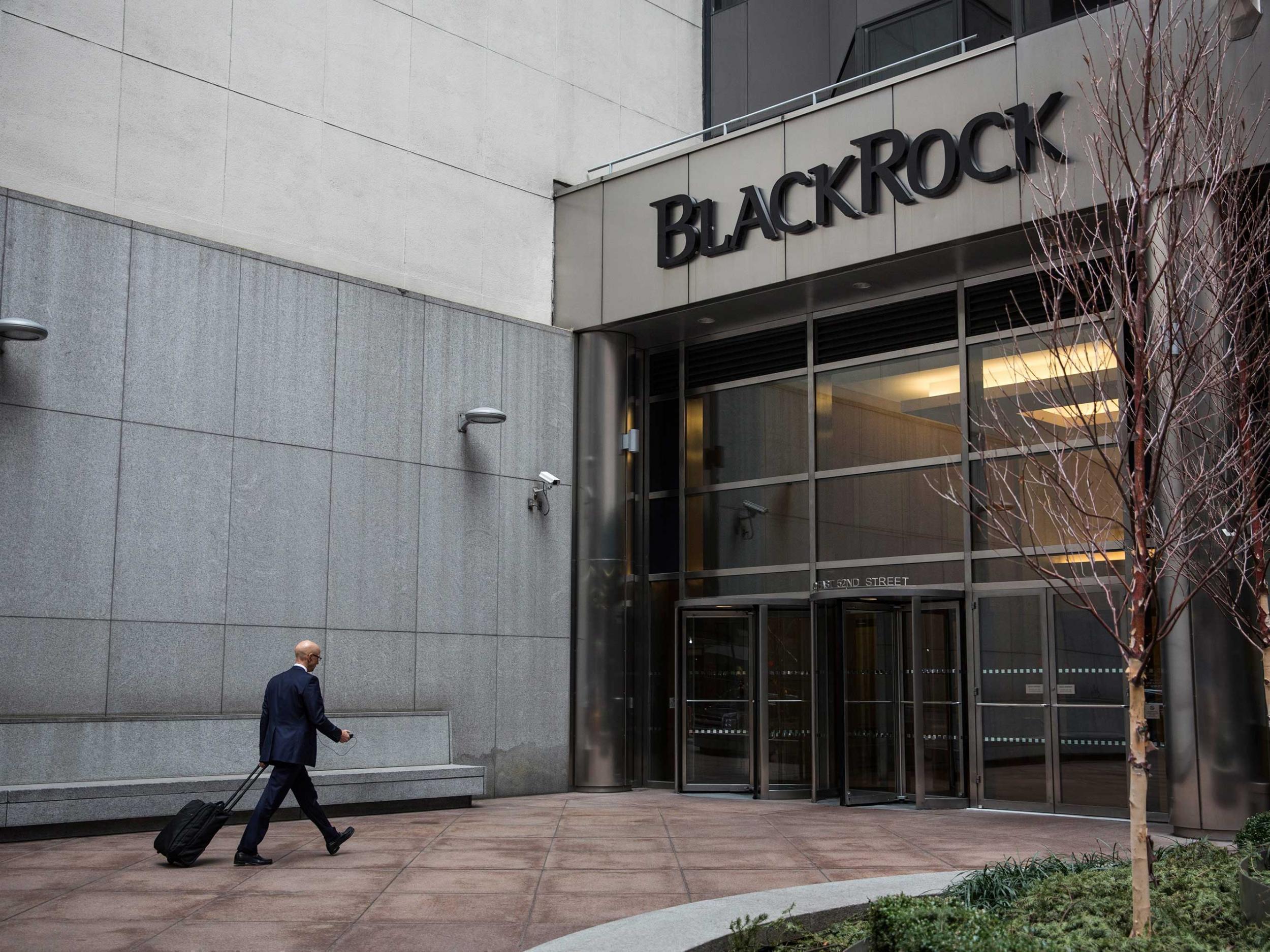 Bitcoin: BlackRock allows its funds to invest in bitcoin futures for first time

The world’s largest asset manager will allow two of its funds to bet on the value of bitcoin for the first time.

BlackRock, the Wall Street titan that manages $8.7 trillion (£6.3 trillion) on behalf of its clients, changed the rules on what some of its fund managers can invest in.

It means they can buy bitcoin futures – tradable contracts which make or lose money depending on the price of the cryptocurrency.

Two new filings with US regulators, for the BlackRock Global Allocation Fund and the BlackRock Strategic Income Opportunities Portfolio, state that “certain funds may engage in futures contracts based on bitcoin”.

The funds are not permitted to own bitcoin itself and can only trade in futures that are listed on regulated US exchanges. Currently that means only the Chicago Mercantile Exchange (CME).

Despite those limitations the policy marks a turning point for BlackRock, one that is likely to be promoted by speculators as a sign of cryptocurrency’s increasing legitimacy.

BlackRock chief executive Larry Fink said in a 2018 that the firm’s clients were not interested in owning cryptocurrencies. However, that stance has softened. Rick Rieder, BlackRock’s chief investment officer, told Bloomberg last year there was a clear demand for bitcoin and that “it’s going to be part of the asset suite for investors for a long time”.

Last November, Mr Reider went further, suggesting that bitcoin “could take the place of gold … it’s so much more functional than passing a bar of gold around”.

Other institutional investors including JP Morgan have recently issued more positive statements on cryptocurrencies but regulators are still warning ordinary savers to be cautious.

The UK’s Financial Conduct Authority (FCA) this month told savers ploughing their money into cryptocurrency assets to be prepared to lose all of their investment.

“Investing in cryptoassets, or investments and lending linked to them, generally involves taking very high risks with investors’ money.”

It added: “If consumers invest in these types of product, they should be prepared to lose all their money.”

The regulator warned that some investments advertising high returns based on cryptoassets may not be subject to regulation beyond basic anti-money laundering requirements.

The price of bitcoin has frequently fallen as rapidly as it has risen, meaning large gains by some have come alongside significant losses for others.