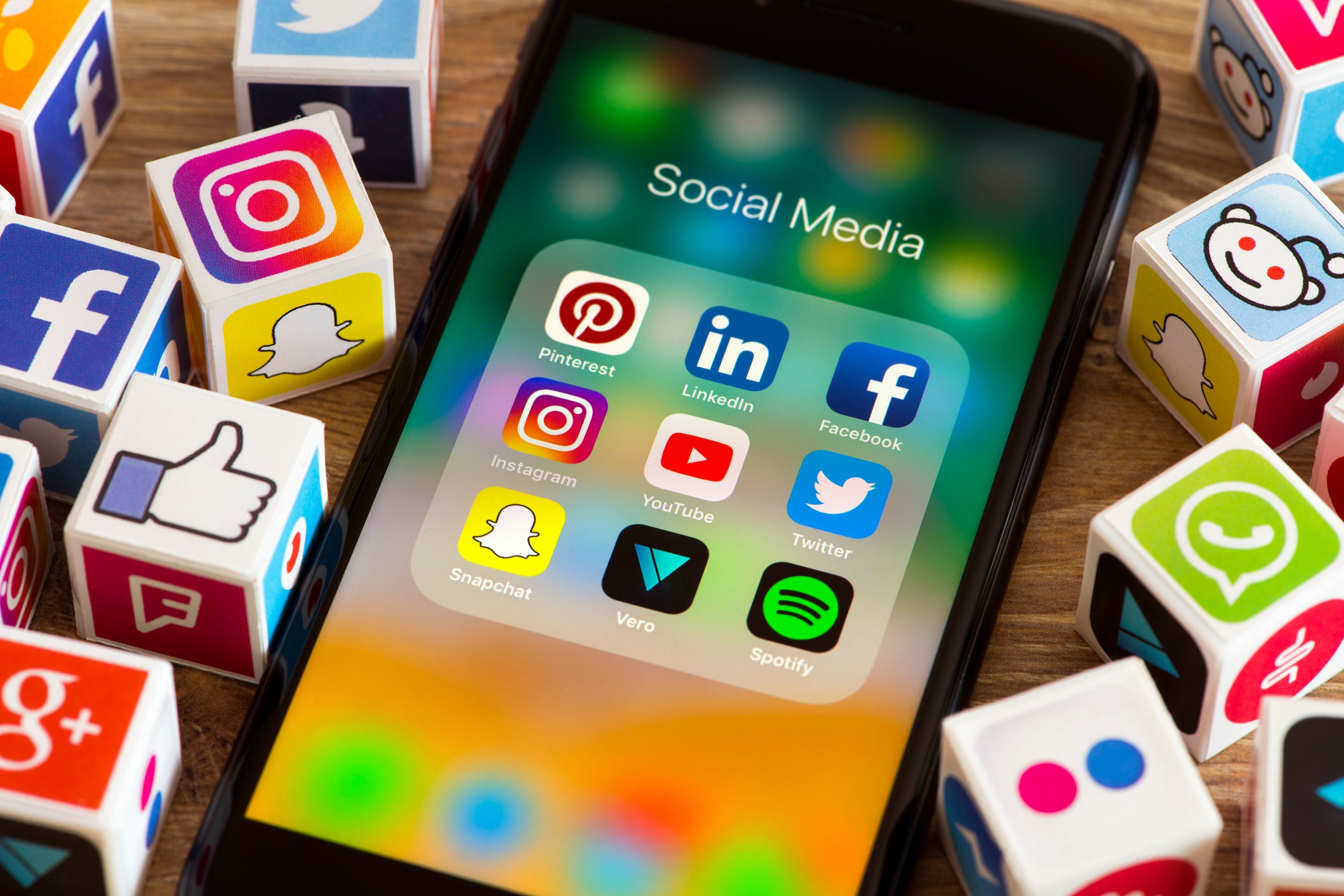 Biden and Big Tech: Silicon Valley may have more to worry about under Joe Biden than Donald Trump

It is rare for Donald Trump and his liberal critics to agree on much.

But in their distrust of Big Tech’s outsized influence on American life there may just be some common ground.

And unable to reach his followers directly on his favourite apps, Mr Trump accused them of making a “catastrophic mistake”.

Mr Trump’s ban was imposed by the tech barons amid a fear of continuing violence, stoked by the president’s false claims, after five people were killed by the attack on Congress.

And the suspension of Parler, a pro-Trump app used by many right-wing sympathisers, by Apple, Amazon and Google added to conservative anger.

It was the culmination of Mr Trump’s hostility towards Silicon Valley, despite their reluctance to sensor him or control his outbursts on their platforms during his time in office.

Throughout the 2020 election campaign Mr Trump took aim at the internet giants and the protections that they receive under the Section 230 law, which protects them from liability over user-posted content.

Now with Joe Biden just hours away from entering the White House tech companies may have to prepare themselves for additional scrutiny from his administration.

Before his defeat of Mr Trump, the next president was not shy in his criticism of Silicon Valley.

In June he urged Facebook to get a handle on Mr Trump’s “wild claims” on social media.

In an open letter from his campaign he accused the company of allowing the president to use Facebook to “spread fear and misleading information about voting, attempting to compromise the means  of holding power to account: our voices and our ballot boxes.”

In the days after Mr Biden’s election victory, Bill Russo, deputy communications director for the Biden campaign condemned the firm for “shredding the fabric of our democracy.”

Mr Biden himself has not made extensive statements about how he will deal with concerns over the social media platforms.

But he had some harsh words for Facebook boss Mark Zuckerberg in the early days of his candidacy.

“No, I’ve never been a fan of Facebook, as you probably know,” he told the New York Times editorial board in January 2020.

“I’ve never been a big Zuckerberg fan. I think he’s a real problem.”

Mr Biden also told the paper that he believed that Section 230 should be “revoked.”

Georgia’s runoff election on 5 January may have changed how Mr Biden will approach his relationship with Big Tech.

Wins by Jon Ossoff and Raphael Warnock have given Democrats control of not only the White House and House of Representatives, but now also the US Senate, where Kamala Harris will break all ties in the 50-50 high chamber.

The two Democrats sitting on the FTC supported the agency’s lawsuit against Facebook, which claims the company is an illegal monopoly that should be broken up.

The American Economic Liberties Project, an anti-monopolies group run by Sarah Miller who worked on Mr Biden’s transition team, has called on the Justice Department to break up Google.

The Justice’s department is suing the company over its power to search the Internet, but the AELP wants them challenged over travel, maps and the app store.

They also want the Justice Department to take antitrust action against Amazon.

“Basically, the Biden administration is inheriting a lot of momentum and a big opportunity to make online communications safe for democracy and fair in the commercial sphere,” said Ms Miller.

Her organisation has published an open letter to the Biden administration on the eve of them taking power, urging them to act decisively.

“We are hopeful that your administration will continue and expand the bipartisan effort to hold these companies accountable for violations of our antitrust laws and look forward to working together to address the broad range of harms posed by Big Tech,” it stated.

“As you prepare to take office, we urge you to avoid appointing to key antitrust enforcement positions individuals who have served as lawyers, lobbyists, or consultants for Amazon, Apple, Facebook, and Google.

“Instead, we encourage you to appoint experienced litigators or public servants who have recognized the dangers of, rather than helped to exacerbate, these corporations’ market power.

“American democracy is in crisis, and it is in some ways a result of social media corporations who have killed local newspapers, and structured their business models to engage, radicalise, and addict users so they can monopolize ad markets.”

And they urged Mr Biden to be wary of the power wielded by the companies in Washington DC.

“The public also believes that dominant technology corporations like Facebook and Google already have too much power and influence in Washington,” the letter added.

“These corporations have massively increased lobbying and campaign spending in recent years, and Facebook and Amazon each spend more on lobbying than any other company in the country. “

Internet companies together spent $59 million in the fist nine months of 2020, according to the Center for Responsive Politics.

“I think for the Internet industry, in particular, it’s going to be a hard road ahead for them,” said Rob Atkinson, the president of the Information Technology and Innovation Foundation think tank,

“The Obama years were the honeymoon, the Trump years were ‘I didn’t know that about you, I’m not sure I like you anymore,’ and now we are going to be in divorce court.

“The Biden administration is going to have a lot of pressure put on it by the progressive Democrats to really crack down on tech for their purported sins.”

Mr Atkinson believes that there is “absolutely a chance” that the Biden administration would seek to break-up Facebook and Google for antitrust violations.

“The animus from the progressive left against the large internet companies is enormous.”

Democratic Senator Richard Blumenthal, of Connecticut, told the Washington Post that before the Capitol violence he had already spoken “extensively” with Mr Biden about taking “other steps to force greater responsibility on these big tech companies.”

“I think the new Congress and new administration will share a very intense focus on reform,” he  told the Post.

Mr Biden’s transition team for the FTC and Justice Department held a meeting with progressive and moderate groups on 18 November to discuss antitrust priorities, according to Reuters.

“Bring cases even if you’re going to lose,” was what the groups were told, say Reuters.

Mr Biden is reportedly considering two former officials from the Obama administration for the top antitrust position within the Justice Department.

Renata Hesse, who was acting assistant attorney general from mid 2016 until January 2017, advised Amazon on its $13bn purchase of Whole Foods.

Another candidate is reportedly Juan Arteaga, who worked for Barack Obama’s Justice Department between 2013 and 2017.

Also under consideration, and a favourite of progressive groups is Jonathan Kanter, a leading Google and Big Tech critic.

“I think there have been plenty of hints that we, Democrats and Republicans and the next administration, are going to take very seriously the unregulated power of social media companies.”

Donald Trump have been impeached for an unprecedented second time and blocked from Twitter, but Mark Zuckerberg, Jack Dorsey and Sundar Pichai may face a new set of challenges under his successor.

0 0 0 0
Previous : ‘A sense of hope at last’: Holyrood pledges £250m to end ‘national disgrace’ of Scotland’s drug deaths crisis
Next : Why you’re probably not exercising as much as you think