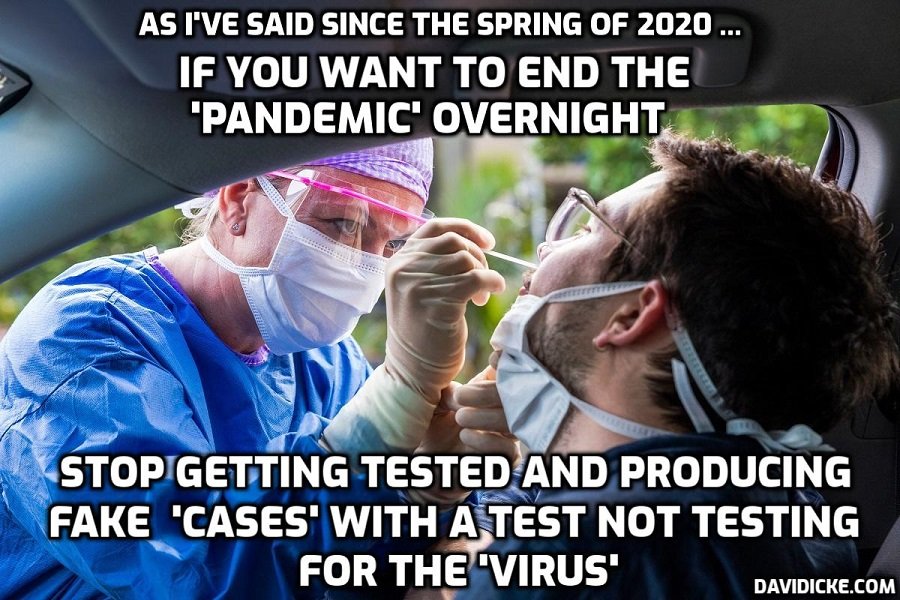 Are COVID-19 Swab Samples a Threat to Your DNA Privacy? – David Icke

Hi. I’m Art Caplan. I’m at the Division of Medical Ethics at the New York University School of Medicine. An interesting lawsuit has been filed surrounding coronavirus testing, and it raises a set of issues that I think deserves more attention and more thought than perhaps it’s been given.

We know that testing is not adequate. We need more testing, and I’d like to see more rapid testing take place. I think it’s too expensive now and testing is not widely enough available. The United States is not using it effectively to figure out who’s been exposed and quarantine them, and perhaps be able to do more selective shutdowns rather than shutting down entire areas, entire counties, or entire states.

Testing would be useful for individuals to know if they were, for example, sending their kids back to school. Has the child or teenager been positive? Have they been negative for a few days? That would really open the schools back up.

Parents in New York City, along with some teachers, have asked a judge to suspend mandatory testing. Why? Doesn’t it make sense to test these pupils before they go back to school or while they’re in school, to make sure not only that they’re as safe as can be, but also — because kids don’t really get as sick from this virus — to protect teachers, janitors, administrators, food handlers, cleaners, and older people who are more at risk and are in the schools?

Why sue about testing? What the parents and teachers realized is that when you get tested, there’s a swab taken of your nose — or pretty soon there may be a spit sample on a strip of paper — and it’s sent off to commercial testing labs. They have the samples and they also know a little bit about who’s positive. In theory, because they have your DNA, they or someone else could learn more. That’s what the parents and teachers are worrying about.

Read more: Are COVID-19 Swab Samples a Threat to Your DNA Privacy?