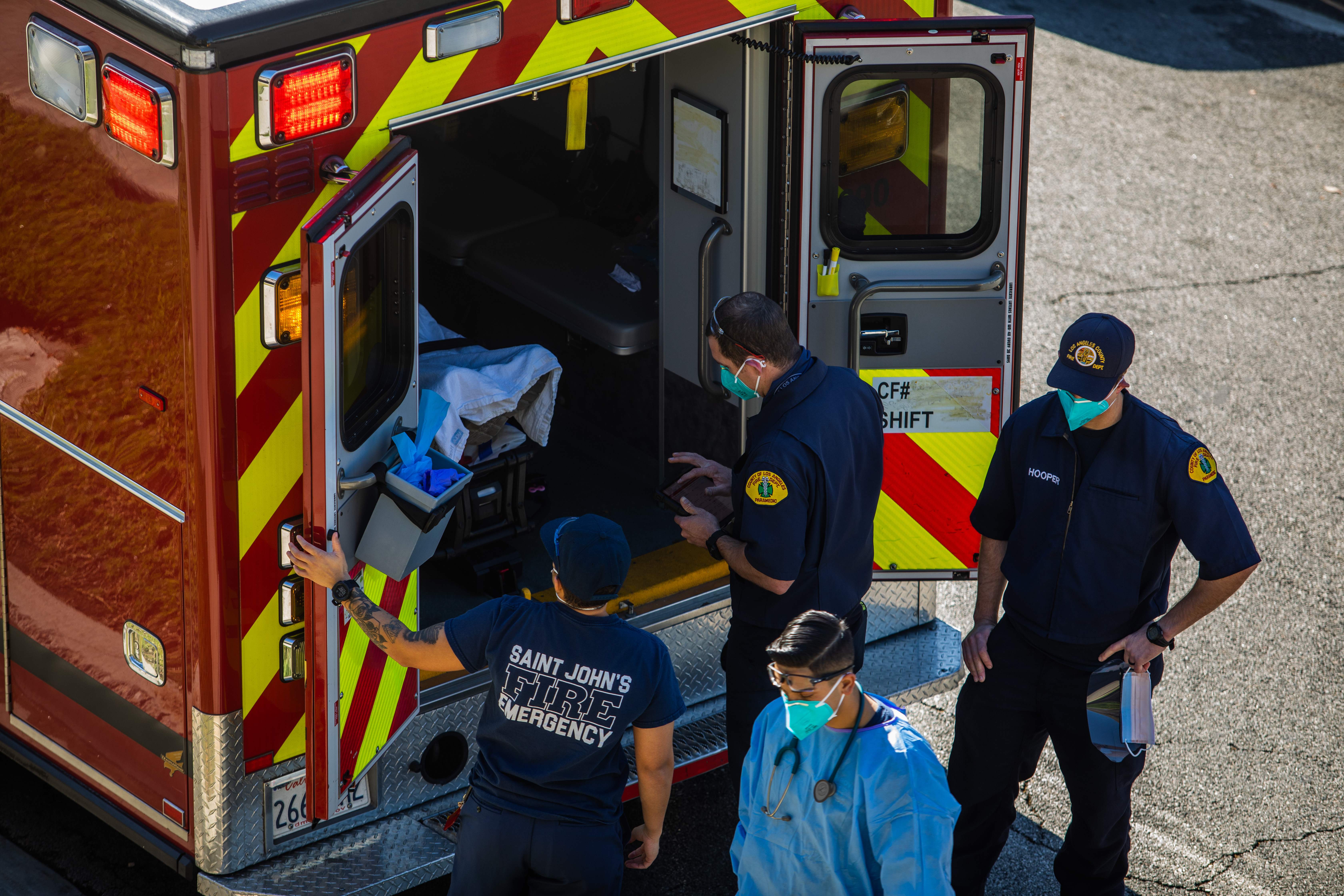 100,000 more Americans could die from Covid-19 in next month, CDC forecasts

The United States could see an additional 100,000 deaths from Covid-19 within the next month, the Centres for Disease Control and Prevention (CDC) projected.

Due to the current viral surge, the country hit the grim milestone of 400,000 coronavirus deaths this week. This milestone came as the US averaged more than 4,000 deaths per day, making it the daily leading cause of death in the country.

The death toll currently stands at 406,196 as of Thursday morning, according to Johns Hopkins University.

But now the CDC forecasts that an additional 100,000 Americans will die from the novel virus and the death toll will reach 508,000 total deaths by 13 February. Previously, the health agency forecasts 477,000 deaths by 6 February.

This comes on the heels of the Biden administration nominating a new CDC director.

Dr Rochelle Walensky has taken over the health agency from Dr Robert Redfield. On Wednesday, she said the agency was conducting a comprehensive review about all of its guidance amid the pandemic so “people can make decisions and take action based upon the best available evidence”.

Additionally, the agency was prioritising ramping-up testing, surveillance, and vaccinations to help curb the spread of the novel virus.

Dr Anthony Facui, the nation’s leading infectious disease expert, informed the WHO executive board on Thursday that Joe Biden would officially announce the country continuing its relationship the international public health agency later in the day.

“President Biden will issue a directive later today which will include the intent of the United States to join COVAX and support the ACT-Accelerator to advance multilateral efforts for Covid-19 vaccine, therapeutic, and diagnostic distribution, equitable access, and research and development,” Dr Facui said.

Not only will the US remain a member, but it would also “fulfil its financial obligations,” Dr Fauci said.

In May, then-President Donald Trump announced the country would withdraw from the WHO. But the process was not to be finalised until July 2021. Now Mr Biden is halting any process of withdrawing from the international agency.

“We are all glad that the United States of America is staying with the family,” he added.

The US taking a stronger national and global stance against the virus was one way the country was attempting to address the rising death toll, cases, and hospitalisations.

0 0 0 0
Previous : Trump inauguration speech: Read full transcript
Next : The government continues to waste taxpayers’ money on Brexit – when will it stop?