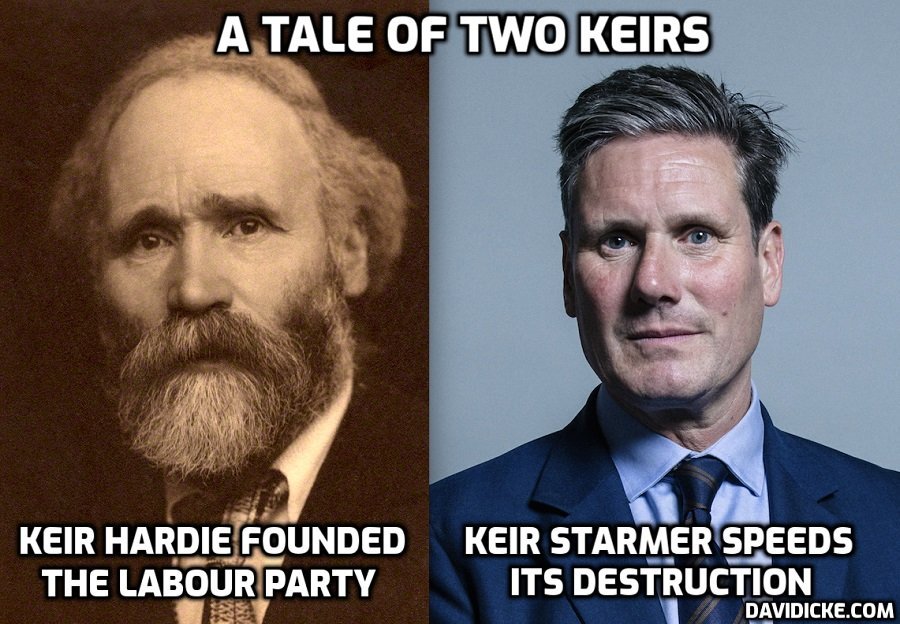 Ultra-Zionist takeover of the UK Labour Party complete – and enters the realm of Laurel and Hardy – as it ‘hires an Israeli spy’ from infamous cyber warfare Unit 8200 – to ‘manage its social media’. But given that leader Starmer spends the day on his knees with his tongue out pointing to Tel Aviv should we really be surprised?

The UK Labour Party has hired a former Israeli spy to help manage its social media, The Electronic Intifada can reveal.

Assaf Kaplan will work in the office of Labour leader Keir Starmer, a source with knowledge of the hire said.

Kaplan was in Israeli military intelligence for nearly five years, an officer in Unit 8200, its cyberwarfare branch. Unit 8200 specializes in spying, hacking and encryption. It carries out blackmail, mass surveillance and systematic discrimination against Palestinians.

In 2014, a group of whistleblowers detailed how the unit spies on Palestinian civilians living under Israeli military occupation.

According to his LinkedIn profile, Kaplan was in the Israeli army’s military intelligence division from May 2009 to November 2013. He was a Unit 8200 intelligence analyst and later an officer.