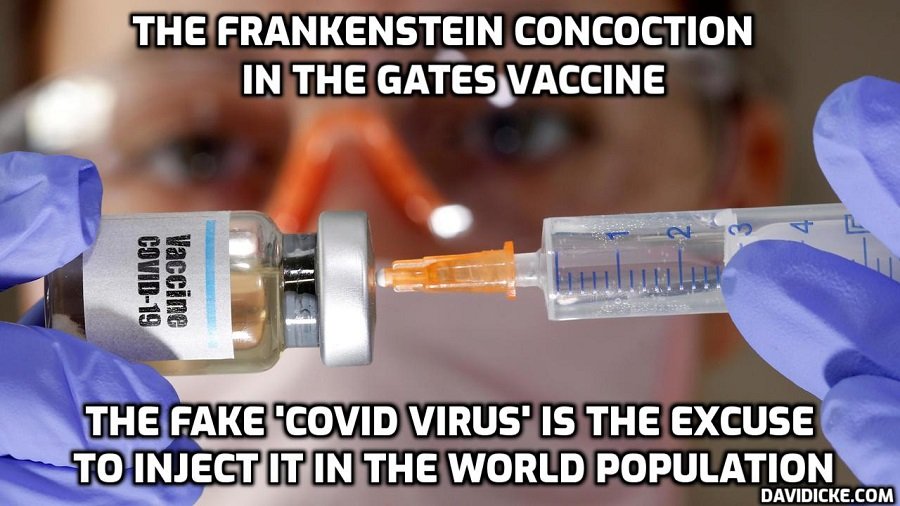 The evidence that the second dose can be delayed for three months looks shaky – not even the manufacturers recommend it.

Vaccines have to work in the real world, not in the artificial bubble of a clinical trial.

So the findings from Israel’s impressively-rapid rollout of the Pfizer/BioNTech vaccine are troubling.

They suggest the UK’s decision to delay the second dose exposes the elderly and vulnerable to a significantly higher risk of infection than we were told by the government’s vaccines advisers.

At the end of December, the JCVI announced that the efficacy of the vaccine was “around 90%”, starting 14 days after the first dose.

“Short term protection from dose 1 is very high,” the advisers announced in a statement. On the basis of that data they concluded it was safe to delay the second dose for up to 12 weeks and roll out the vaccine faster.

0 0 0 0
Previous : Stanley McChrystal, the former US general who led the disastrous war in Afghanistan, now warns about the threat of ‘domestic terrorists’ (anyone who knows the government and people like McChrystal are lying to them) – he’s reading from the Cult script of course as always with him
Next : Researchers warn of preventable deaths as thousands of heart attack patients avoid hospitals