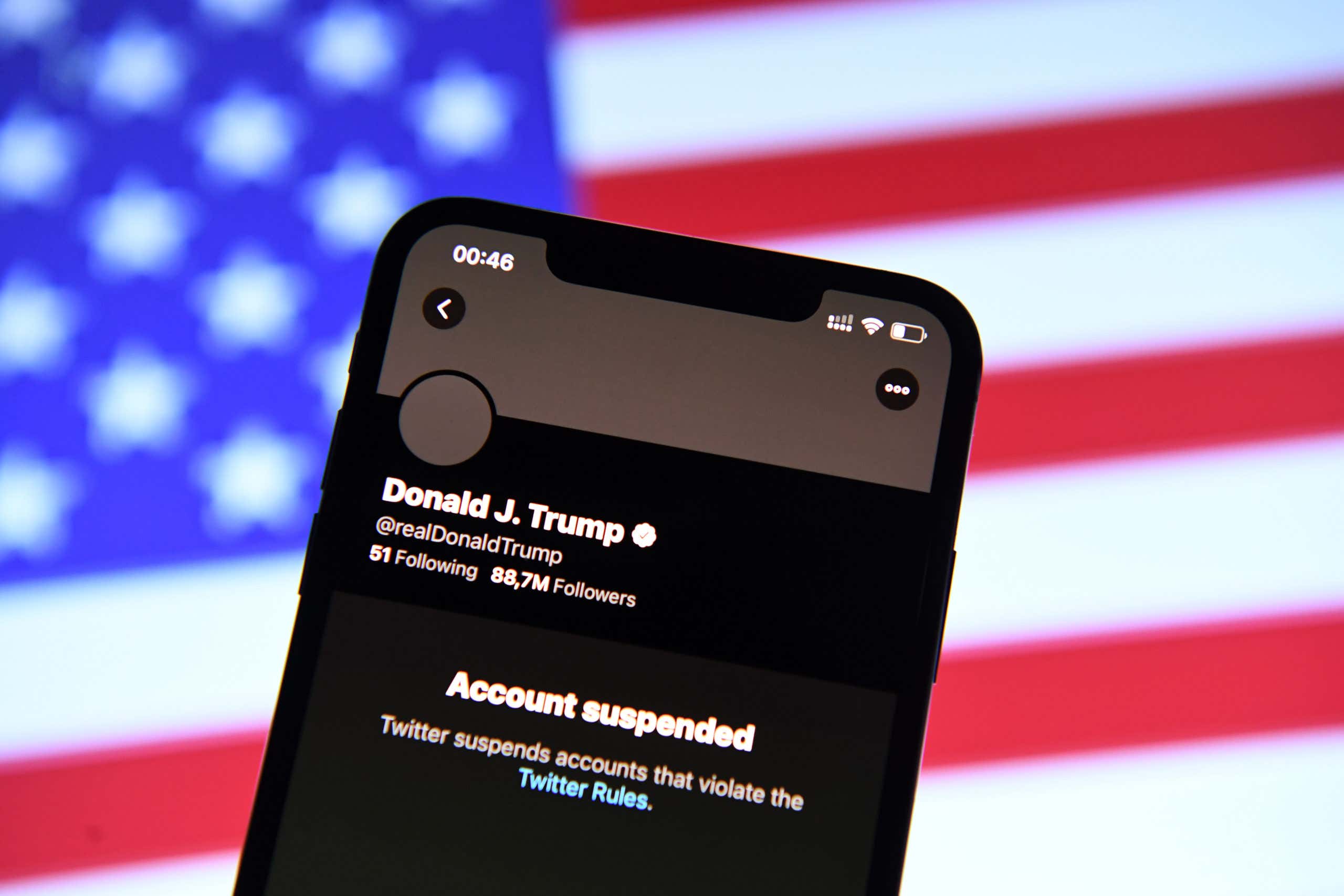 Silicon Valley needs to take responsibility for its political power

Big tech firms have enabled the US’s current mess – the time has come for them to acknowledge that they are key to our political process and repair the things they have broken, writes Annalee Newitz

MANY of us here in the US can’t decide which is more momentous: President Trump being impeached for a second time, or President Trump being kicked off Twitter, Facebook and YouTube. Truly, he was the first social media president. Now we have to decide what it means to have tech companies take his online podium away.

Like previous Republican presidents Ronald Reagan and George W. Bush, Donald Trump has always hated the mainstream media. Unlike his predecessors, though, he had an alternative platform to make himself heard. Trump’s tweets kicked up daily news doom spirals, and earned him …

0 0 0 0
Previous : Vaccine efficacy may be ‘slightly diminished’ in face of South Africa variant, leading scientist warns
Next : Coronavirus: Record death toll is ‘appalling’ and there is ‘more to come’, Boris Johnson admits