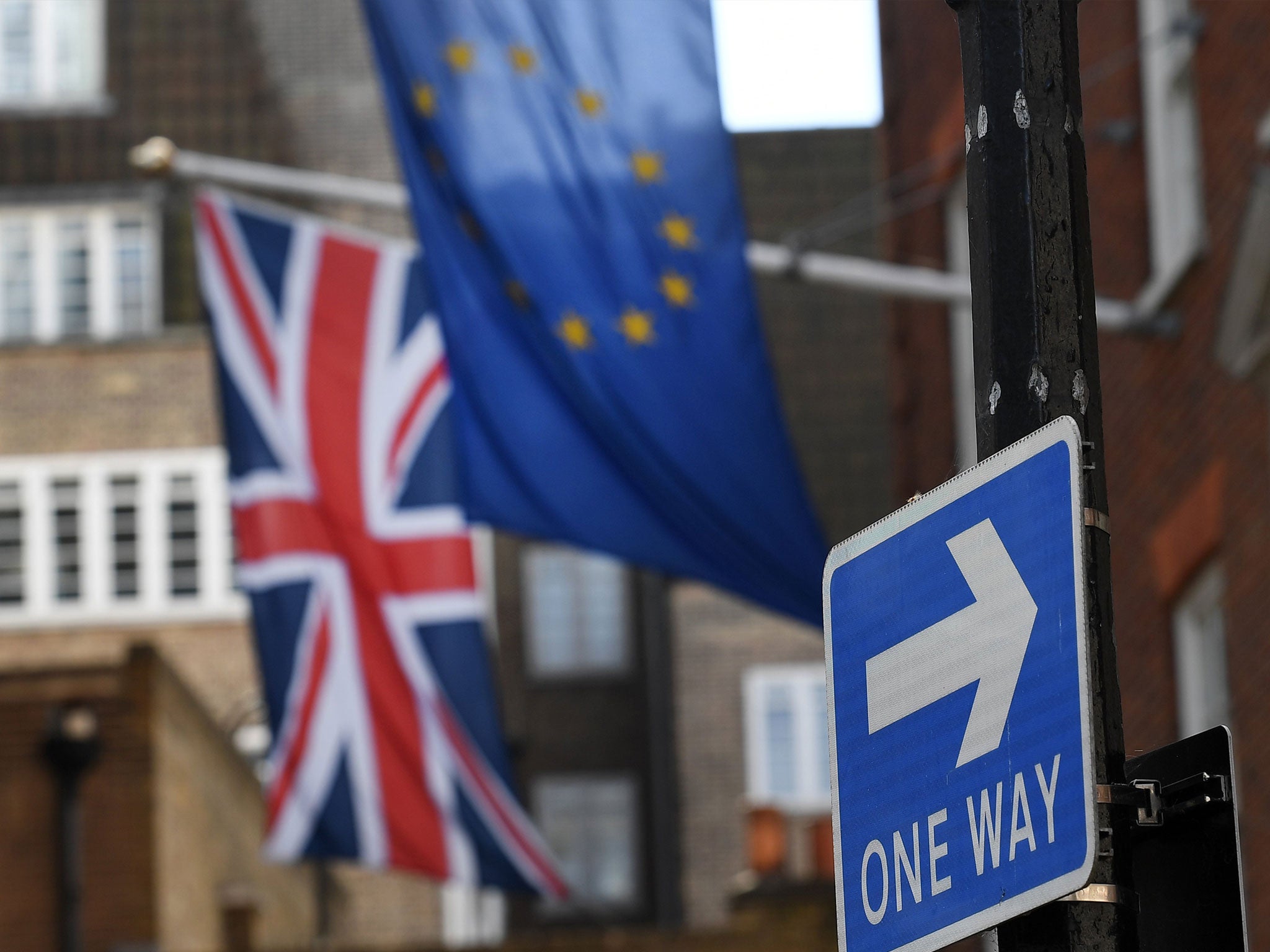 Ministers have rejected calls for a rethink to rescue visa-free tours by musicians of the EU – insisting “taking back control” of borders must come first.

Answering an urgent question in the Commons, Caroline Dinenage insisted talks would resume only if Brussels “changes its mind” about how to resolve the stalemate

She claimed it would have enabled “visa-free short stays for all EU citizens” – even while admitting it would have covered only a “very small number of paid activities”.

“That is just simply not compatible with our manifesto commitment to taking back control of our borders,” she told MPs.

Under pressure, Ms Dinenage did agree to consider publishing all correspondence to reveal exactly what happened in the failed negotiations.

But she made clear the government’s aim now was to work with individual EU members states – “to find ways to make life easier” for musicians – rather than reopen talks in Brussels.

That would only happen if the EU agreed to the UK proposal under so-called ‘mode 4’ exemptions, which the EU argues is for specialists, providing contracted services, not performers.

Its far more ambitious proposal would have removed the threat of work visas – for 90 days, not just 30 – for a carved-out list of “paid activities”, including music tours.

Despite Brexit, EU citizens can come to the UK as tourists for up to six months anyway, the standard period for foreign visitors exempt from visas.

Nevertheless, Ms Dinenage told the Commons the EU offer would have opened the door to “permanent visa-free short stays for all EU citizens” – breaching the Tory promise to voters.

She also claimed the EU’s proposals would not have “covered support staff or technicians”, although it is believed the UK refused to even open talks on that.

Pete Wishart, the SNP MP who secured the urgent question, referred to his days touring in Europe with the band Runrig.

“Touring Europe means everything to our artists and musicians. The thrill of that first tour, crammed into the Transit van with all your gear, four to a room in a cheap hotel in Paris, Rotterdam or Hamburg. Using what’s left of the fee for a post-gig beer,” he said.

“The dream that when you come back it will be a lavish tour bus, staying in five-star hotels.

“Gone, all gone. Musicians and artists mere collateral in this government’s obsession in ending freedom of movement.”

But Ms Dinenage hinted any resolution was years away, saying: “The negotiating team did negotiate an opportunity to come back and review this in the years ahead – so the light at the end of the tunnel is not entirely switched off.”

The stalemate throws the decision onto member states, with some hope that EU capitals will – as France already has – waive the work permit requirement unilaterally.

0 0 0 0
Previous : Boris Johnson may want to work ‘hand in hand’ with Biden, but back home he can’t help his Trump-like tendencies
Next : Barack, Bill and Dubya: How Democrats came to embrace George W Bush