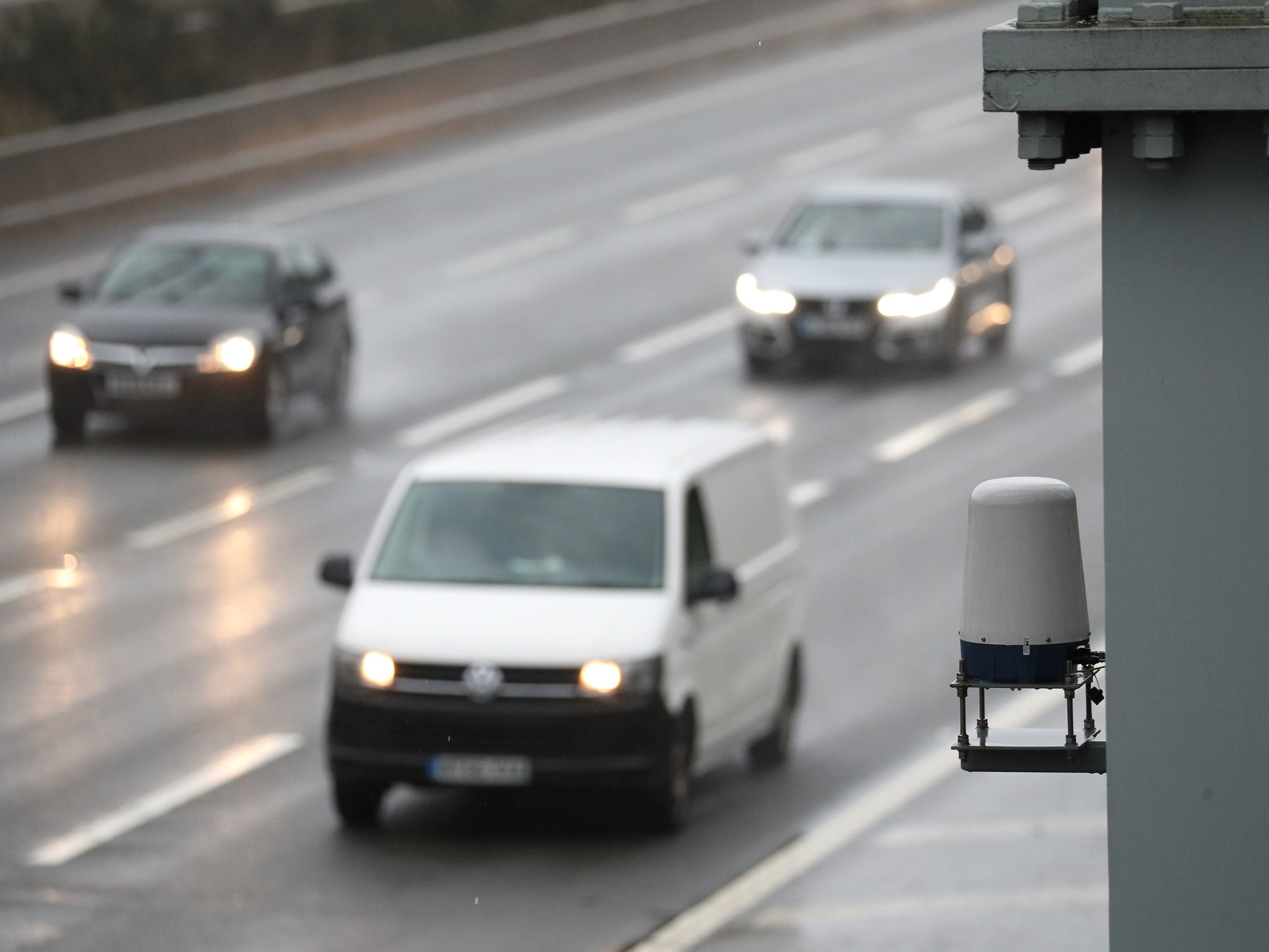 Less than five per cent of England’s 500-mile smart motorway network has radar technology to detect breakdowns in live lanes, according to new analysis.

Highways England figures show the system has only been installed on three sections of motorway, totalling 37 miles.

The government-owned company has pledged to roll out the Stopped Vehicle Detection upgrade on all “smart motorway” stretches – where the hard shoulder has been converted to a permanent running lane.

This was part of an 18-point action plan launched by transport secretary Grant Shapps in March 2020 following an “evidence stocktake” amid concerns about incidents where vehicles stopped in traffic were hit from behind.

Installation of the technology has been completed on a 13-mile section of the M3 in Surrey and Hampshire, and 24 miles of the M25. Work on part of the M20 in Kent is due to begin this month.

Radar units installed on roadsides monitor motorway traffic in both directions and are designed to detect a stopped vehicle in about 20 seconds.

An alert is sent to a control room operator who can view the incident on a camera, activate lane closure signs and dispatch personnel.

Smart motorway safety is back in the spotlight after a coroner on Monday concluded they “present an ongoing risk of future deaths”.

Sheffield coroner David Urpeth said the primary cause of death of Jason Mercer, 44, and Alexandru Murgeanu, 22, on the M1 in South Yorkshire in June 2019 was the careless driving of lorry driver Prezemyslaw Szuba, who ploughed into their vehicles as they stood stationary in lane one following a minor shunt.

But, recording a conclusion of unlawful killing, Mr Urpeth said: “I find, as a finding of fact, it is clear a lack of hard shoulder contributed to this tragedy.”

The Department for Transport said Mr Shapps had called for an “urgent meeting” with Highways England to discuss its progress with implementing the 18-point plan.